The THP report said that eight people were inside a pick-up truck, with some riding in the truck bed before it crashed. 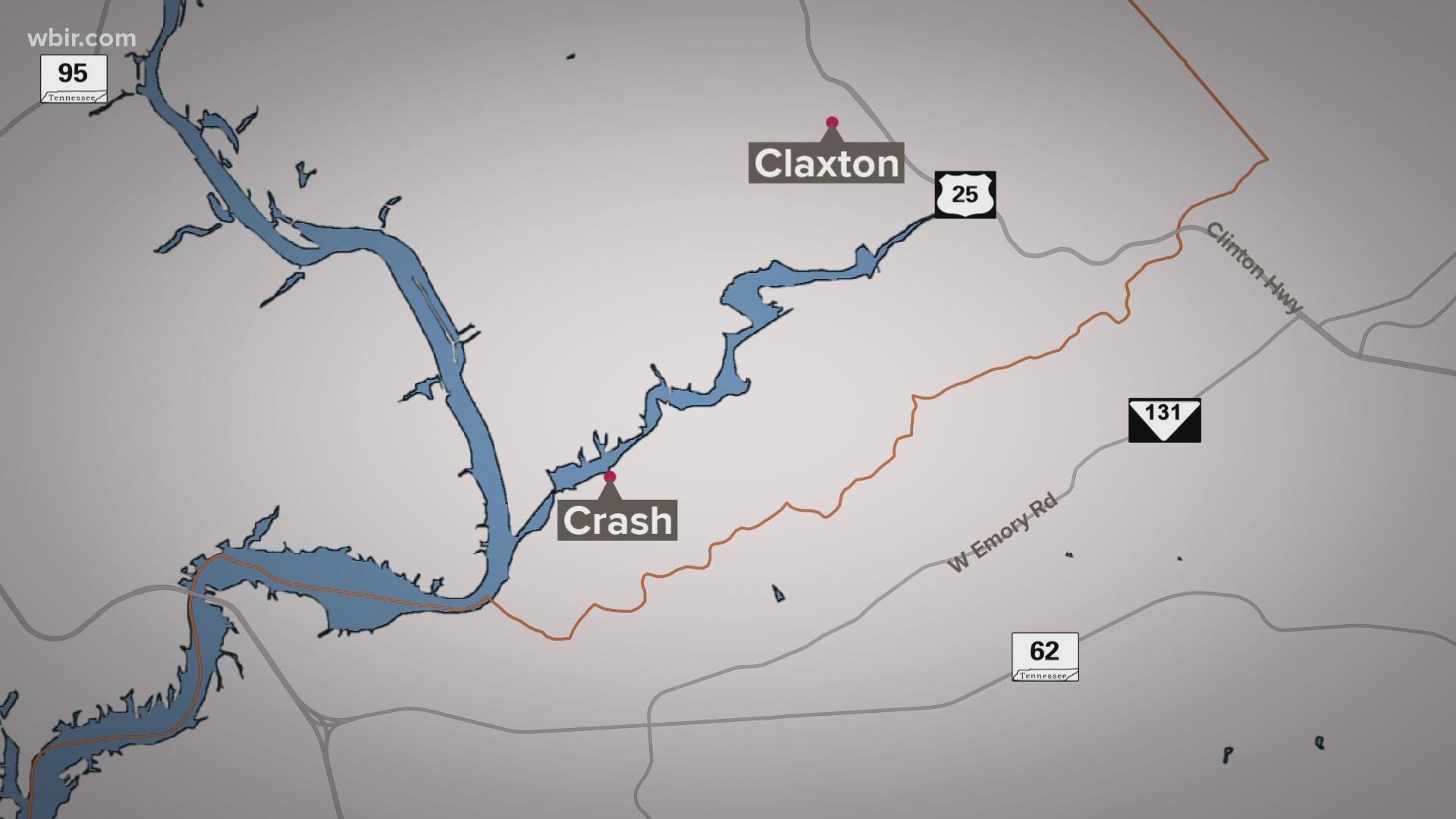 According to court records, John Boles was driving the pick-up that crashed Friday night on New Henderson Road in the Claxton area. The THP report said he lost control in a left-hand curve, running off the right side of the road, hitting an embankment, and overturning.

The records show there were approximately 8 people in the vehicle, and some were riding in the truck bed.

According to the THP trooper's report, 18-year-old Madison Percell was confirmed dead at the scene. According to her obituary, she was a senior at Hardin Valley High School. She would have graduated next week.

Six others were transported to UT Medical Center, one of those by helicopter. Several of the victims had been thrown out of the truck during the crash.

The report identifies the injured passengers as Marlee Millsaps, 19, of Philadelphia, TN; a 17-year-old juvenile from Knoxville; Mark Kennedy, 19 of Knoxville; Tristan Ray, 20, of Knoxville; Joseph Haugen, 19, of Lenoir City; and Isaac Hurst, 21, of Knoxville. None of them were wearing a seat belt, according to the report.

Boles failed several field sobriety tests and admitted to drinking "approximately four alcoholic beverages at a Mexican restaurant in Karns," according to the report. He was arrested and transported to the Anderson County jail for booking.

The trooper interviewed the passengers in the truck at the hospital. According to the report, one told him that they were all served alcohol at the restaurant and that Boles had consumed seven shots of tequila and multiple margaritas. Another passenger said he believed Boles was driving 70-80 mph when the accident happened.

According to Clark, one person was killed and at least two were seriously injured. He said others also suffered less severe injuries.

Clark said eight people were inside the pick-up truck, with some believed to be riding in the truck bed before it crashed.

"We had a graduation season tragedy last night," he said. "It is heartbreaking to see this scenario repeated too often at this time of year."

Clark said it is believed that the majority of those involved in the crash were from Knox County. He did not go over the circumstances of what led to the crash, but said authorities are investigating whether a commercial establishment served them alcohol.

10News has reached out to the Tennessee Highway Patrol and local authorities for more details.

This story is developing and will be updated.

We had a graduation season tragedy last night. It appears some young Folks were celebrating in Knox County. Whether...