Authorities respond to fatal wreck on I-40 in Loudon County

The wreck happened on Eastbound I-40 near the I-75 split toward Chattanooga. 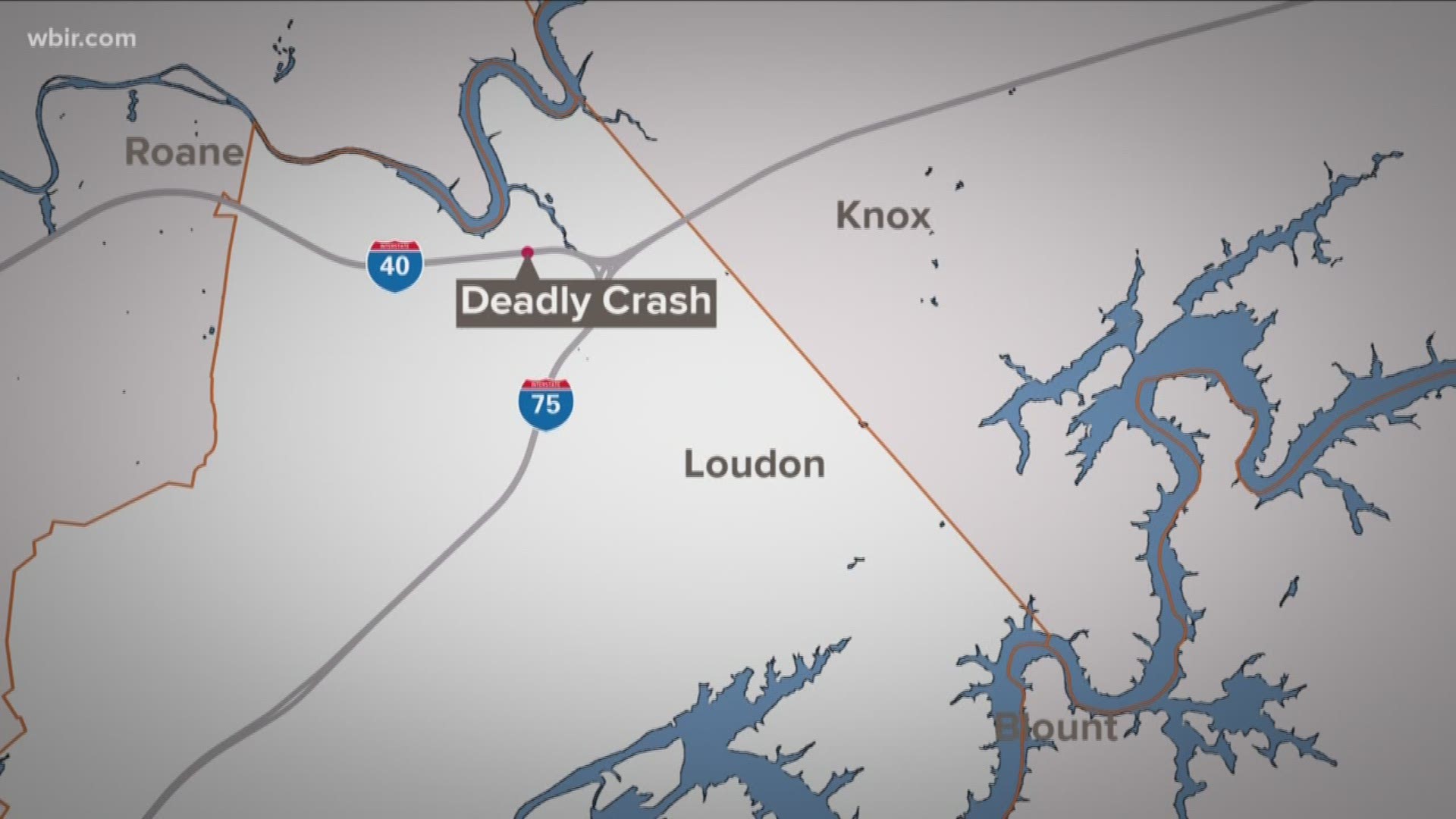 LOUDON COUNTY, Tenn. — The Loudon County Sheriff's Office said authorities are responding to a fatal wreck on I-40 East.

According the LCSO, the Tennessee Highway Patrol and other emergency responders were on the scene of the wreck near Hope Gap at the I-40/I-75 split at Mile Marker 367.

The right lane of I-40 East was blocked.

The identity of the victim is unknown and no other information about is available at this time.