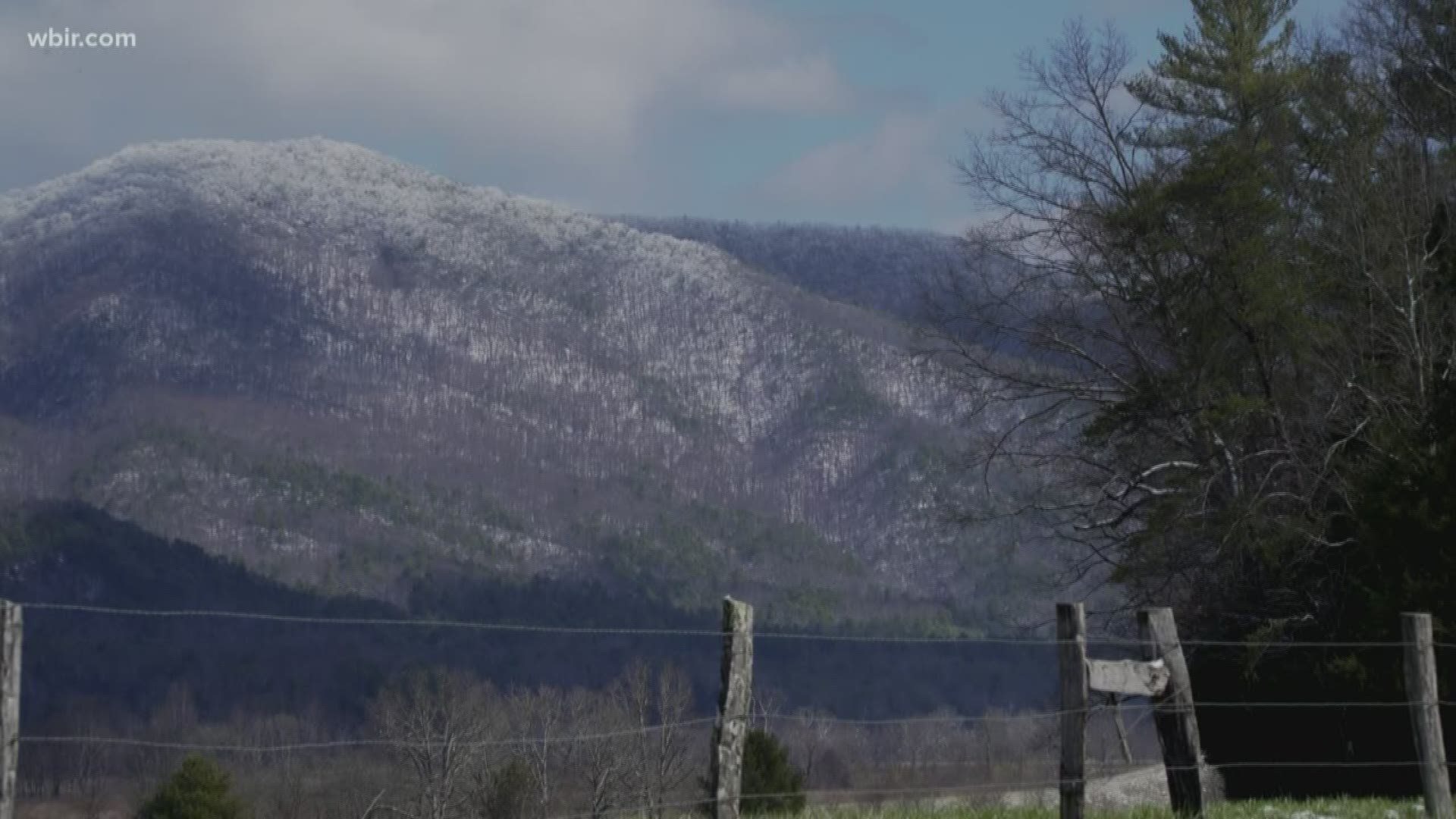 The roads reopened around 10 a.m. after the rockslide was cleared.

Cades Cove is one of the most popular destinations in the Great Smoky Mountains. It's a valley surrounded by mountains and is considered one of the best places to spot wildlife in the area.