Completion date for widening of I-75 in Campbell Co. delayed again

The project has seen delay after delay since it started in 2016. 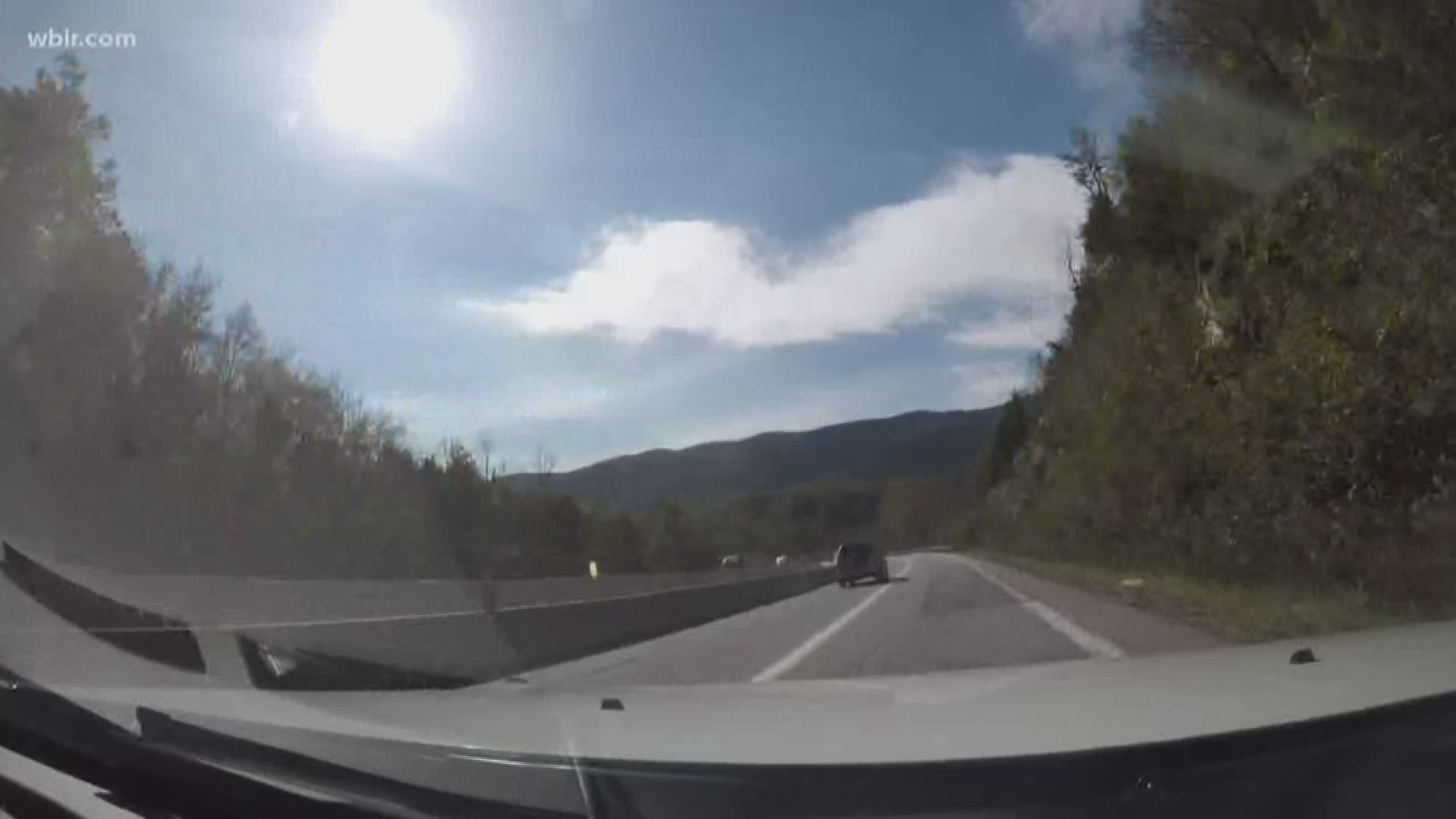 LAFOLLETTE, Tenn. — What was originally supposed to be a two-year project to add an additional lane to I-75 on Caryville Mountain in Campbell Co. will now stretch into year four.

That construction of that truck-climbing lane has caused headaches and delays for drivers along a 4.6-mile stretch of I-75 between Mile Marker 135.5 and 140.1 since work began in the spring of 2016. It was originally supposed to be finished in May 2018.

Instead, TDOT had to find a new contractor late last year to take over the project from Potter South. The new completion date was set for September 2019.

Twin K Construction took over the work, but a TDOT spokesperson said crews found serious drainage issues in the area that will now have to be repaired.

The projects expected completion date has now been pushed to December 2020. The work on the drainage issues will also add an additional $3 million to the project's price tag.