The mother of Pierce Corcoran and others asked the Knox County Commission to address safety on Chapman Highway at Monday's work session by reviving a once-proposed James White Parkway extension project. 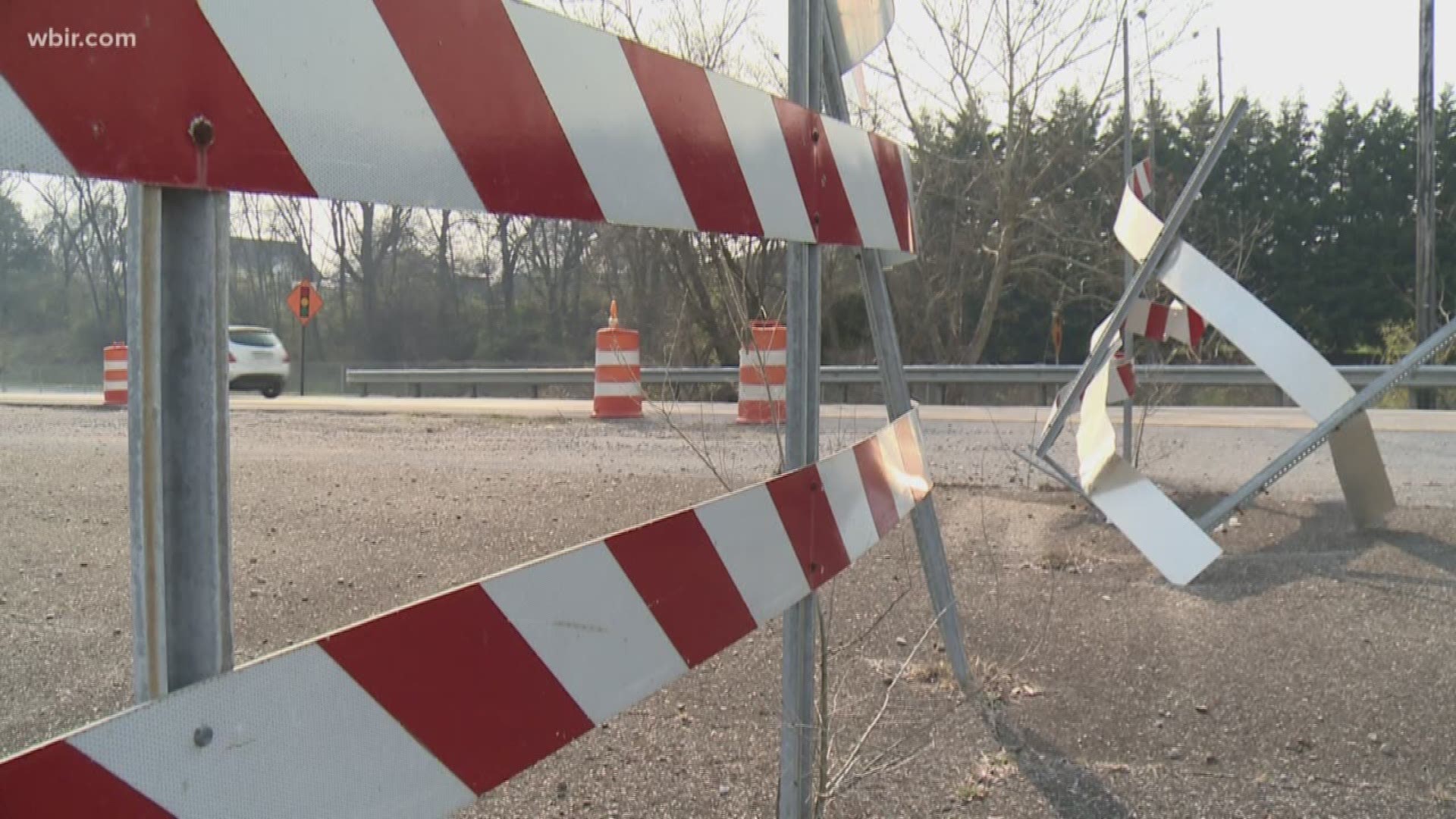 Knox County leaders discussed improving safety along Chapman Highway days after Knoxville city leaders voted in support of a resolution to improve safety on the highway following the death of 22-year-old Pierce Corcoran.

The proposed $45 million project would be funded through the IMPROVE Act and make intersection improvements along a 10-mile stretch of roadway in Knox, Blount and Sevier Counties.

However, the Corcoran family is asking local leaders to revisit a once-proposed James White Parkway extension to bypass Chapman Highway.

"Recommendations from TDOT and the University of Tennessee were ignored in the past," Pierce's mother Wendy Corcoran said. "Both stated that the only way to reduce the number of fatalities on Chapman Highway was reducing traffic flow by completing an alternate route."

Both the City of Knoxville and TDOT have said that the James White Parkway proposal is off the list of potential projects and there is no plan to bring it back.

Knoxville Mayor Rogero told 10News that project would have bypassed the safest part of the roadway. 20 people have died on that six-mile stretch of Chapman Highway since 2005 while 56 have died in the remaining 16 miles.

TDOT spokesperson Mark Nagi told 10News in February the department remains “concerned that any improvements we are making/will make will not be sufficient in the years to come” unless the number of cars on the roadway decreases.

On Tuesday, the Knoxville Transportation Planning Organization will reveal community input it has received on Chapman Highway at a meeting at 5 p.m. at South Doyle Middle School.