KPD: One dead after crash on I-40 East near Rutledge Pike Friday afternoon

Police said that it appeared the driver of the car did not see a tractor-trailer had started to slow in the lane and hit it. 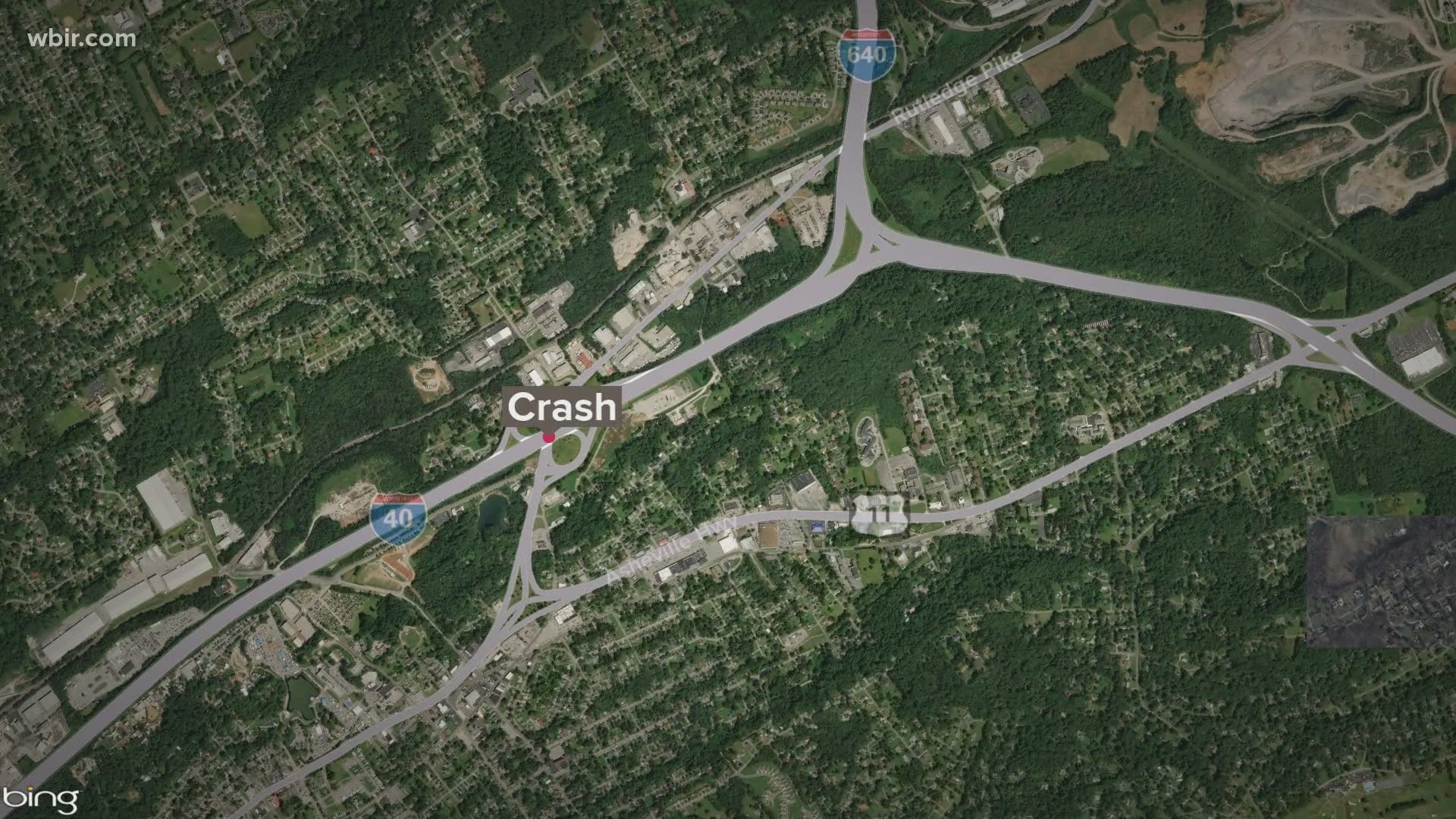 KNOXVILLE, Tenn. — Police said that one man was dead after a fatal crash on I-40 East near Rutledge Pike Friday afternoon.

The Knoxville Police Department said that they responded to the crash at around 12:50 p.m. They said that a Toyota Sequoia had hit the backside of a tractor-trailer. They said that it appeared that the driver of the car did not see the truck had started to slow, trying to avoid a crash when the car hit it.

The driver, a man, was pronounced dead at the scene. A passenger in the car had minor scrapes, according to a release from police. The driver of the tractor-trailer was not injured in the crash.

Identifying information was not immediately available.