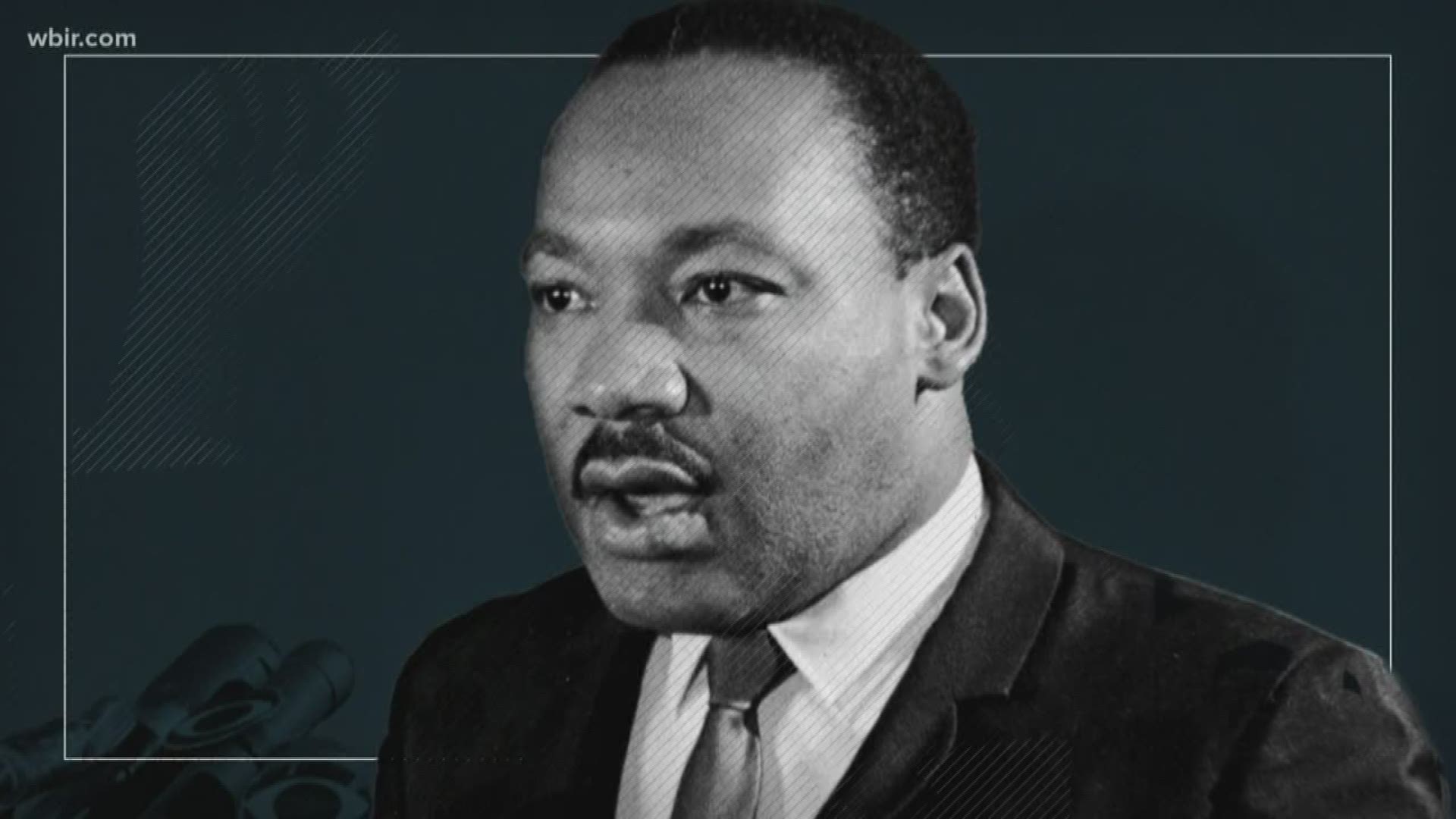 KNOXVILLE, Tenn. — One of the highlights of Knoxville’s annual Martin Luther King Jr. celebration is the King Day memorial parade and tribute service.

The parade will begin lining up at 8:30 a.m. on North Beaman Street near the Midway in Chilhowee Park and will start at 10 a.m.

The Martin Luther King Jr. Memorial Service will begin at about 11:45 a.m. The keynote speaker is the Rev. Dr. Harold A. Middlebrook Sr., a founding member and Chair Emeritus of the MLK Commission. The service will also feature community awards and a performance by the Celebration Choir.

“I believe that our annual MLK Memorial Parade is one of the most diverse parades in Knoxville," Duff said.

Knoxville Area Transit will run a shuttle Monday morning that will allow parade participants to park at Overcoming Believers Church before the parade and be driven to the parade’s starting point. The shuttle will run every 20 minutes, beginning at 8:30 a.m.

A reminder: All City of Knoxville offices will be closed on Monday, Jan. 20, in commemoration of Dr. Martin Luther King Jr. Day.

Waste Connections will run its normal residential garbage and recycling routes on Monday. The City's five recycling drop-off centers will be open, but the City's Solid Waste Management Facility, 1033 Elm St., will be closed between Saturday, Jan. 18 and Monday, Jan. 20.

On Martin Luther King Jr. Day, Knoxville Area Transit buses and trolleys will run on KAT’s Saturday schedule. The Knoxville Station Customer Service Counter will be open from 8:30 a.m. to 4:30 p.m. that day.