Multi-vehicle wreck shuts down part of I-40 Westbound

TDOT does not say when it will be cleared. 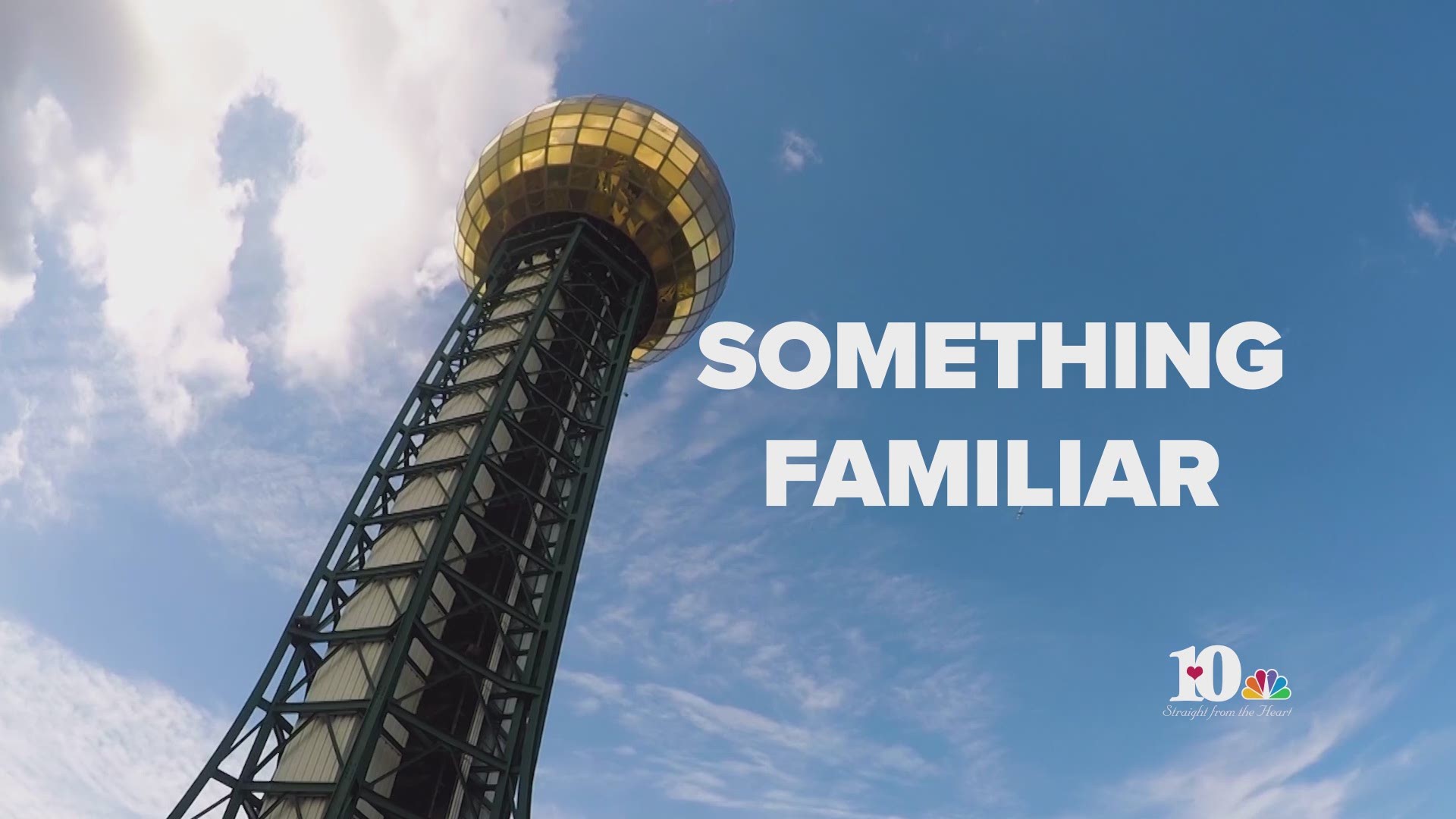 KNOXVILLE, Tenn. — I-40 West in Knox County has one lane open near mile marker 389, according to TDOT Smartway.

TDOT says a crash shut down two of the three lanes, causing traffic to slow. That wreck was reported at 8:40 a.m. Friday.