One person dead after ATV crash on Mountain Road 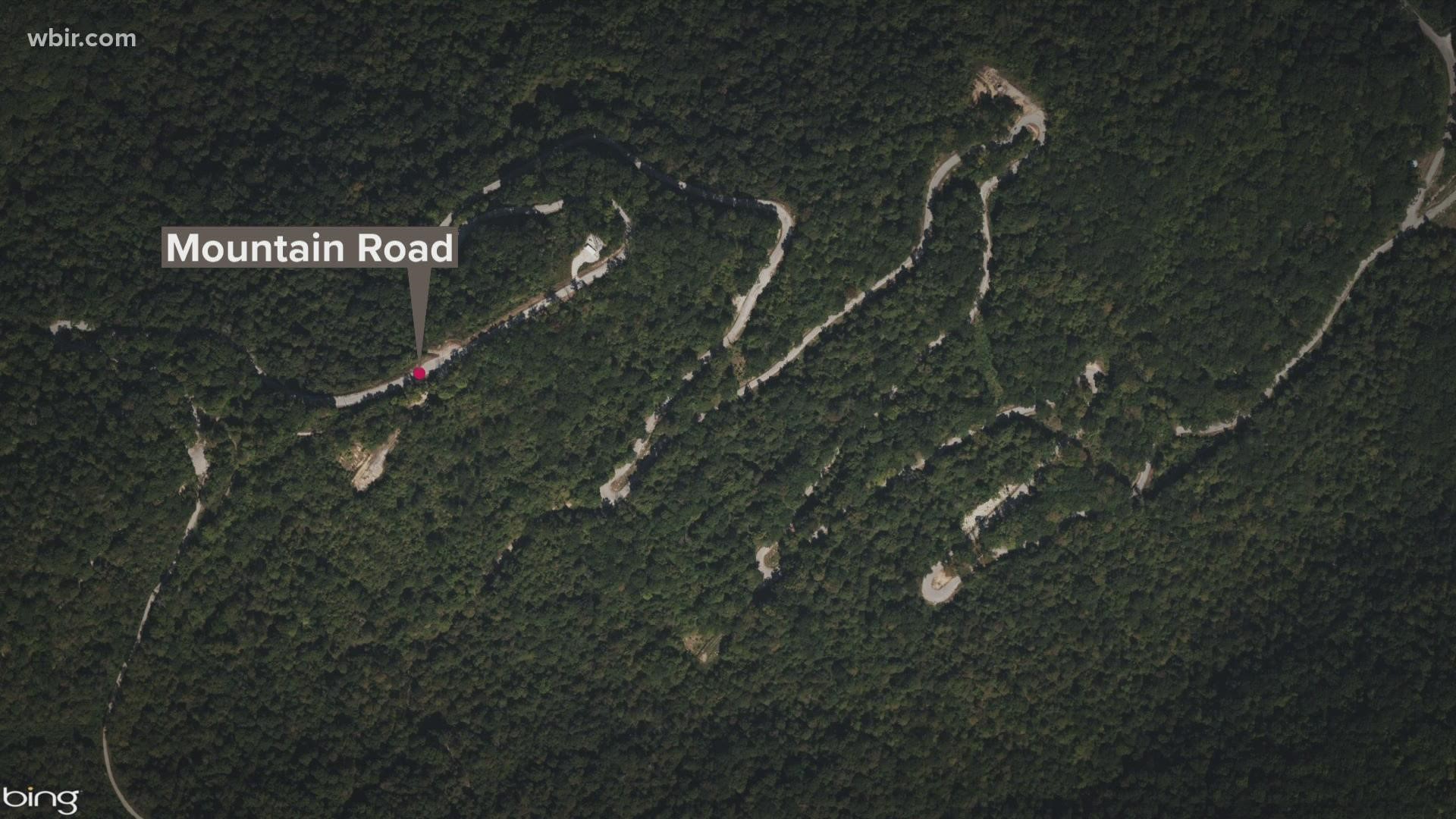 CAMPBELL COUNTY, Tenn. — One person is dead after an ATV crash on Mountain Road around 11:00 a.m.

Tennessee Highway Patrol responded to the crash around 11:13 a.m. According to THP, 44-year-old Jason Kuhn of Knoxville was travelling west on Mountain Road.

Kuhn's ATV reportedly drove off the right side of the road and crashed into a tree. According to the THP report, Kuhn was not wearing a seatbelt or a helmet.