Rural Metro: Two people rescued after being trapped in car after rollover on Middlebrook Pike

Officials with Rural Metro and Knox County Rescue asked people to avoid the area while they worked to help people trapped after a crash. 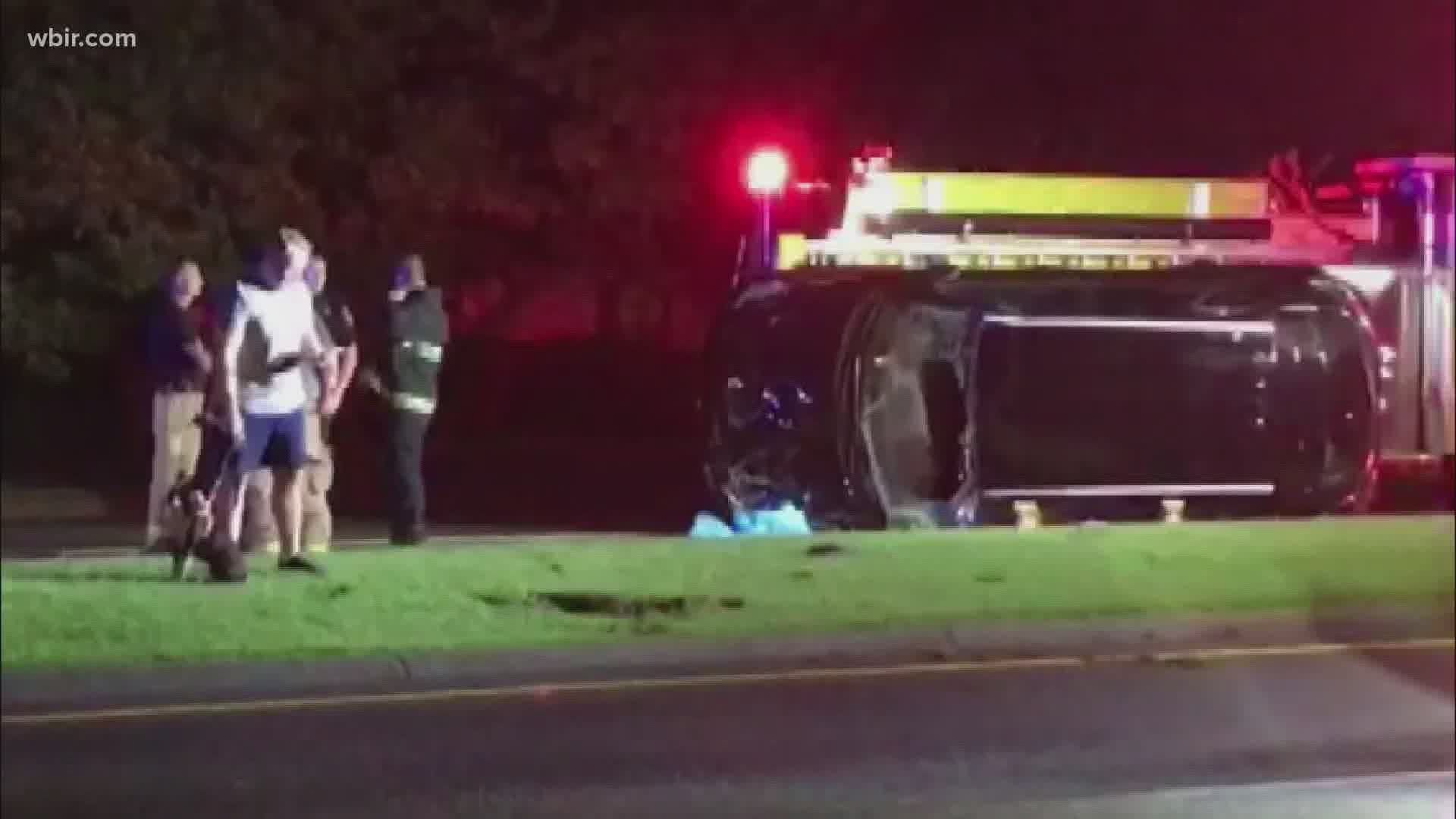 KNOXVILLE, Tenn. — UPDATE (Aug. 29 10 p.m.): Rural Metro Fire and Knox County Rescue responded to a call about a two-car multivehicle crash at 8:38 p.m. When crews arrived, they found two people in a car on its side, trapped by their seatbelts.

They were rescued and sent to a nearby hospital for minor injuries, officials said. They also said wearing a seatbelt likely prevented worse injuries.

They said that the crash happened in the 8800 block of Middlebrook Pike Saturday evening and posted about it on their Twitter accounts around 8:45 p.m. Officials said that two cars were involved in the crash. They also urged people to stay away from the area while they worked at the scene.

Details about the kinds of cars involved or information about what led to the crash were not immediately available. This story will be updated when more information is available. 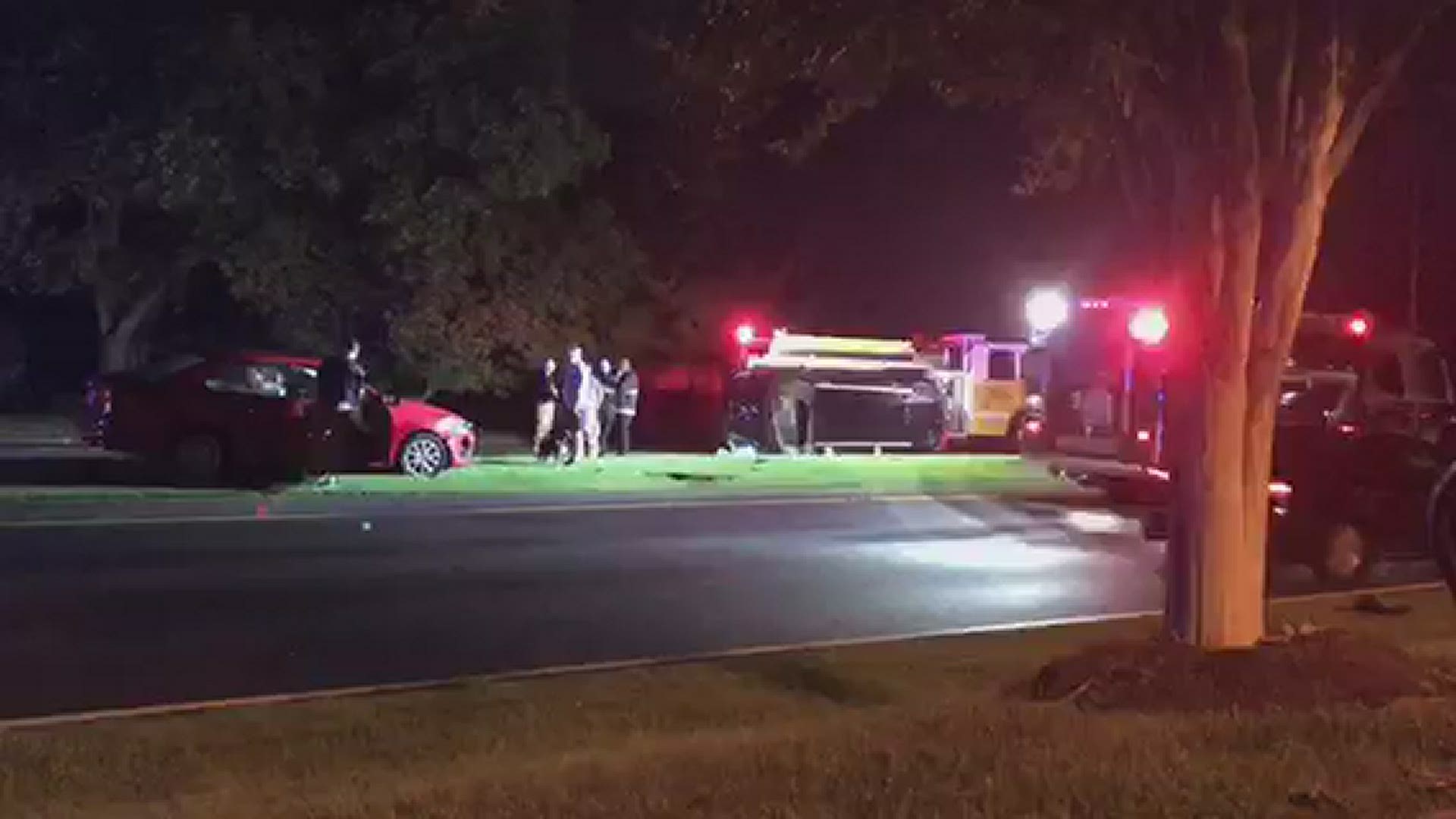 Rural Fire and Knox County rescue on the seen of a two car MVA in the 8800 block of Middlebrook Pike. Two people confirmed trapped. PLEASE avoid this area. pic.twitter.com/8U7pwYDHCZ