Corryton woman dies in crash Sunday on Hwy. 66 in Sevierville

Sevierville Police have not said who the victims are, or what led up to the crash. 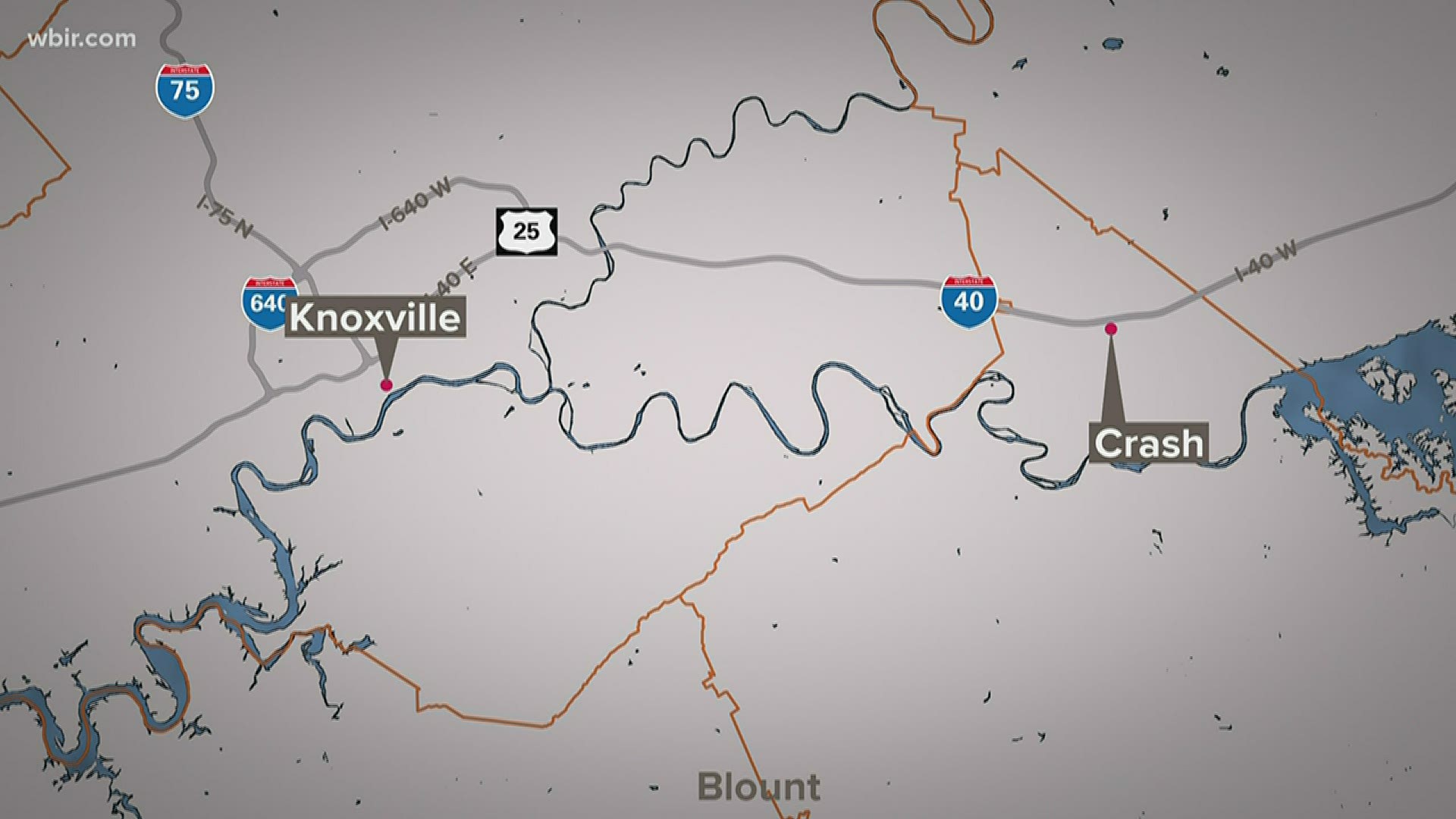 SEVIERVILLE, Tenn. — The Sevierville Police Department is investigating a deadly crash near the Fireworks Supermarket on Highway 66 Sunday afternoon.

Sevierville Police said they responded to the crash at around 12:45 p.m. on Sunday.

According to a press release, the crash happened when a 2019 Jeep Grand Cherokee driven by 21-year old George Harwell of Nashville pulled out of a gas station parking lot and was rear-ended by a 2010 Ford F150 pick-up truck driven by 51-year old Eddie Humphrey, Jr. of Corryton.

A passenger in the truck, 72-year old Wanda Kitts of Corryton, was taken to UT Medical Center by ambulance where she was pronounced dead. Police do not believe she was wearing a seatbelt.

Possible charges are pending, according to the press release from SPD.

By 3 p.m., Sevierville Police said that the highway was back open for traffic and that the accident was cleared.