The Tennessee Department of Transportation has been out patching potholes. Yet, some of the patches are temporary. 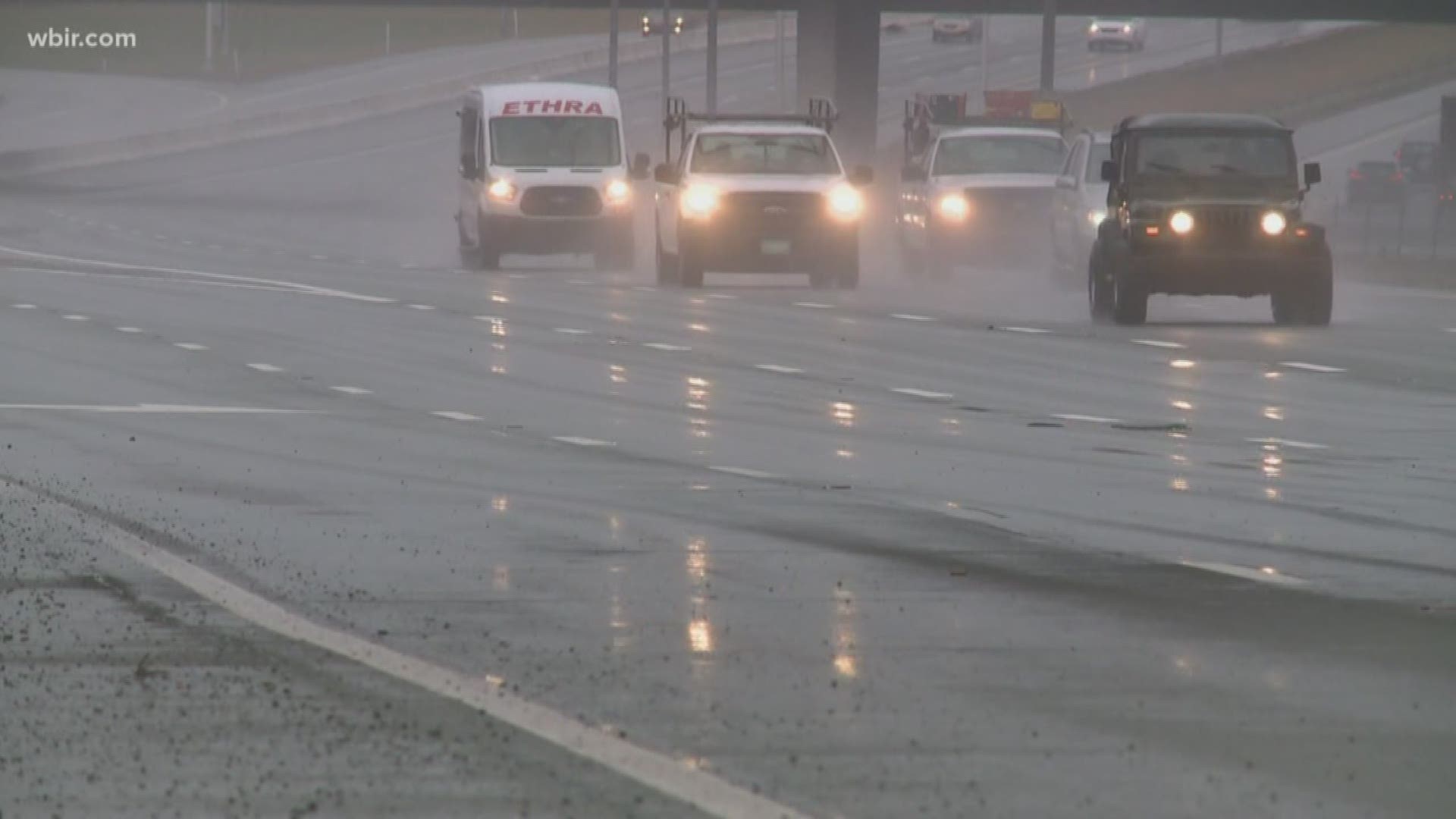 A few weeks ago, The Tennessee Department of Transportation began a project to fill potholes in I-640. Now, floodwater and winter weather have moved into East Tennessee.

So, TDOT has been out in the rain patching potholes on I-640 and across East Tennessee. However, they said that the patches are temporary and will only do so much.

"The last couple of weekends we have been doing some paving work on that roadway," Mark Nagi said, TDOT spokesperson. "But, unfortunately, some of the traffic going over existing potholes that have been filled pop back up. So, we will patch until the spring when permanent patching can take place."

Hitting a pothole can flatten tires and cause a lot of damage to a car. The state will pay for damages if the pothole was already reported and it had enough time to patch it.

Potholes are created when water seeps into the pavement, freezes, expands and then thaws, according to the TDOT website. Traffic can also cause potholes to appear.