The man died after falling under the wheel of a work truck. 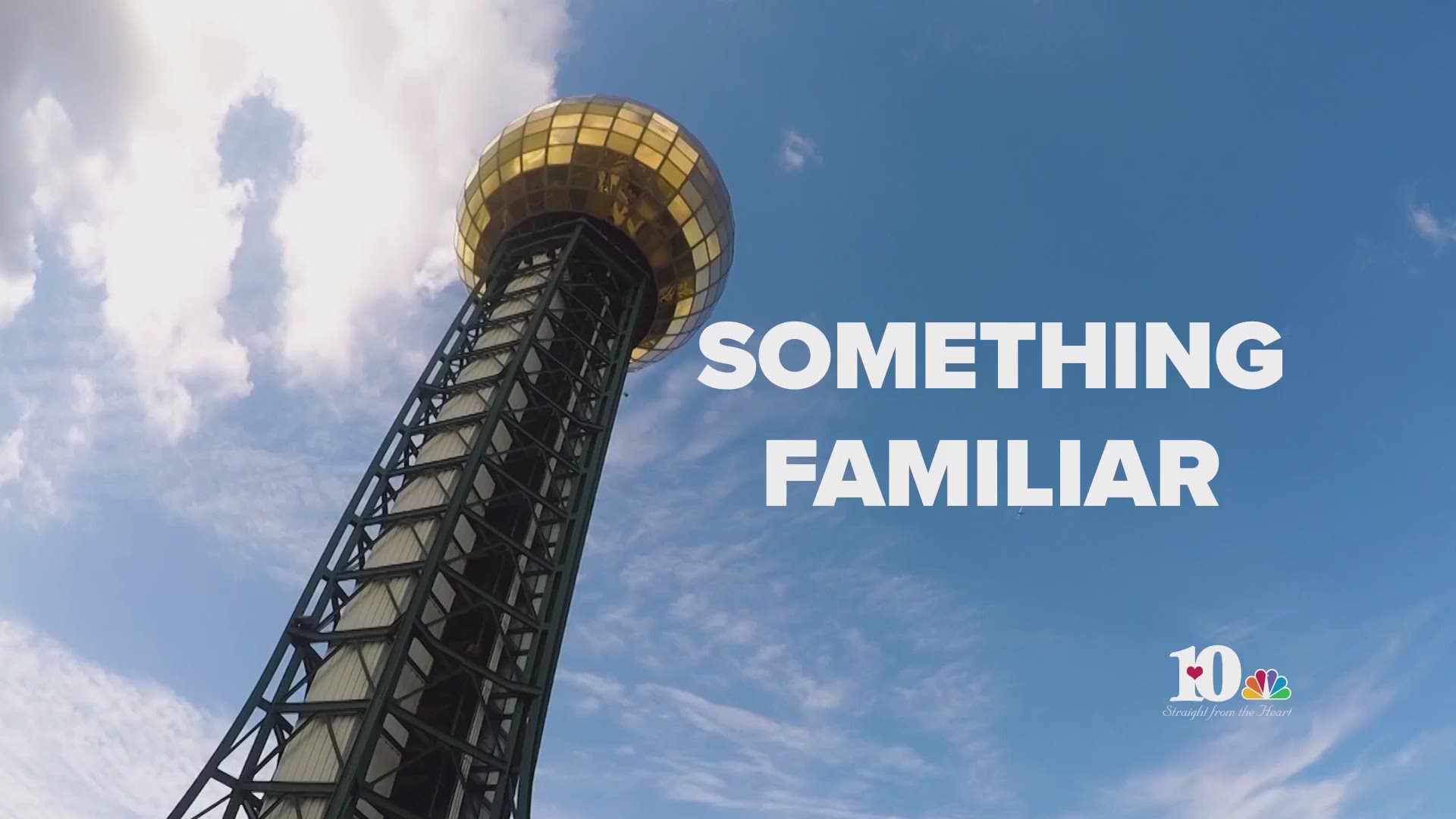 GREENEVILLE, Tenn. — Tennessee authorities say a highway worker has died after he fell under the wheel of a work truck while cleaning up tree limbs on the side of the road.

According to The Greeneville Sun, the Tennessee Highway Patrol identified the man who died Thursday as 48-year-old John Cooper.

A Tennessee Highway Patrol report says the Greene County Highway Department employee was walking alongside a work truck in Bull's Gap that was pulling a wood chipper trailer into which he and other workers were feeding tree limbs.

The report says Cooper fell and landed under the driver's side wheel and suffered fatal injuries. 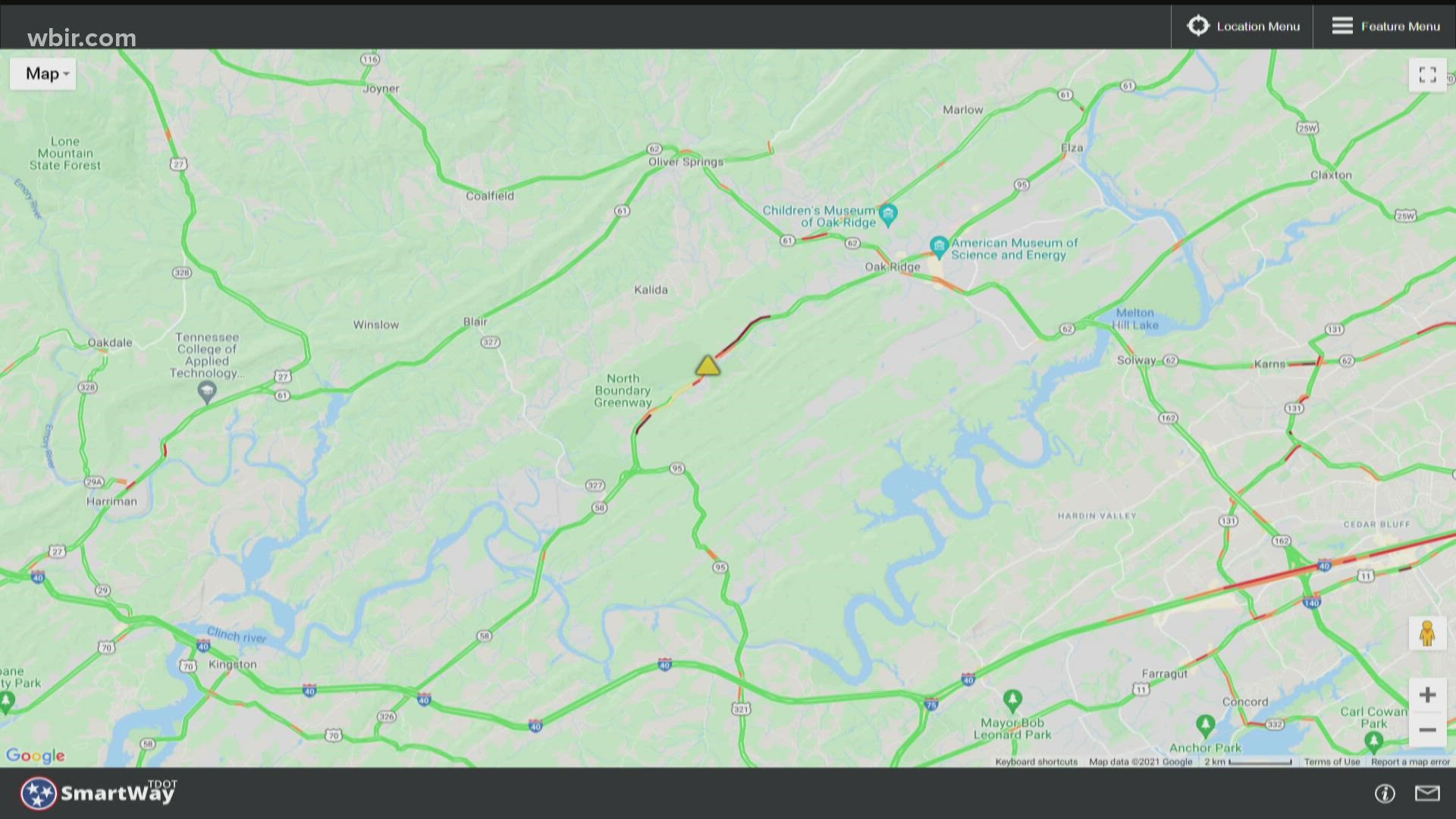 One person killed after crash on Oak Ridge Turnpike