The bill would would prevent authorities from issuing tickets if traffic camera footage was the only evidence they had to go off of. 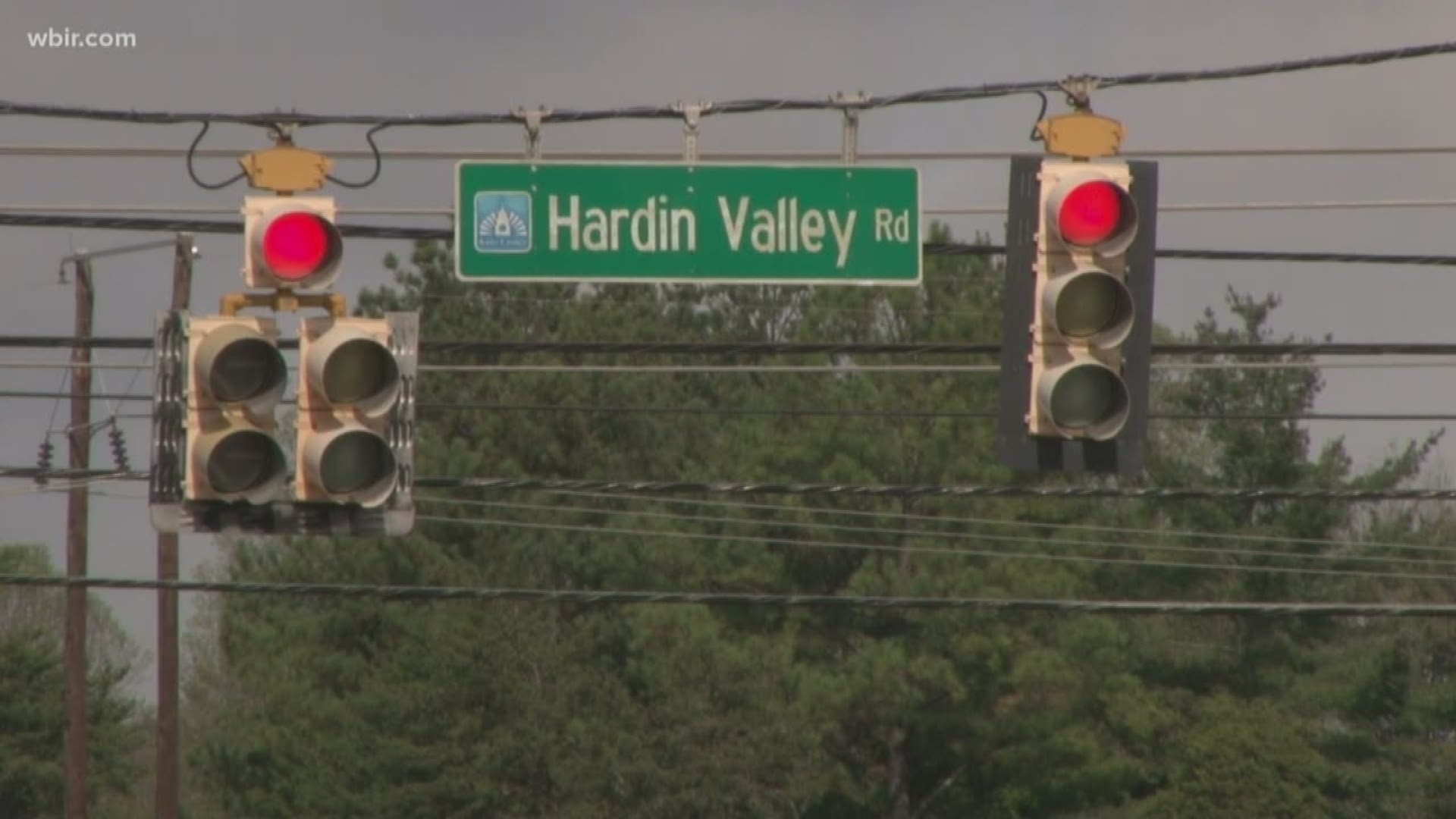 A Tennessee lawmaker is continuing his fight against traffic camera citations by introducing a bill that would keep people from being ticketed solely based on traffic camera footage.

House Bill 1656, if signed into law, would prohibit citations from being handed out solely on evidence obtained from unmanned traffic cameras used to monitor and enforce traffic signal and speed violations.

It would not ban traffic cameras -- but would prevent authorities from issuing tickets if the unmanned camera footage was the only evidence they had to go off of.

RELATED: Verify: Do you have to pay red light camera tickets?

Holt has been outspoken about traffic camera tickets for years. Back in 2016, you may remember when he drew attention to the issue by burning his red light tickets on his Facebook page. 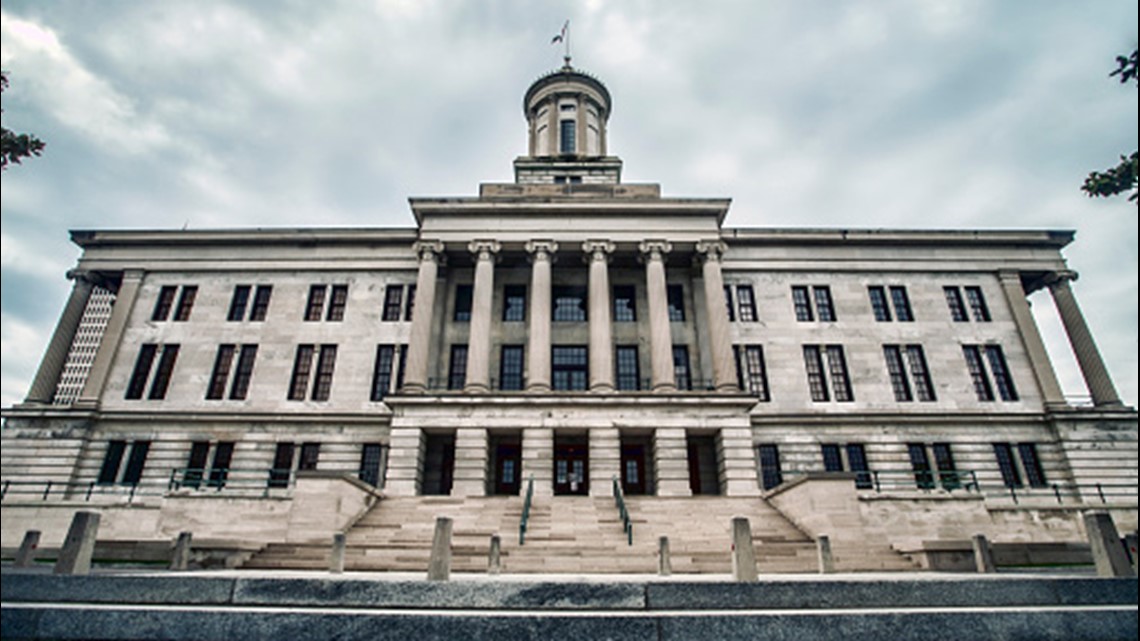 Bill blog: What Tennessee lawmakers are talking about in 2020
The 111th General Assembly is in its second year. Lawmakers will have plenty to consider in 2020, including some debates that will return from last year. You can find the bill blog last year to see some of those proposals here.