The Tennessee Highway patrol said that Brandon Smith, 28, from LaFollette had died after a crash near Cedar Creek Road.

CAMPBELL COUNTY, Tenn. — The Tennessee Highway Patrol said that one man was dead Friday after a crash involving one vehicle.

They said that Brandon Smith, 28, from LaFollette, lost control of his car and drove off the road at around 11 a.m. He was driving a 2015 Jeep Wrangler, they said.

After driving off the road, they said the car hit a ditch and overturned. Smith was ejected from the car, police said.

They said the crash happened on Cedar Creek Road in Campbell County. 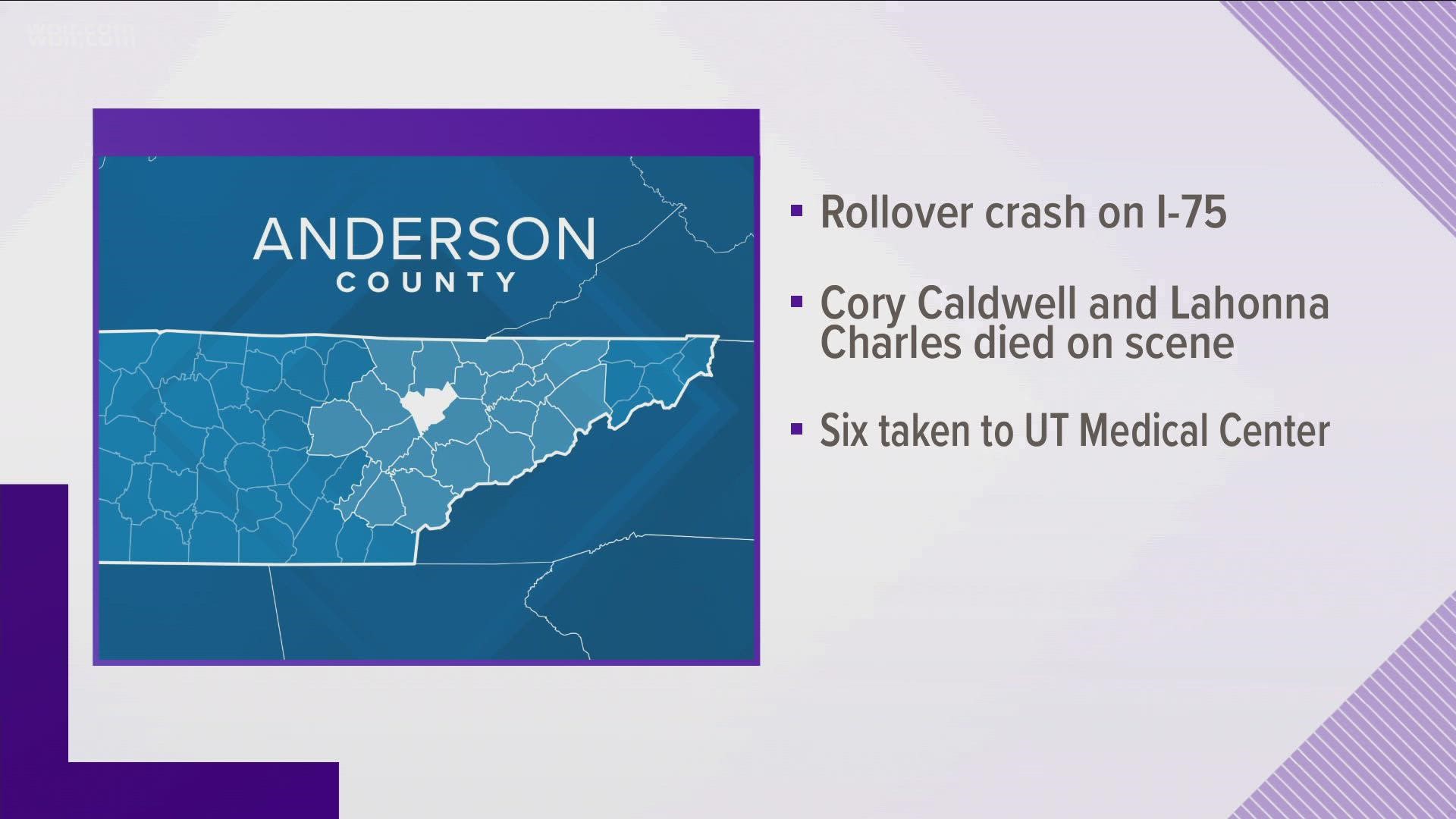