Officials said that the trooper was transported to the University of Tennessee Medical Center. 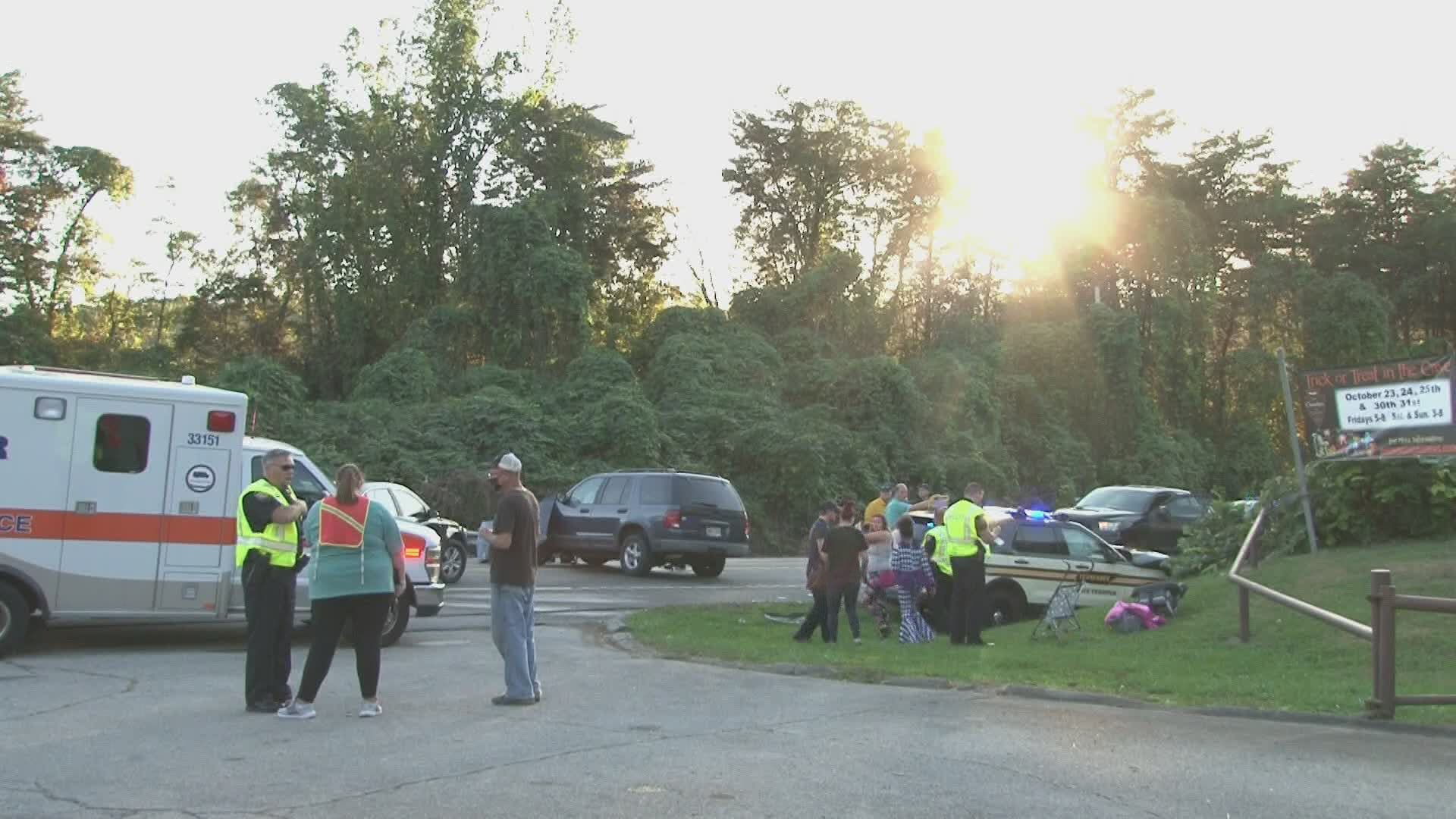 KNOX COUNTY, Tenn. — UPDATE (Oct. 24): Officials said that the trooper, Randall Williams, 34, and Tonya Loy, 30, were driving in opposite directions on Oak Ridge Highway on Friday. Williams was driving west and Loy was driving east when Loy tried to turn left into a parking lot.

Williams struck Loy at a front-end angle and both cars stopped moving near where they hit.

OLD STORY: A Tennessee Highway Patrol trooper was involved in a crash on Oak Ridge Highway Friday evening, according to officials.

They said that the trooper's patrol car was struck on the highway at around 5:50 p.m. The incident happened around the Cherokee Caverns area, according to officials. The trooper was taken to the University of Tennessee Medical Center by EMS.

No information about the cause of the crash or any injuries was immediately available.