ORPD: Highway 95 crash involving brothers in Oak Ridge claims the life of one, injures another

Authorities said the two victims were brothers. One was killed in the crash, and the other was hospitalized with non-life threatening injuries. 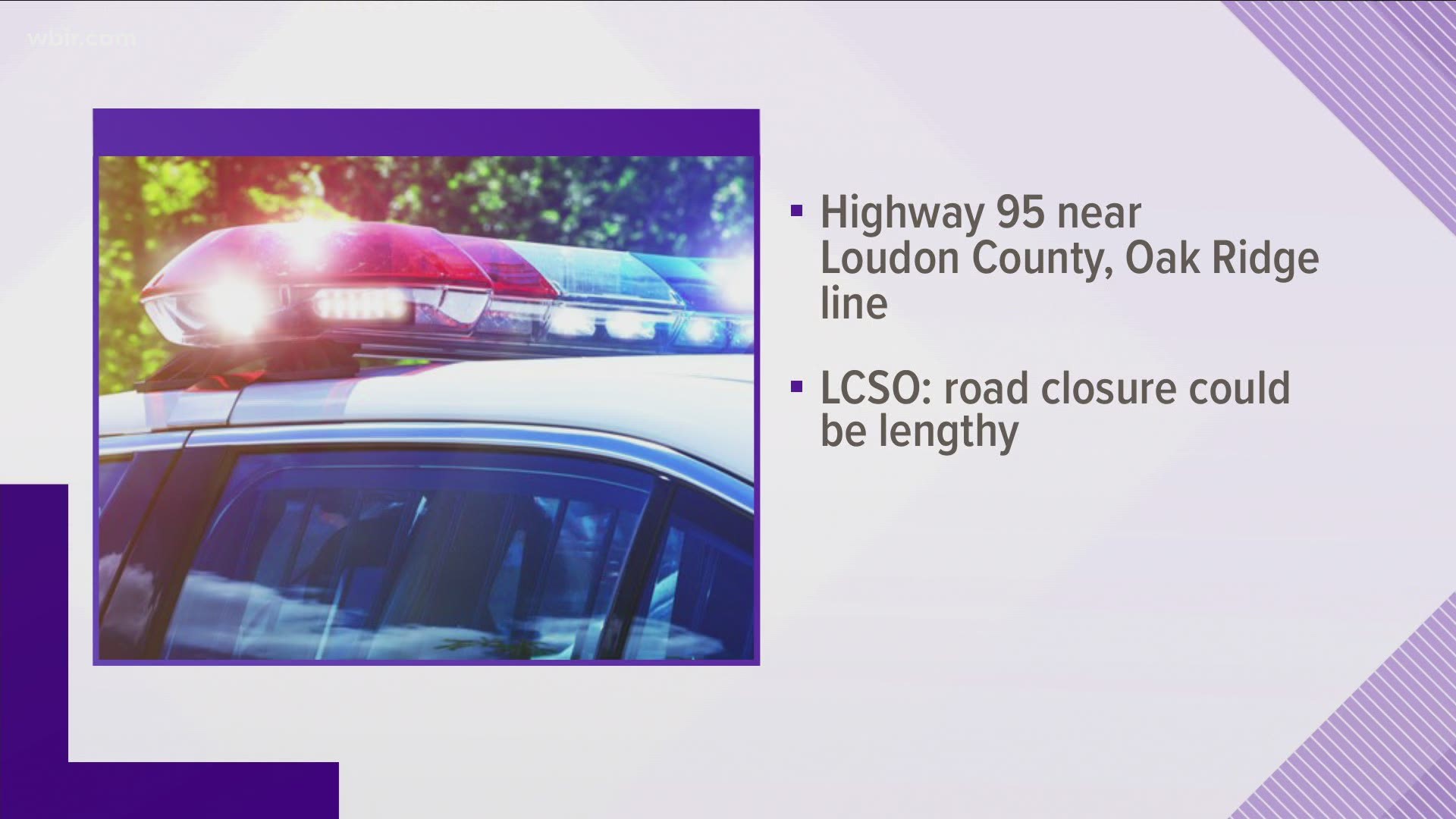 OAK RIDGE, Tenn. — Oak Ridge Police said one person died and other was injured in a crash on Highway 95 S South of Bethel Valley Road.

At 3:45 p.m. Wednesday, ORPD Officers responded along with ORFD and EMS to a crash with injuries in State Highway 95 just south of Bethel Valley Rd.

Upon arrival, investigators determined that a vehicle left the roadway and hit a tree. The passenger, 39-year-old Ricky L. Crabtree from Oak Ridge, was pronounced dead at the scene.

The driver, 37-year-old Rusty A. Crabtree, was transported to Methodist Medical Center with non-life threatening injuries, according to officials. Oak Ridge authorities said the two were brothers.