They were driving a 1950 Plymouth De Luxe before the car rolled over, according to THP. 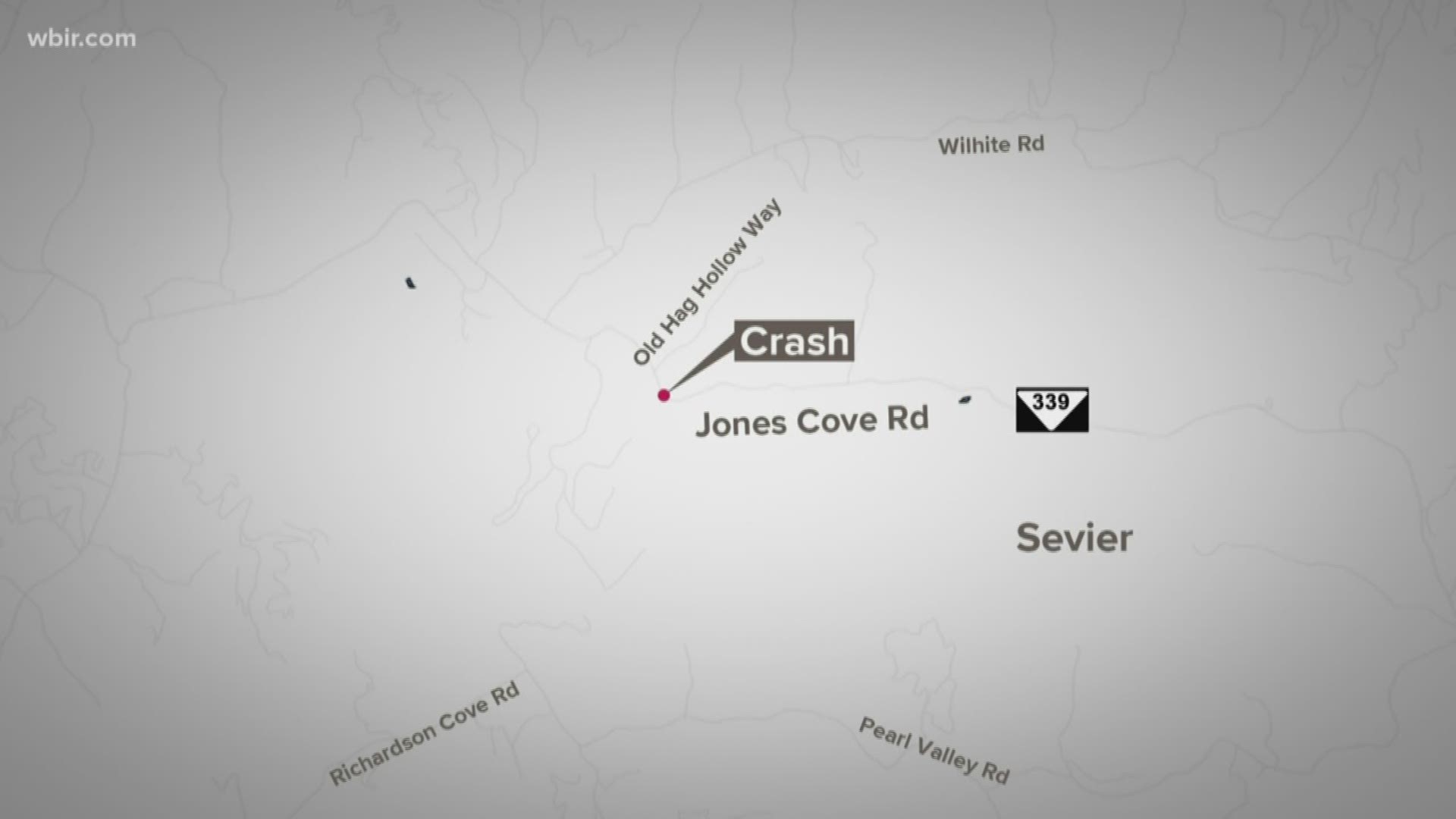 SEVIER COUNTY, Tenn. — Charges are pending for a driver in a car crash in Sevier County. The crash sent two to the University of Tennessee Medical Center in an airlift Thursday night, the Sevier County Sheriff's Office said.

Danny Breeden, 49, was driving a 1988 Chevrolet Silverado with Brad Rogers, 47, riding in the car at around 5:30 p.m. in Sevier County before the crash, according to a Tennessee Highway Patrol report.

Breeden was driving and repeatedly hit a Plymouth De Luxe, according to a THP report. He hit the De Luxe, front to back, twice as it drove down Old Newport Highway before the De Luxe turned onto Jones Cove Road, authorities said.

The Chevy kept hitting the car before it hit the embankment on the road, causing it to roll over, THP said. Both people in the car were ejected.

This story is developing and will be updated as more information becomes available.