Officials said that two of the three drivers were transported to a local hospital to treat serious injuries.

Officials with the City of Oak Ridge said that two people were injured in a crash on the Edgemoor Road Bridge Friday evening.

The bridge is on State Route 170, crossing the Clinch River near the Bull Run Steam Plant. Three vehicles were involved in the crash and two drivers were taken to a local hospital for treatment of serious injuries. The crash happened at around 8:45 p.m., officials said.

Officials said the roadway would be closed for several hours so police can investigate the crash and clean up the road. They said the road was back open early Saturday morning.

Additional information, such as the cause of the crash, was not immediately available. This story will be updated when more information is available. 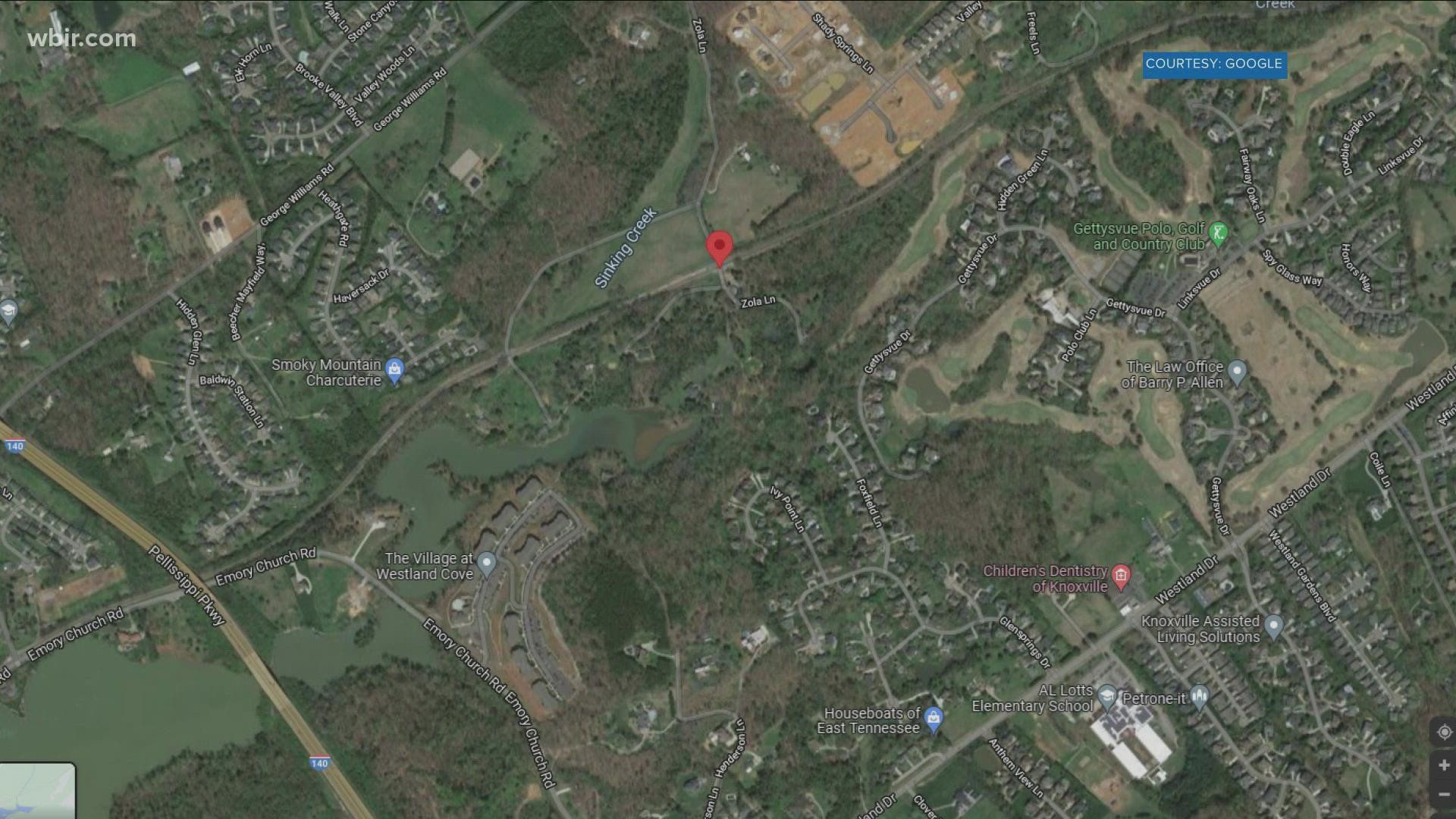