Officials with AAA stressed there is not a lack of gas in the U.S — just a rise in demand. 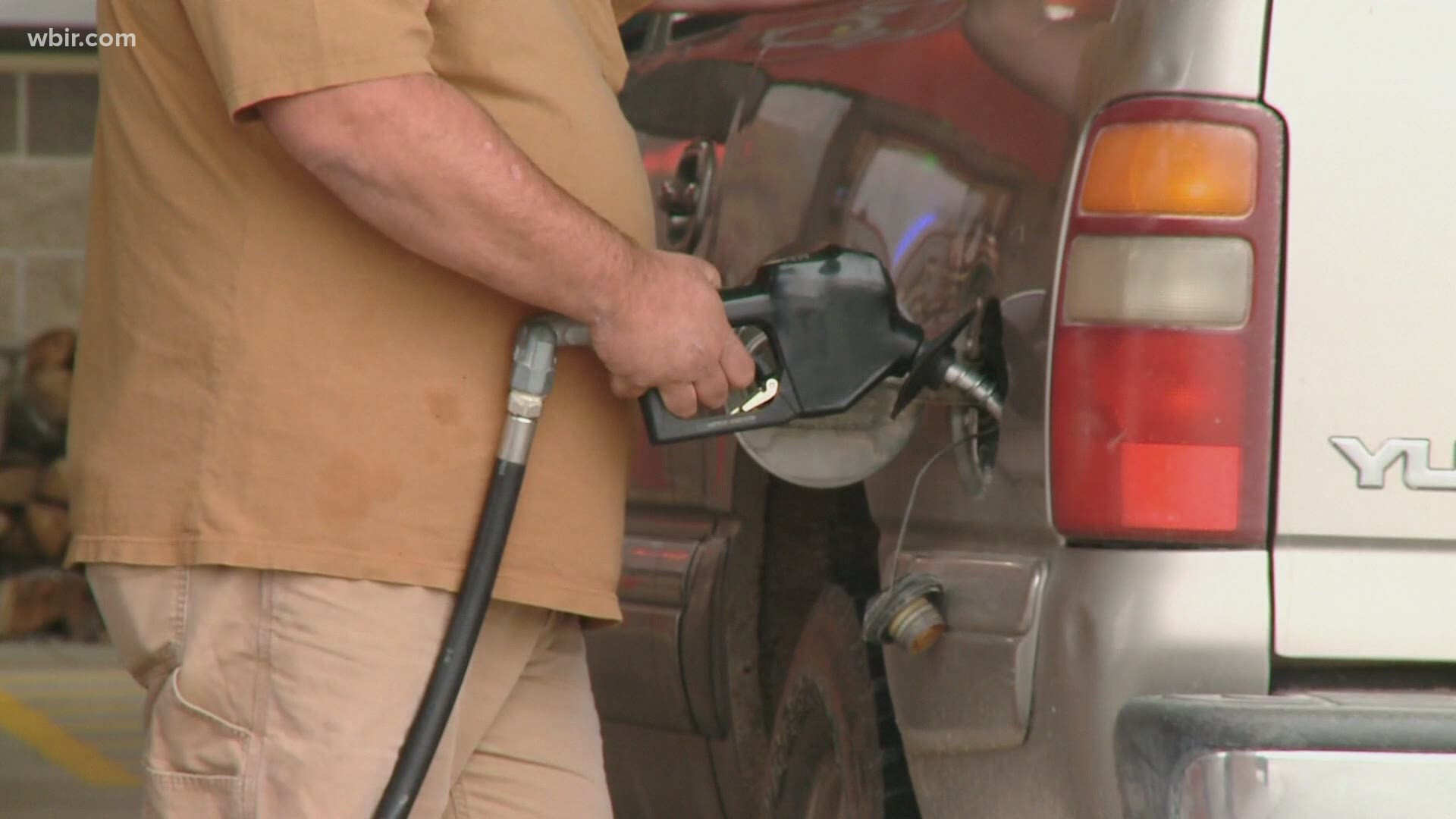 KNOXVILLE, Tenn. — Last year at this time, people were at home. That meant fewer drivers were on the road, so they used less fuel. In turn, this meant not as many fuel delivery drivers were needed. Now, there are more people back on the road with the weather warming up and vaccines rolling out.

Gas prices were steadily rising earlier this year and gas stations are now starting to see them come down. The national average is $2.89 according to AAA. In Tennessee, that average is $2.68, which is also the average in Knox County.

The pandemic impacted many transportation industries, one of which being the fuel delivery industry. Jordan Spradling with Pilot Flying J said many of those drivers found other jobs last year since fuel demand was low.

“People didn’t go to gas stations, didn’t fill up. And those drivers, in many cases, found other trucking jobs," he said.

Truck drivers, in general, have been in short supply. Spradling said Pilot got ahead of the issue last year offering bonuses and recruiting more, ensuring people could continue filling their tanks up at the gas station.

He said fuel demand began picking back up in January.

“We saw this coming and stayed ahead of it and prepared to make sure our stores don't have the same issues with other stores," he said. "This industry has to get ahead of bringing those drivers back and make sure we have the staff we need to keep our stations full."

Over the past week, AAA has seen a 3% increase in demand for gas compared to the same week in 2019. They credited warmer weather and vaccines for putting more people back on the road.

“We see this only continuing in the summer season as people get out and vacation. Our job is to stay in front of that," said Spradling.

AAA stresses there is not a lack of gas in the U.S., just a rise in demand. Spradling is encouraging people to continue filling up at the gas station, saying that drivers should not worry about the fuel delivery industry.

“Anytime someone changes their buying habits, whether they try to fuel in unusual patterns, that’s usually what makes it difficult on the industry sometimes," he said. "We would say maintain your pattern, fuel as you normally would.”

He’s confident drivers won’t see any difference at Pilot pumps in the coming months. AAA also recommends that if drivers find a gas station out of their preferred grade of gas, they should check another nearby or temporarily select a different grade.