Gretchen Pardon is not giving up on her dream and plans to return to the trail as soon as it is safe, even if it means waiting until next year. 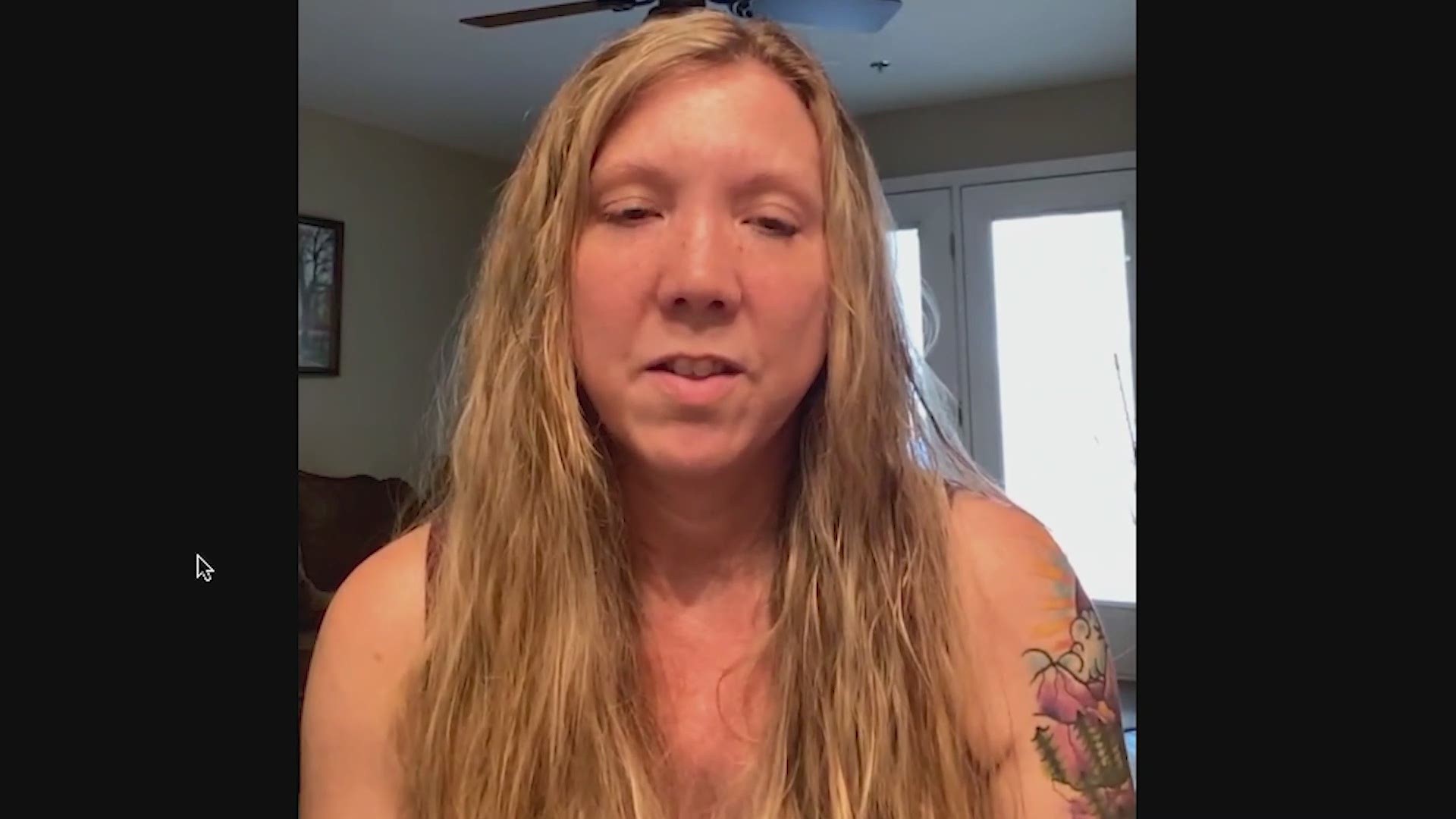 KNOXVILLE, Tenn. — Gretchen Pardon set out from Georgia on Feb. 20 to complete the 2,192-mile thru-hike of the Appalachian Trail.

On Tuesday, March 24, she announced she was ending her journey early to take precautions against COVID-19.

As the pandemic became more and more prevalent in the United States, the Appalachian Trail Conservancy (ATC) sent out two messages to thru-hikers asking them to leave the trail.

After the first message, Pardon said she tried to stick it out and just take precautions like avoiding crowded shelters and wearing a mask and gloves when she went into town.

Several days later, when Pardon arrived in Hot Springs, N.C., the ATC sent out a second message urging all hikers to leave the trail.

Pardon said she had a change of heart and knew what she had to do for herself and for the community that follows her on social media.

"If I stay on the trail at this point, then I'm just sending the message to do whatever you want to do and don't listen to what is for the greater good of everyone," Pardon said.

In her month on the Appalachian Trail, Pardon (and her hiking partner, Baby Yoda) conquered nearly 300 miles through sunshine, fog, rain and snow.

While the trail was difficult, she said leaving it was one of the hardest things she has ever done. She stayed in self-isolation for three days in North Carolina.

Pardon said she is at peace with her decision.

"One of the things I wanted when hiking this trail is I wanted it to teach me things. I wanted to become a better person. I wanted it to build my character," Pardon said. "Wow! What a greater way to build character than to have to be selfless, to have to think about others instead of thinking about what you want. I do believe that it's teaching me that."

She is not giving up on her dream and plans to return to the trail as soon as it is safe, even if it means waiting until next year or switching up the way she approaches the journey.

For now, Pardon (and Baby Yoda) are back at home with family and grateful that they are healthy and safe. She said she plans to start reading and staying active while she is at home.

"Appreciate what you have right this second. Don't look at what you don't have or what you can't do or where you can't go. Look at exactly what you have now and focus on that," Pardon said. "I think we would find that we're all a lot more blessed and have a lot more things than we realize."