The outbreak of coronavirus, which has claimed the lives of more than 3,000 people worldwide, is predicted to lead to billions of dollars in losses for the industry. 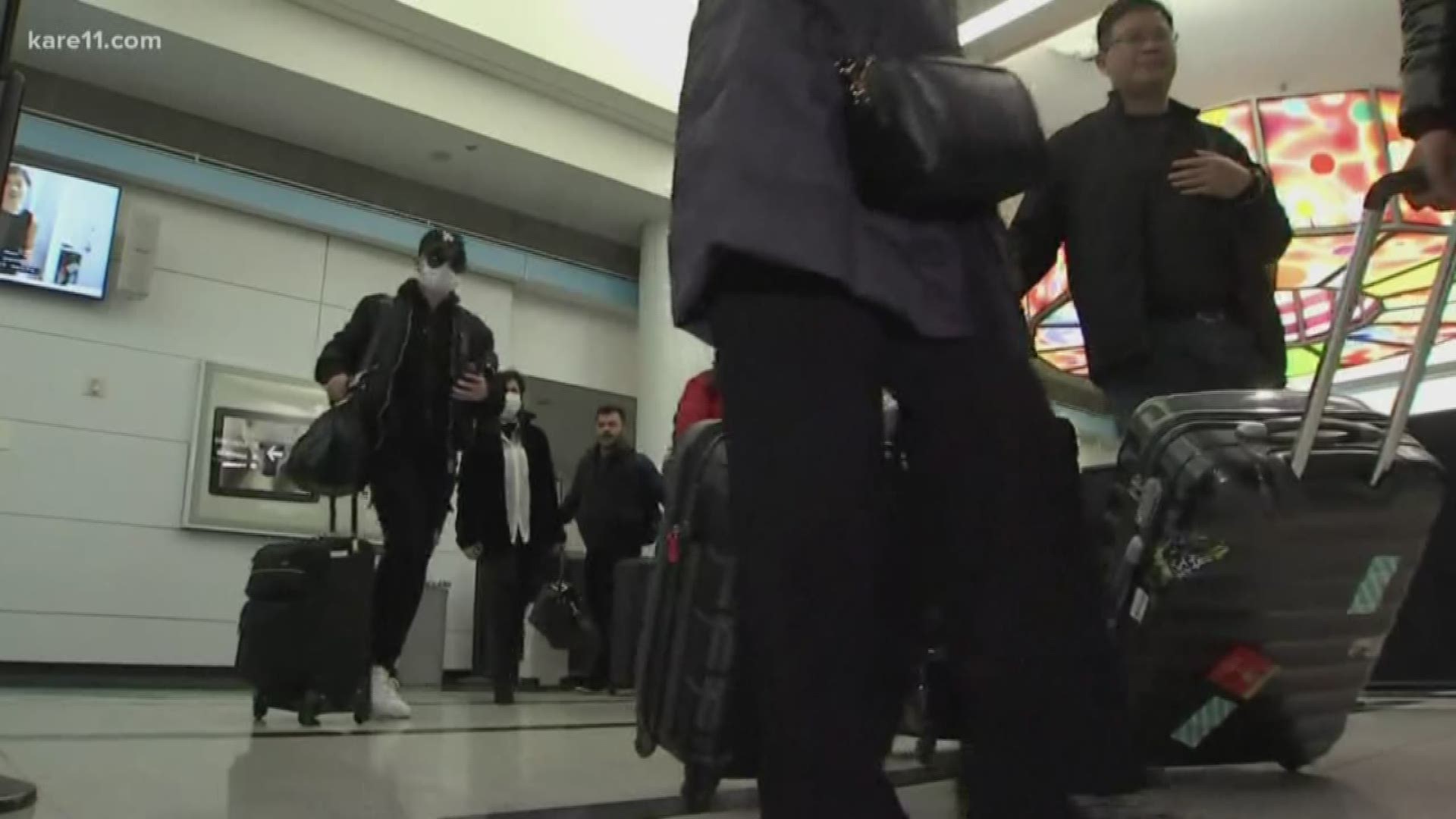 MINNEAPOLIS — For the last decade the U.S. travel industry has experienced significant growth after rebounding from the Great Recession in 2008.

It's an $8.8 trillion industry according to the U.S. Travel Association, but the outbreak of the coronavirus, which has claimed the lives of more than 3,000 people worldwide, is predicted to lead to billions of dollars in losses for the industry.

Minneapolis travel agent Bashir Garad says his agency, Safari Travel and Accounting Services, is already feeling the impact, where he says business is down 75% since the coronavirus was first introduced late last year.

"There's a lot of transactions that have been cancelled and voided; a lot of people that's already had scheduled to plan, they cancelled their trips," said Garad.

According to the International Air Transport Association, the U.S. and Canadian airline industry is projected to face a $21 billion loss in revenue if the virus isn't contained.

RELATED: Facts not fear: What Minnesotans should know about coronavirus

"We're hoping it's going to be a quick recovery and I hope this problem will be solved not only for our business but the entire world," said Garad.

For the Gamble family, it's a wait and see game when it comes to travel plans for their kids, whose spring break is just around the corner.

"We're obviously going to keep a lookout for how everything's developing and we'll change our plans," said Melanie Gamble.

Health expert Helen Strike with Allina Health says not all hope is lost when it comes to your travel plans.

She says following instructions from your airline and keeping a close eye on advisories from the CDC can help keep you safe.

"I do think there's lots of information out there about different states and different countries, so it's important for you to use your common sense, but I think it's OK for you to go and have fun for the majority of the time," said Strike.

The U.S. Travel Association predicts that the number of international travelers could drop 6% over the next three months, which would be the largest decline since 2008.

Many of the major U.S. Airlines are waiving their change fees to allow passengers to make changes to their travel plans as needed.