All missing people accounted for in Putnam County after deadly tornado

TBI is already investigating and working to identify and locate these missing persons. 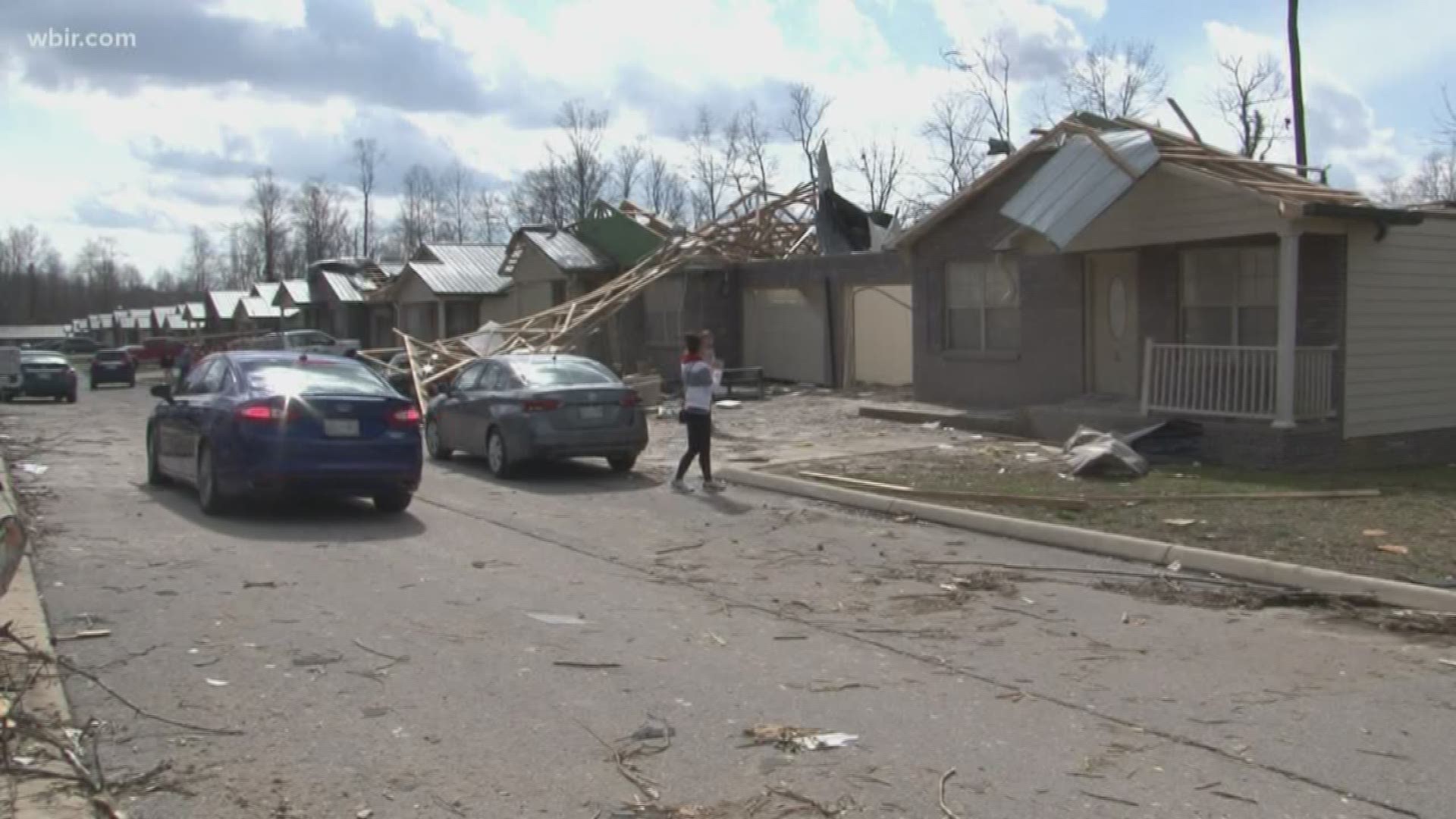 UPDATE: All missing people had been accounted for in Putnam County by 12:51 p.m. Thursday, according to the Tennessee Bureau of Investigation.

Officials in Putnam County are trying to account for one remaining person who hasn't been accounted for after an early morning tornado on Tuesday.

Putnam County authorities said they had identified three people earlier who had been reported missing, but three new names of missing people were reported later to them Wednesday. Two of those three have been found.

Leah Suzanne Weeks is the last remaining person unaccounted for.

Nearly 90 people had been reported missing earlier Tuesday night, but most of them have since been found. As of Tuesday, officials were looking for 38 people. The newest total, 3 people, was announced around 5 p.m. on Wednesday.

Eighteen people were killed and crews are still searching in the hardest-hit areas.

They hope that those people who are still missing have just not checked in with loved ones and do not even know they have been reported missing.

Across the state, 24 people have been confirmed dead in the tornado outbreak.