Drought conditions continue in East TN, intensify across the Southeast

We've had little rain for months and October is usually one of the driest months of the year in the south. 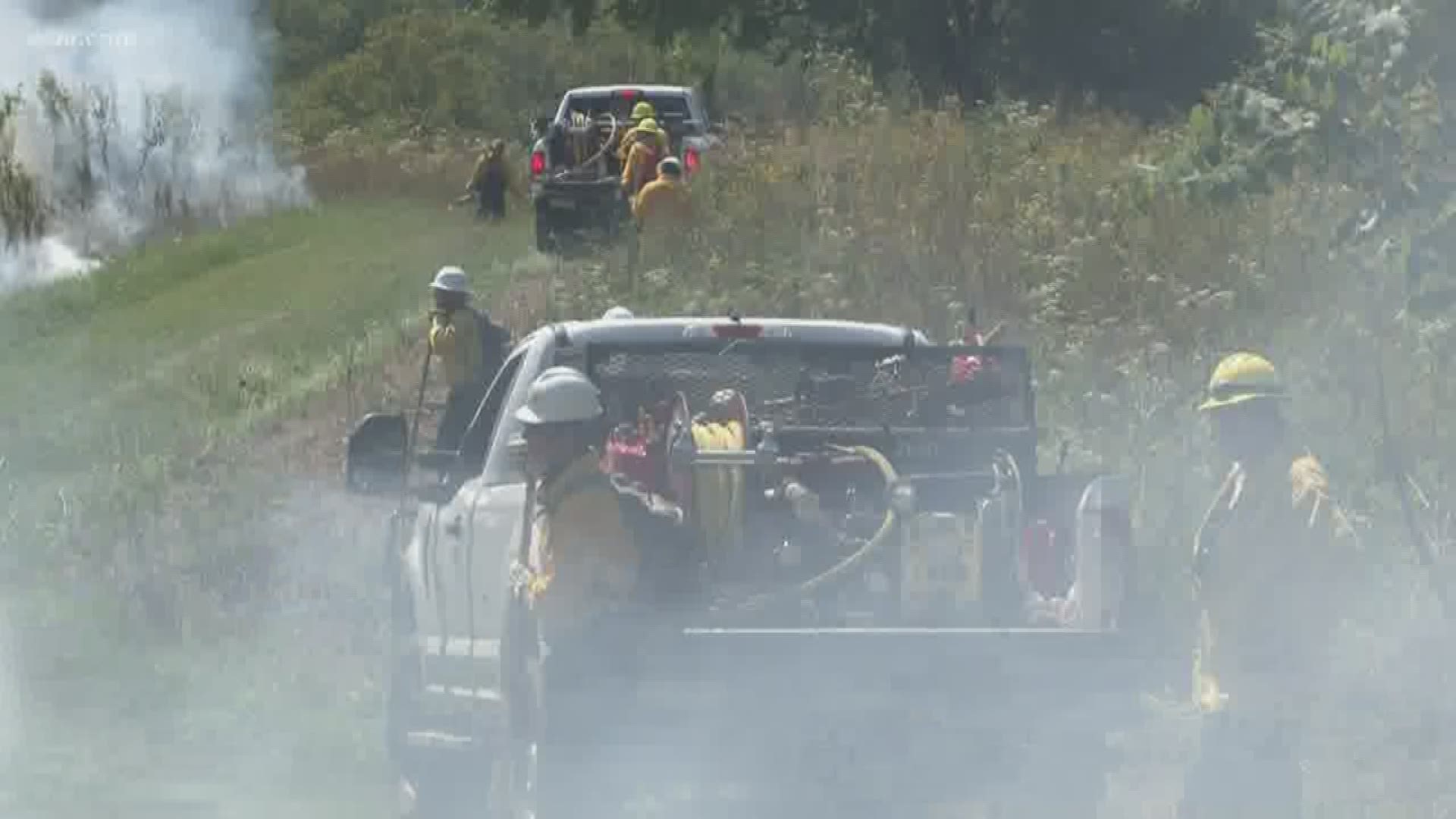 Not much has changed when it comes to monitoring continuing drought conditions in East Tennessee.

Most of the state is still covered in abnormally dry conditions, though a small portion of Fentress and Scott counties have been removed from that designation after some rainfall.

Forecasters say this is part of a "flash drought" that is intensifying across the southern United States.

The U.S. Drought Monitor report also shows that nearly 56 million people in parts of 16 states are now living in some type of drought conditions.

Now, farmers are concerned about the long-term outlook as late October is typically among the driest periods in the South.