Crews in East Tennessee are on standby to help Middle Tennessee as much as they can following a line of deadly tornadoes.

Knoxville Fire Department crews joined them for deployment around 11:30 a.m.

"Our hearts are heavy for our neighbors, our friends, loved ones and the communities that surround us. We're grateful for first responders, volunteers and the many hands helping in this time of need," TWRA wrote in a post on Facebook Wednesday. 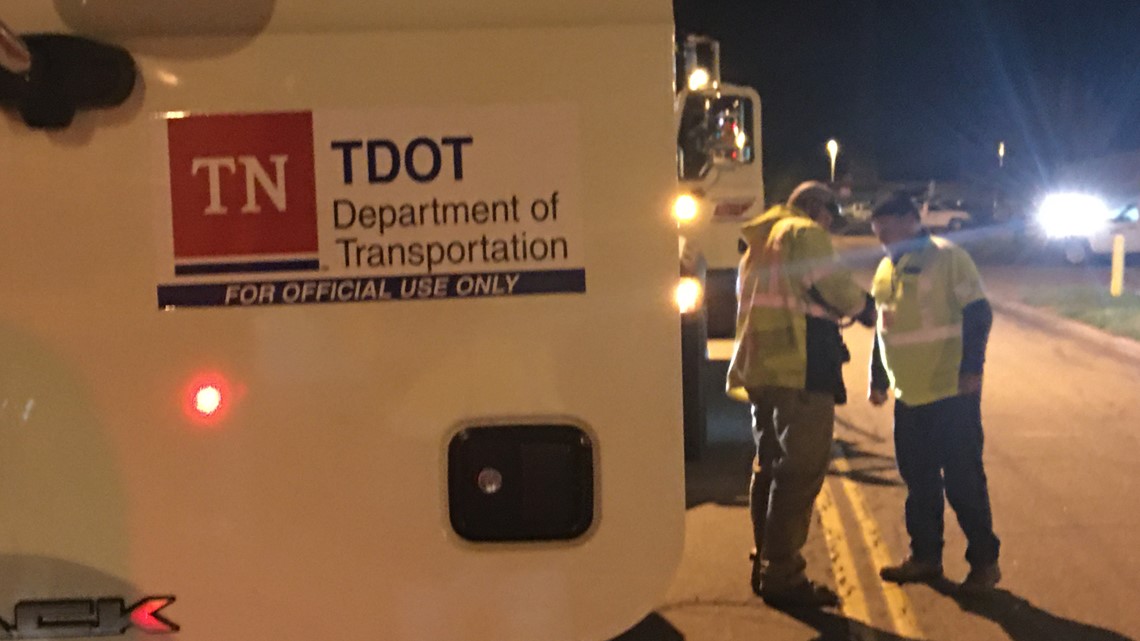 Tornadoes ripped across Tennessee overnight, shredding at least 40 buildings in the Nashville area and 100 more east of the city as it killed at least 22 people.

Another wiped out much of a subdivision in Putnam County, where the sheriff says more survivors could be trapped in the rubble of their homes.