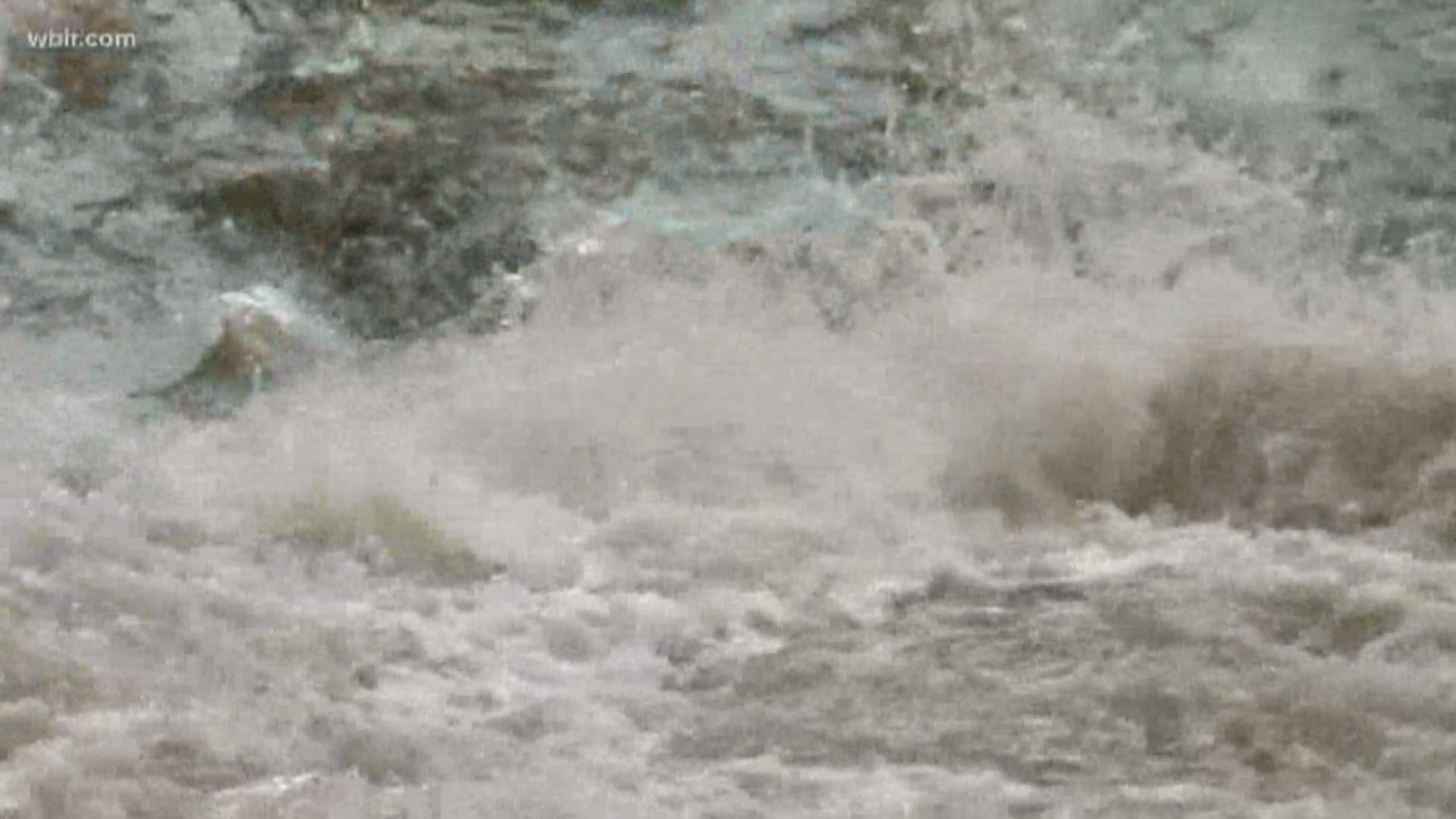 GATLINBURG, Tenn. — Flooding from heavy rain Friday prompted a mandatory evacuation of Elkmont Campground and the closing of the Cades Cove Loop road in the Great Smoky Mountains National Park, a park spokesperson confirmed to 10News.

About 120 occupied campsites were evacuated as a precaution because of rising water in Elkmont on Friday afternoon.

According to rangers, Elkmont, Newfound Gap Road, Greenbrier, and Cades Cove Loop Road are expected to remain closed overnight due to flooding.

"We had a lot of rain that happened over night somewhere between midnight and 7:30 this morning we had about two inches of rain that happened at Newfound Gap, so as the water heads down the mountain it goes right towards the campground. It's sort of a low area in the park and there's only two bridges in the park and if it's low it can trap the campers," said ranger Brad Free.

No rescues were conducted, but park spokesperson Dana Soehn said they shuttled roughly 20 hikers down the mountain from the Newfound Gap and Clingmans Dome area. 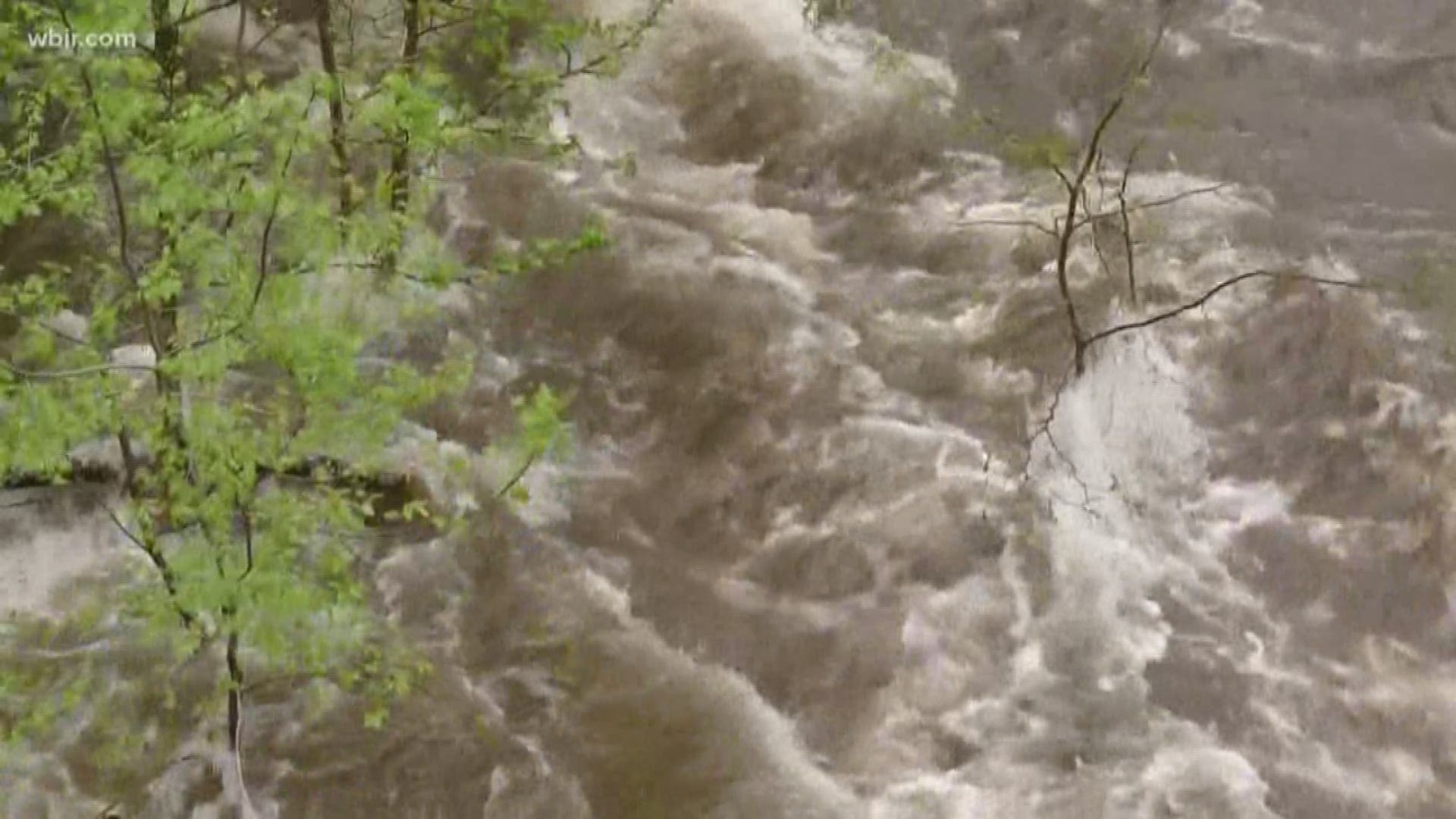 "They are wet, cold and concerned about being prepared for the overnight temperatures. As a precaution, we are assisting them off the mountain," Soehn said.

Most people left behind their equipment during the evacuation with plans to return once the area dries out.

A Flash Flood Warning had been issued for Sevier County until 3 PM. The west prong of the Little Pigeon River at the Aquarium Bridge was close to flooding, and the Pigeon Forge Police Department posted a photo of cars in a flooded parking lot on Facebook with a warning that the river was rising rapidly.

Pigeon Forge Police Department
Urgent Weather Alert**** Little Pigeon River - City of Pigeon Forge If you have a car parked anywhere along the banks of the River please move your cars now. The river is rising quickly

Sevier County has already gotten over 3 inches of rain and flooding is turning out to be a major concern. Additional showers will be possible throughout the afternoon and evening.

Little River and Jakes Creek run through the Elkmont Campground, with the option for campers to set up on the waterfront of the Little River, a particularly high demand spot for the campground, according to the website recreation.gov.

The campground opened on March 8 for the 2019 season.

The campground is eight miles from Gatlinburg, and is the largest and busiest campground in the park, according to the website.

The campground is located at an elevation of 2,150 feet and has 200 tent/RV campsites with paved driveways, gravel tent pads, fire rings, and picnic tables and 20 walk-in sites for tents.

The campground has been evacuated before for similar flooding concerns.

RELATED: Elkmont Campground back open after being evacuated for flooding concerns