Is a colder winter better for your health? Experts say no

We got the question from a viewer, who said growing up they were told freezing winters were better because freezing temps aid in killing the bacteria and germs. 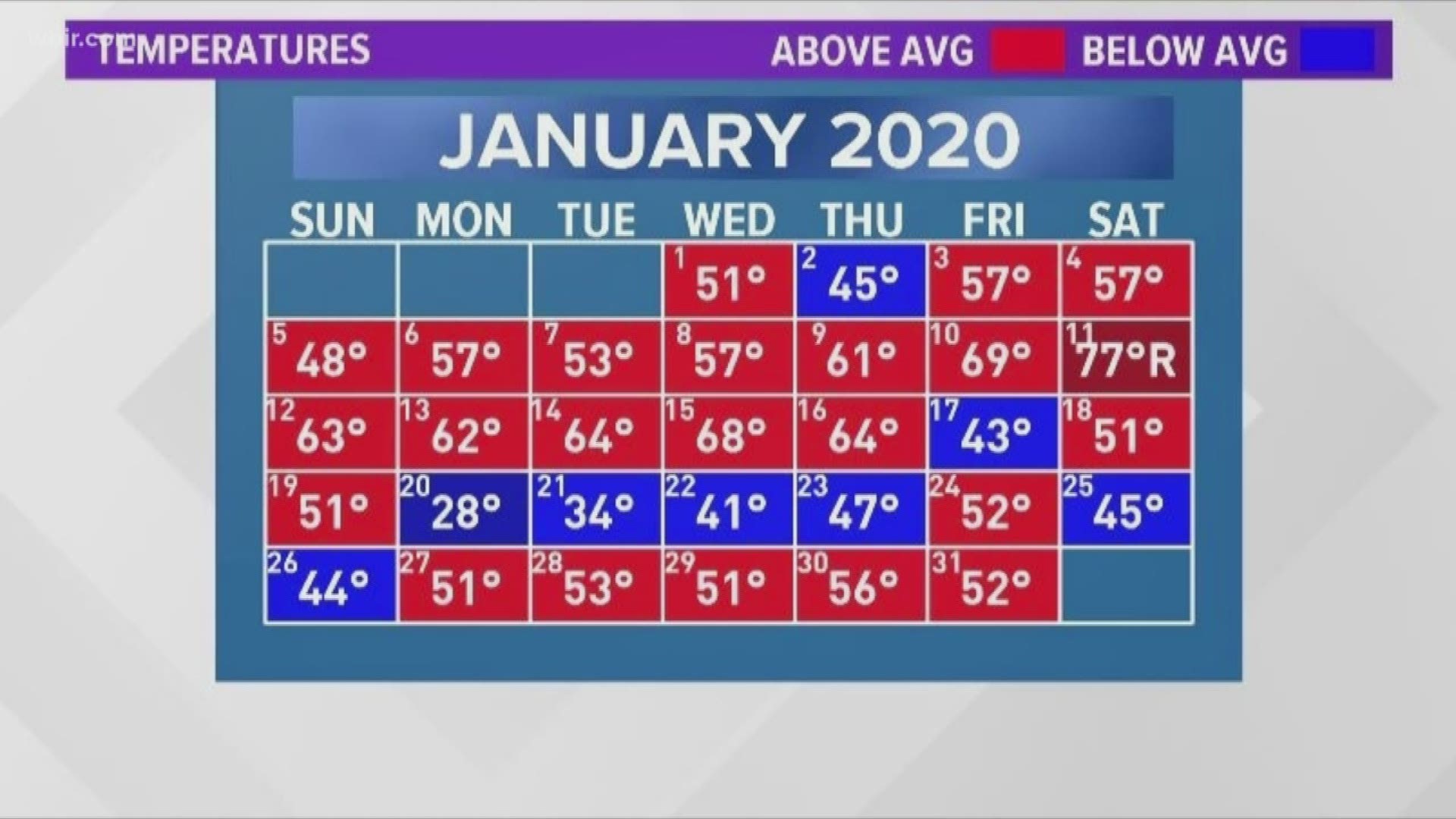 KNOXVILLE, Tenn. — If you think we've been having a warmer winter than usual, you're correct. In January, 23 days were above average. So far this month, we've had nine days above average.

It was the 14th warmest January on record for Knoxville.

What does that mean for things like germs, bacteria and bugs the rest of the year? We got the question from a viewer who said growing up they were told that cold and freezing winters were the best because freezing temperatures aid in killing the bacteria and germs.

According to one local health expert, freezing winters aren't better.

"I think it's hard for people to break out of the thought that because it gets really cold were good and safe," said Sarah Caswell with Summit Express Clinic.

She said the colder the winter, the more we stay inside.

"Everyone's inside in closed environments. While it might be hard for the bacteria and viruses to live outside, most of them are gonna follow us and we're going inside where we're using heat, recycled air."

To stay in tip top shape, Caswell said to get outside for a few minutes a day, have a well balanced diet with plenty of fluids and make sure you're sleeping enough.

And what about bugs? How do all these warm days affect them?

The answer is mixed. Just because we're having a warm winter doesn't mean we're going to have more mosquitoes, flies and ants this summer.

A lot still depends on what happens in the next few months.

An easy pest control solution you can do now is to empty out any standing water on your property.