The new plan will keep 150 people warm as cold the city starts getting colder. 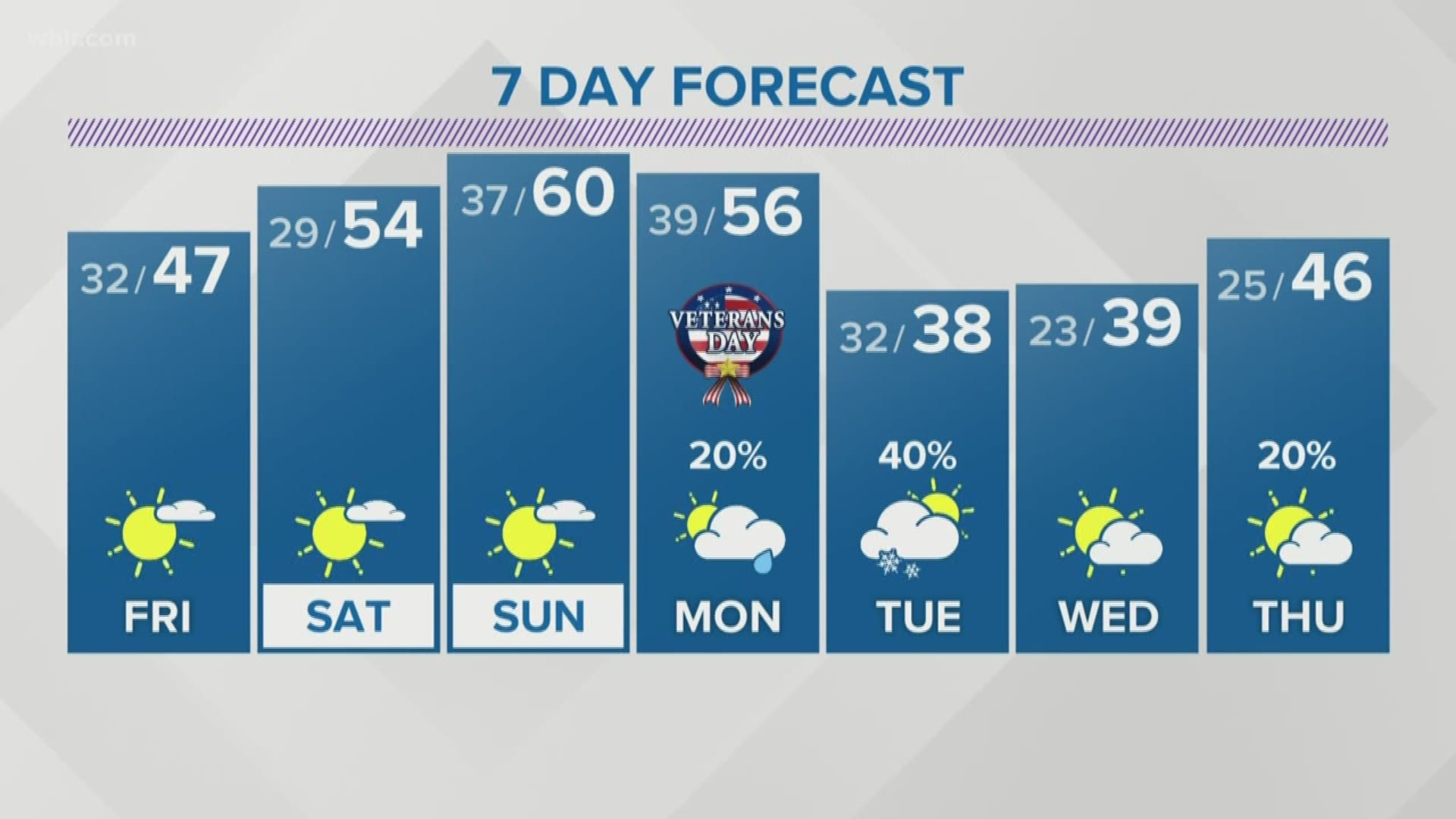 In a plan obtained by news outlets Thursday, Mayor John Cooper announced the overflow shelter will be located in a vacant Davidson County Sheriff's dormitory that accommodates 150 people. The plan will be initiated when the National Weather Service records temperatures below 29 degrees and when other shelters hit capacity.

Last month, Cooper announced the city would fund emergency shelters this winter, reversing a previous decision to close them citing a lack of resources.

RELATED: Arctic air is on the way to East Tennessee