The Tennessee Emergency Management Agency said Tuesday evening at least three people have died in the state as a result of the winter storms. 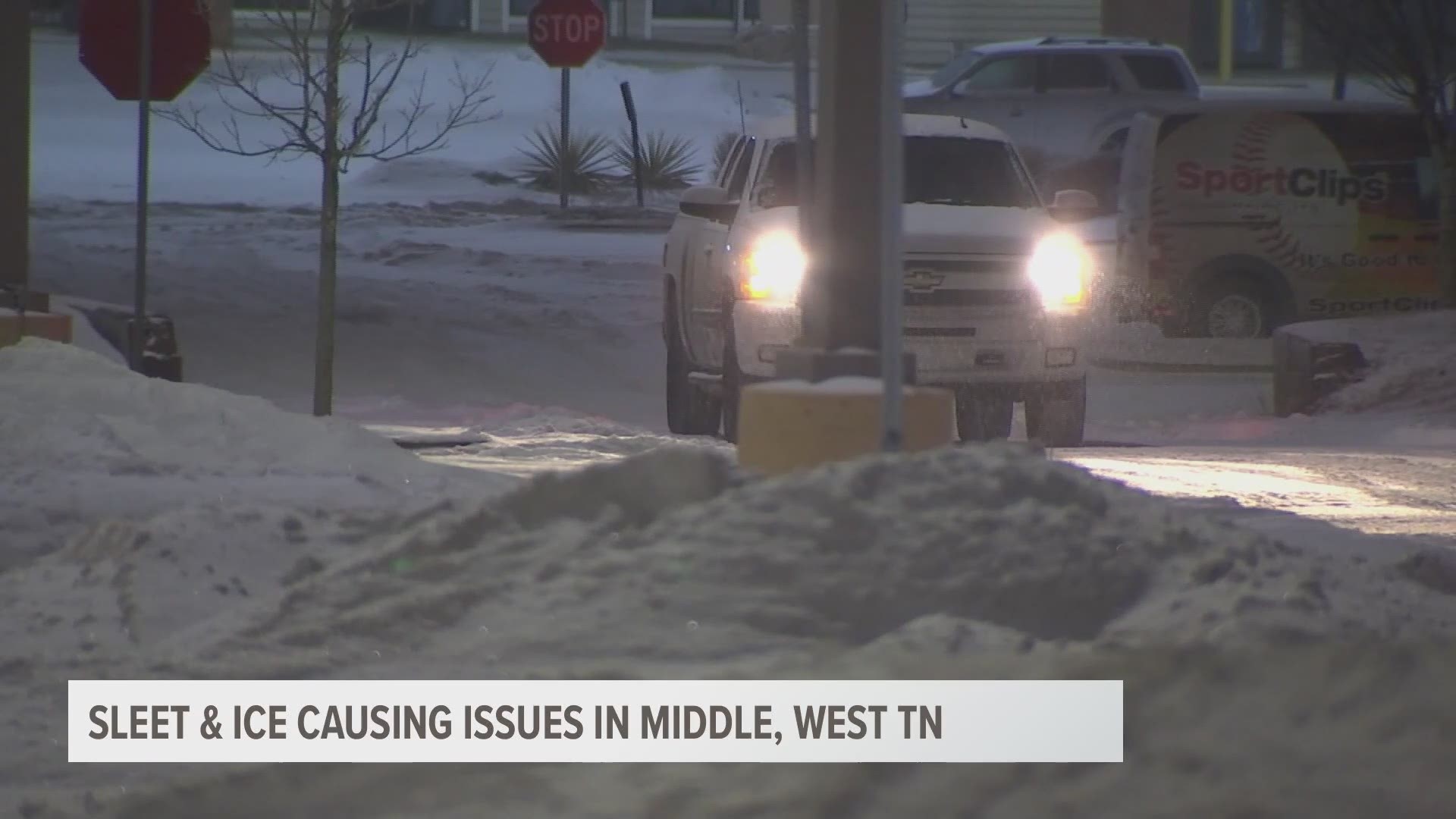 TENNESSEE, USA — President Joe Biden spoke with governors Bill Lee, Andy Beshear and others Tuesday to discuss the impact of deadly winter storms and to offer federal support to states.

Governors relayed the impact the severe winter storms left in their states. Biden said his administration is prepared to assist -- saying he stands ready to respond to requests from those states for federal assistance and will deploy additional FEMA resources to help people impacted.

Biden also expressed gratitude to line workers and crews responding to the wake of the storms that left millions in the cold without power. In Texas, between 2 to 3 million customers lost power due to historic snowfall and single-digit temperatures that overloaded the grid and led to massive blackouts.

The Tennessee Emergency Management Agency said Tuesday evening at least three people have died in the state as a result of the winter storms. Snow and ice led to dangerous conditions primarily in Middle and West Tennessee, and freezing rain struck east along Plateau region.

The storms caused significant tree damage and power outages due to ice accumulation.

A State of Emergency remains in effect in Tennessee, and another round of winter weather is expected to strike across the state Wednesday and Thursday.