The number of injuries and damaged structures is unknown. Damage assessments are ongoing, TEMA officials said. 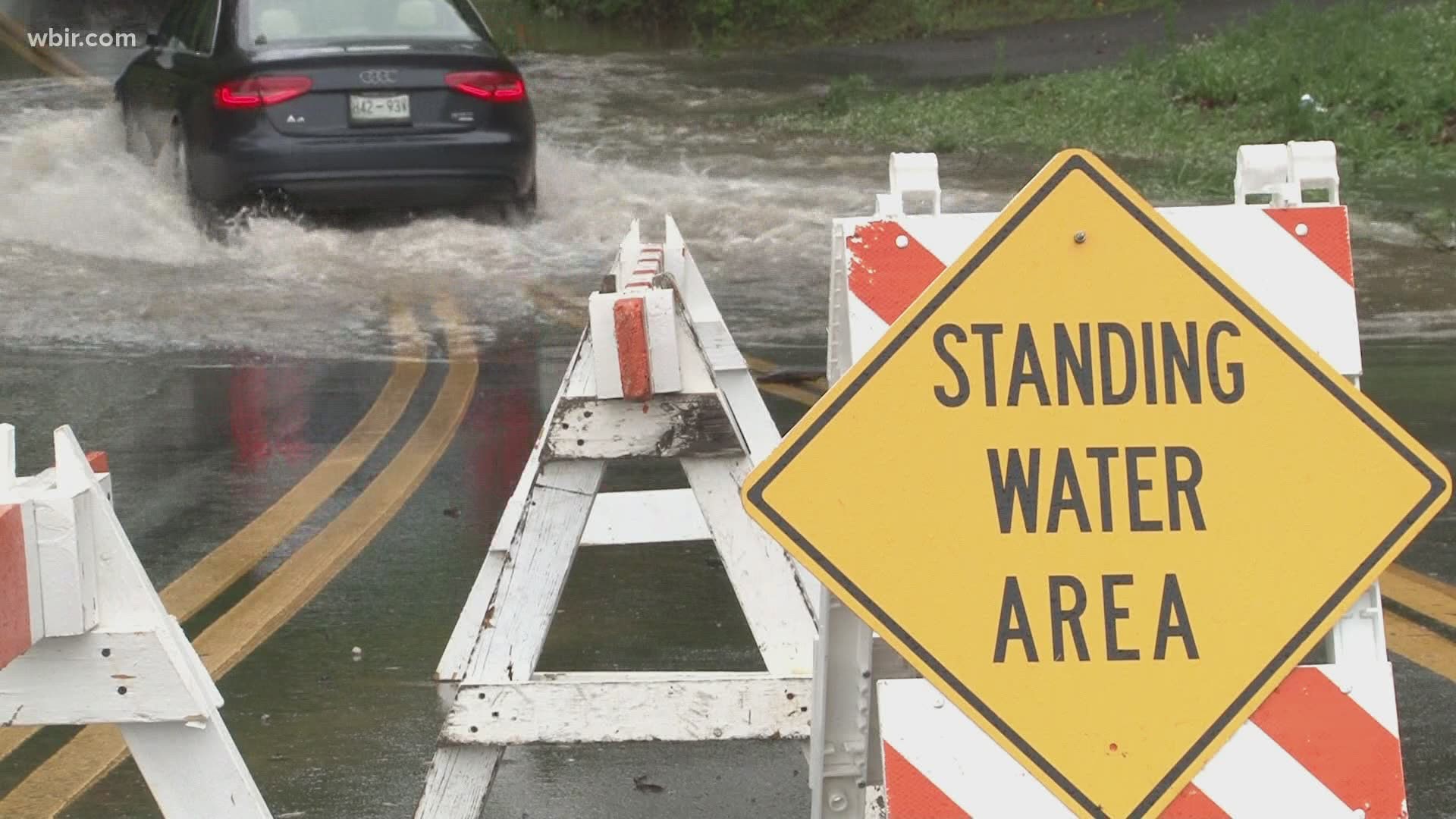 A State of Emergency remains in place with the State Emergency Operations Center activated in Nashville to support statewide severe weather efforts.

The Tennessee Department of Health confirmed one weather-related fatality in Weakley County in West Tennessee.

TEMA said that as of 8 a.m., there are 31,000 customers without power in Middle and West Tennessee.

The number of injuries and damaged structures is unknown. Damage assessments are ongoing, TEMA officials said.

TDOT is assisting with debris removal in Weakley County and Highway 56 in DeKalb County.

In East Tennessee, as of 10:40 a.m., the Volunteer Energy Cooperative said they currently have over 3,000 members without power. Crews are working to restore the service.

The Pigeon Forge Fire Department responded to a confirmed structure fire at Kroger at 220 Wears Valley in Pigeon Forge on Tuesday around 7:04 a.m. A lightning strike was determined to be the cause of the fire.

The fire was extinguished and no injuries were reported.

At 8:09 a.m., the Pigeon Forge Fire Department responded to a water rescue call at 2002 Ridge Road.

Firefighters rescued a driver out of a flooded vehicle. No injuries were reported.

The Pigeon Forge Fire Department was also dispatched to another confirmed structure fire caused by a lightning strike eight minutes later, to a satellite dish located on 1535 Boo Boos Way in Sevierville on Tuesday around 7:12 a.m.

Firefighters extinguished that fire with the assistance of the Gatlinburg Fire Department.

The Pigeon Forge Fire Department also responded to a water rescue call at 2244 Valley Mountain Way in Sevierville around 8:37 a.m. and rescued the driver out of a flooded vehicle. No injuries were reported.

Officials said that multiple roads are flooded and impassible.

The National Weather Service reported trees down in the Sevierville area.

The Sevier County Government also announced that several roads and other areas are closed due to severe weather conditions.

The City of Oak Ridge said that Oak Ridge Electric crews are working to make repairs to some broken or damaged power poles and restore power along North Walker Lane and East Drive. Officials recommend drivers to avoid the area if possible.

The National Weather Service is investigating reports of a possible tornado touching down in Cumberland County. No significant damage has been reported.

The NWS said it's likely at least 10 tornadoes touched down across Tennessee Monday, most of them in Middle Tennessee. It's likely most were EF-0 based on photos and damage reports, the NWS said. 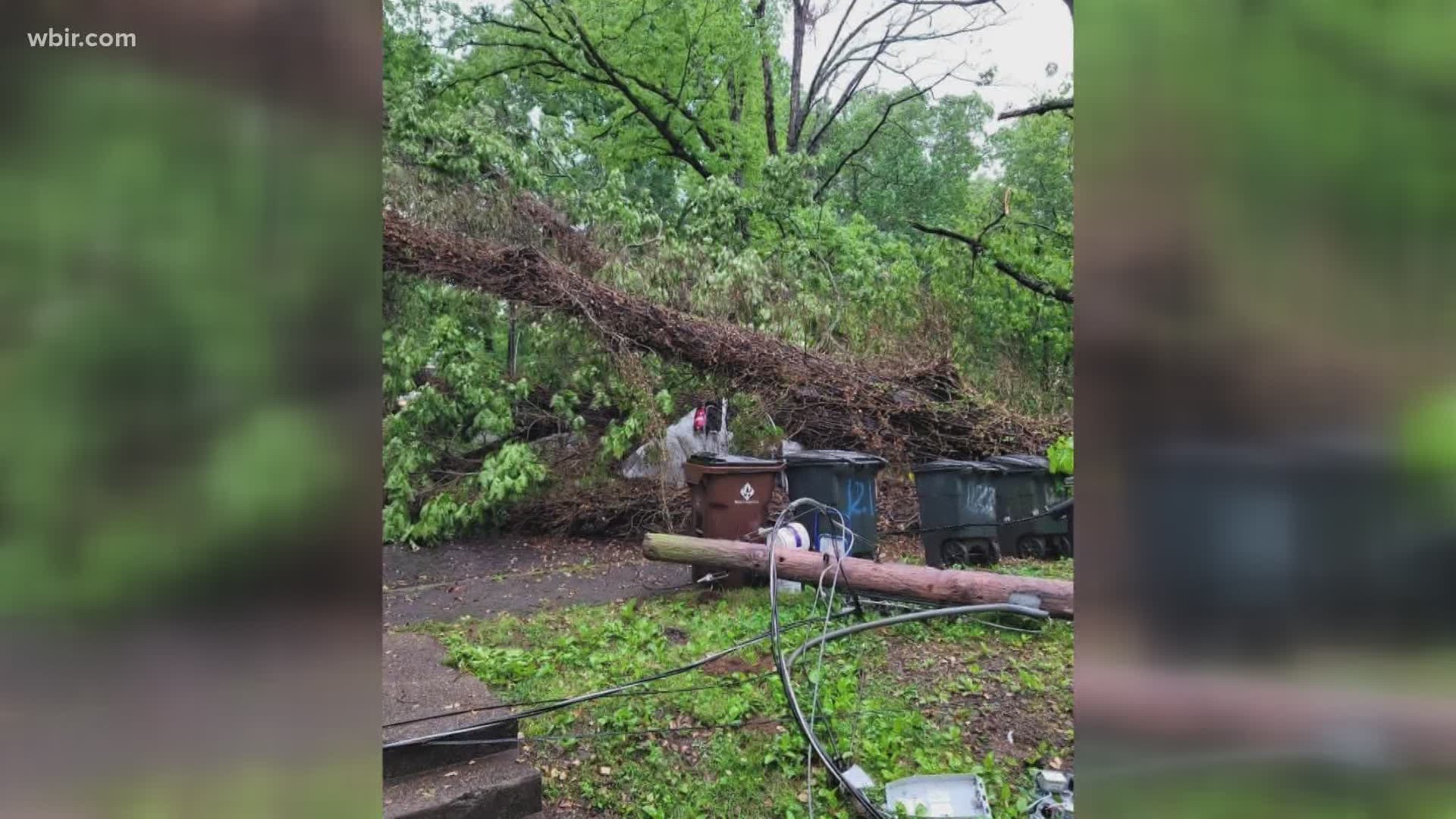