What's causing all the smoke in East Tennessee?

Prescribed burns in Oak Ridge are sending lots of smoke into the air and it's settling across East Tennessee. 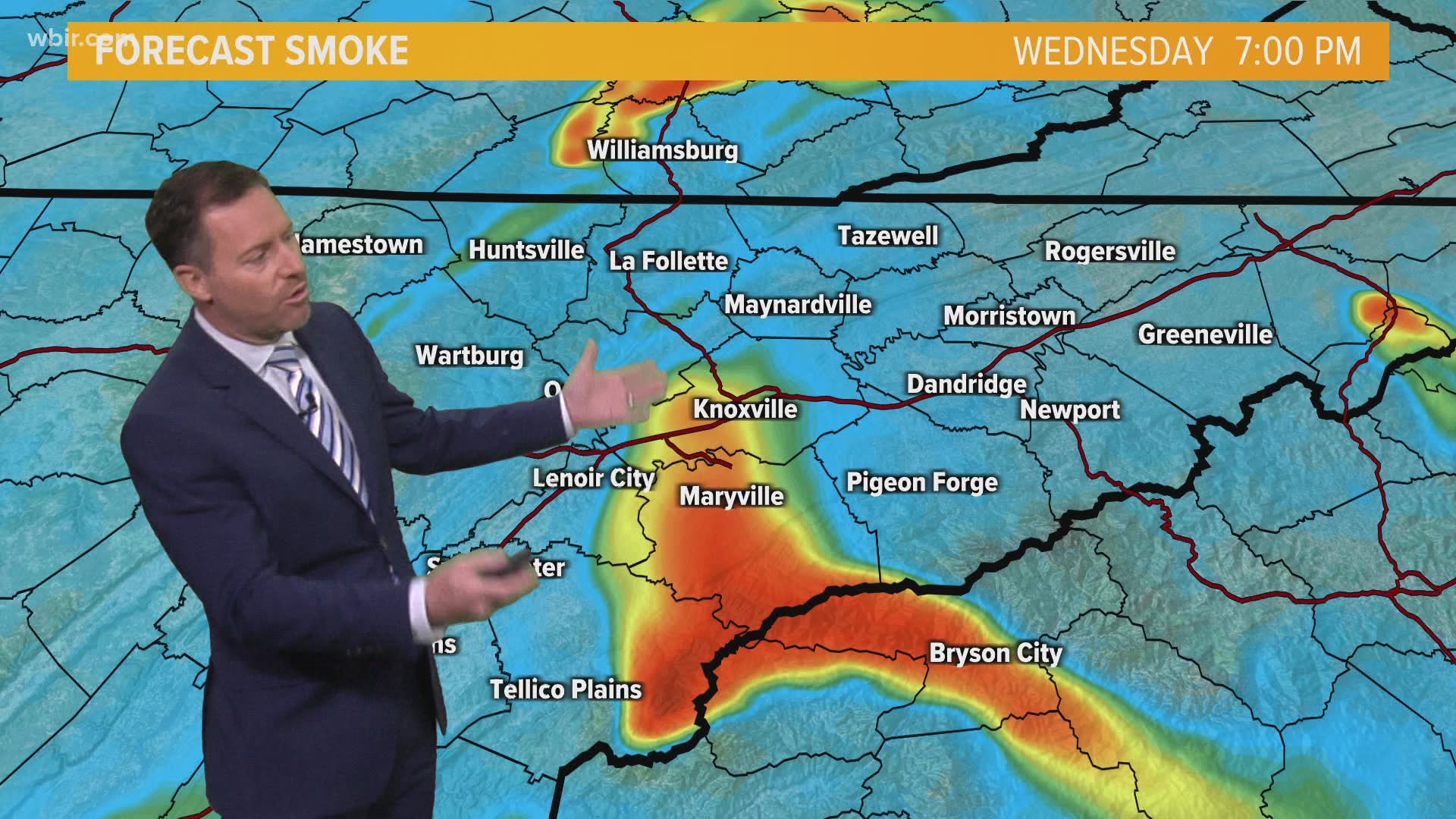 People across East Tennessee are reporting the smell of smoke and haziness in the air. What's causing it?

There are a number of prescribed burns going on right now, and the smoke from those fires is just spreading across the area and settling low to the ground.

All that smoke contributed to poor air quality earlier this morning. According to Airnow.gov, Knoxville had an Air Quality Index (AQI) of 145 at 9 a.m. That's well into the "unhealthy for sensitive groups" range.

"On nights with calm winds, an inversion sets up and basically traps cooler/denser air below a layer of warm air. This happens all the time in the Valley," she said. "When there is smoke in that cool/dense layer, it basically keeps it very concentrated until the sun can warm the ground, which warms that air. Then when the wind starts to move the air around, it mixes the smoke out."

**SMOKE & AIR QUALITY UPDATE**
The air quality has really gone downhill as prescribed burns have created a lot of smoke in our area. If you suffer from a lung disease, you should probably limit your outdoor activity! #WBIR #TNwx pic.twitter.com/gOjQDzD54L

Rural/Metro fire spokesperson Jeff Bagwell told 10News that there were controlled burns happening Tuesday at Watt Road and Forks of the River in Knox County.

This week, the U.S. Department of Energy and the Tennessee Division of Forestry are doing controlled burns on the Oak Ridge Reservation. Fires are scheduled near Wisconsin Avenue, the North Boundary Greenway, and the west side of Wisconsin Avenue to the new Boulder Trail.

Nathan Waters with the Tennessee Division of Forestry said he knew there were prescribed burns going on Tuesday in Blount, Claiborne, Union, Morgan, and Scott counties.

More prescribed burns are planned this weekend in the Big South Fork National River and Recreation Area and in Monroe and Polk counties, so the hazy conditions and smelly air could continue into the weekend. 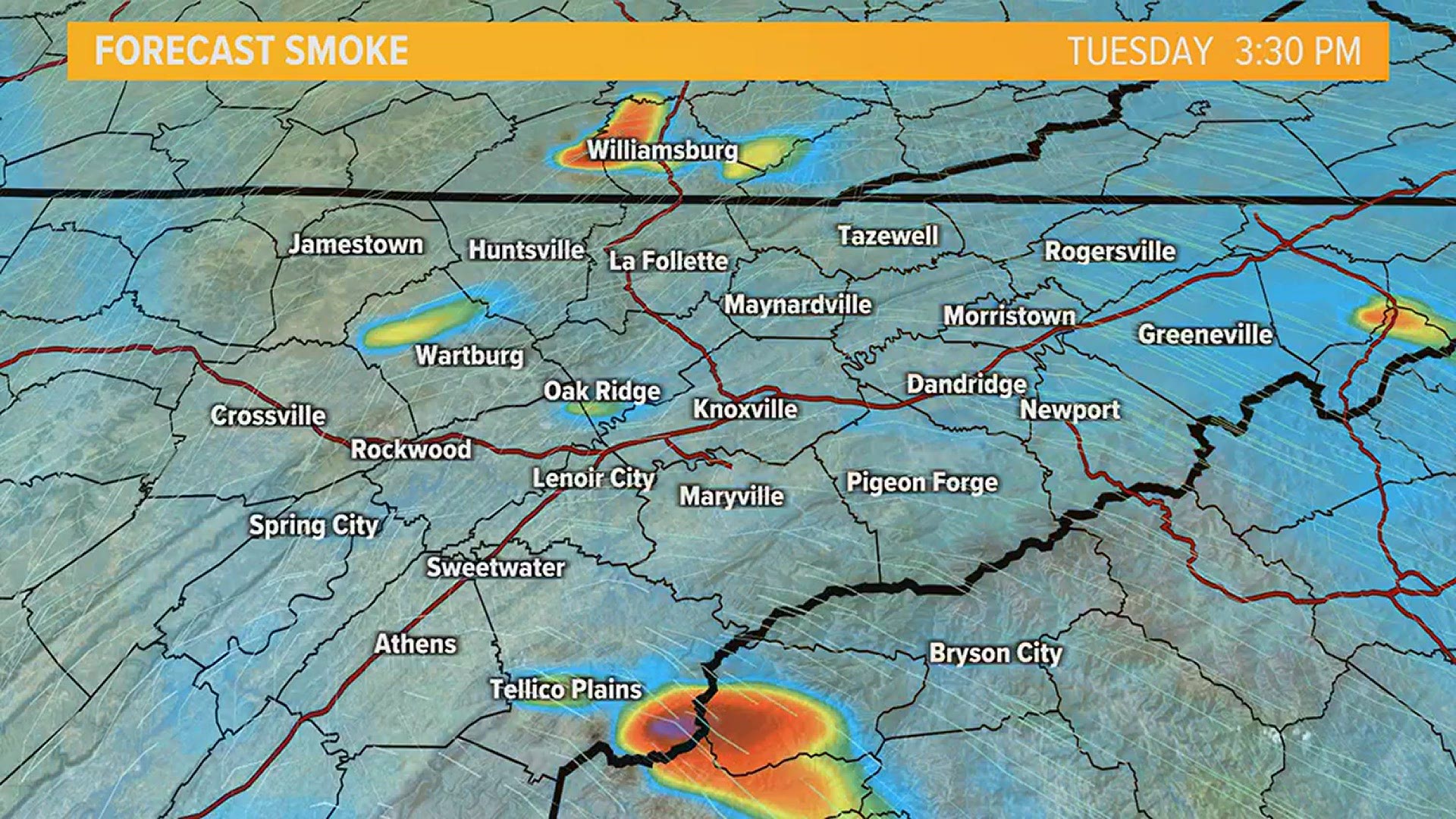