The last two winters have seen below-average snowfall across our region. What can we expect this season? 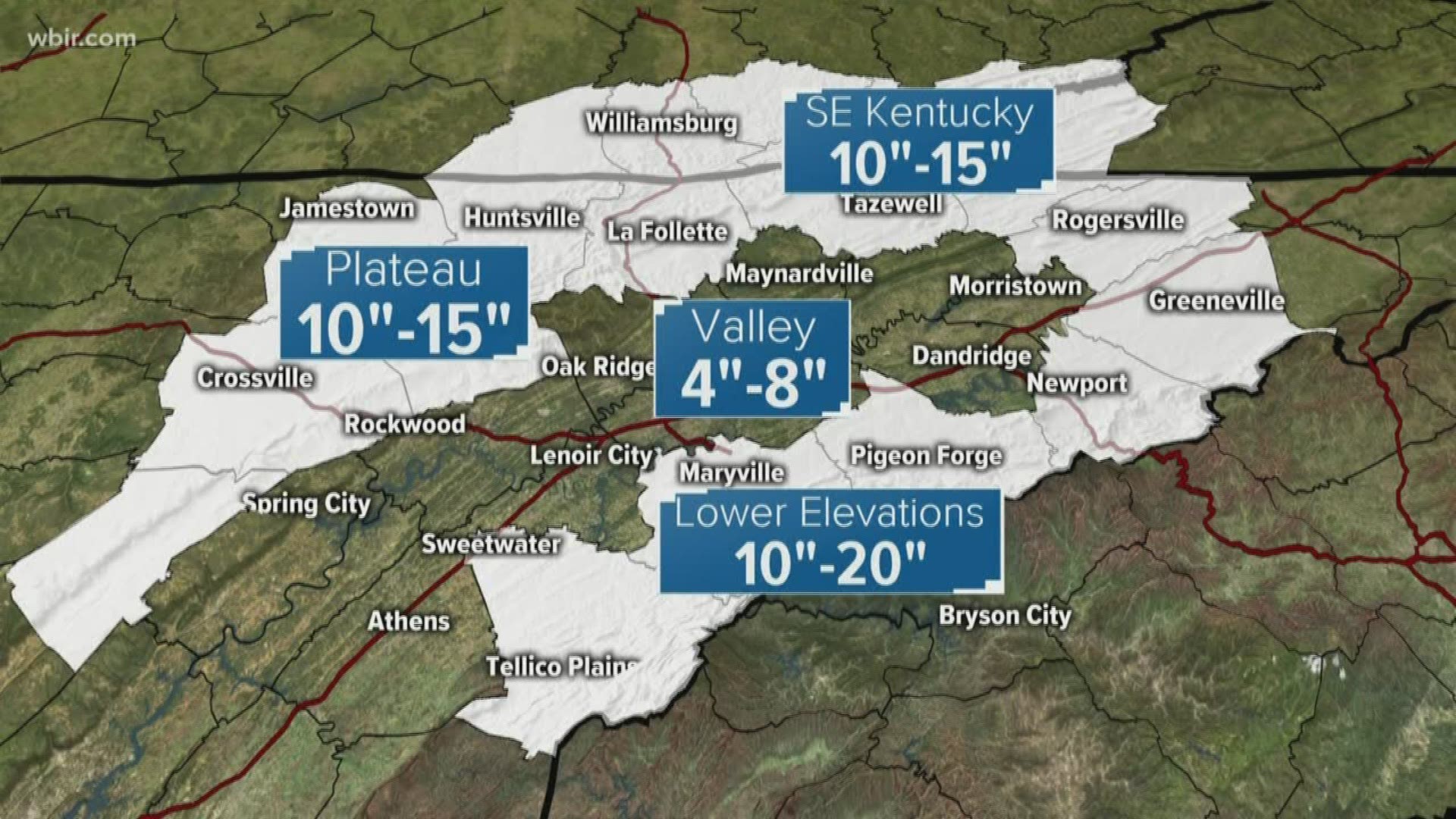 KNOXVILLE, Tenn. — So far this year we have experienced up and down precipitation patterns, from very wet for much of the year to suddenly very dry and even a drought late Summer into Fall. So one would think that a more normal precipitation pattern may be in the offing this upcoming Winter season.

In predicting long-term weather you look for trends in the global jet stream pattern that provide a teleconnection or linkage to favored pressure patterns and resulting weather. Without an exceptional strong atmosphere/ocean signal like an El Nino or La Nina but rather more neutral conditions, it would appear that a near-average winter weather season should be expected across the TN Valley.

Predicting snowfall across our region is highly dependent on topography and elevation makes a big difference in snowfall amounts. Higher the elevation, higher the snow totals. So this is why the Cumberland Plateau and Mountains will typically receive more snow than the Valley below. 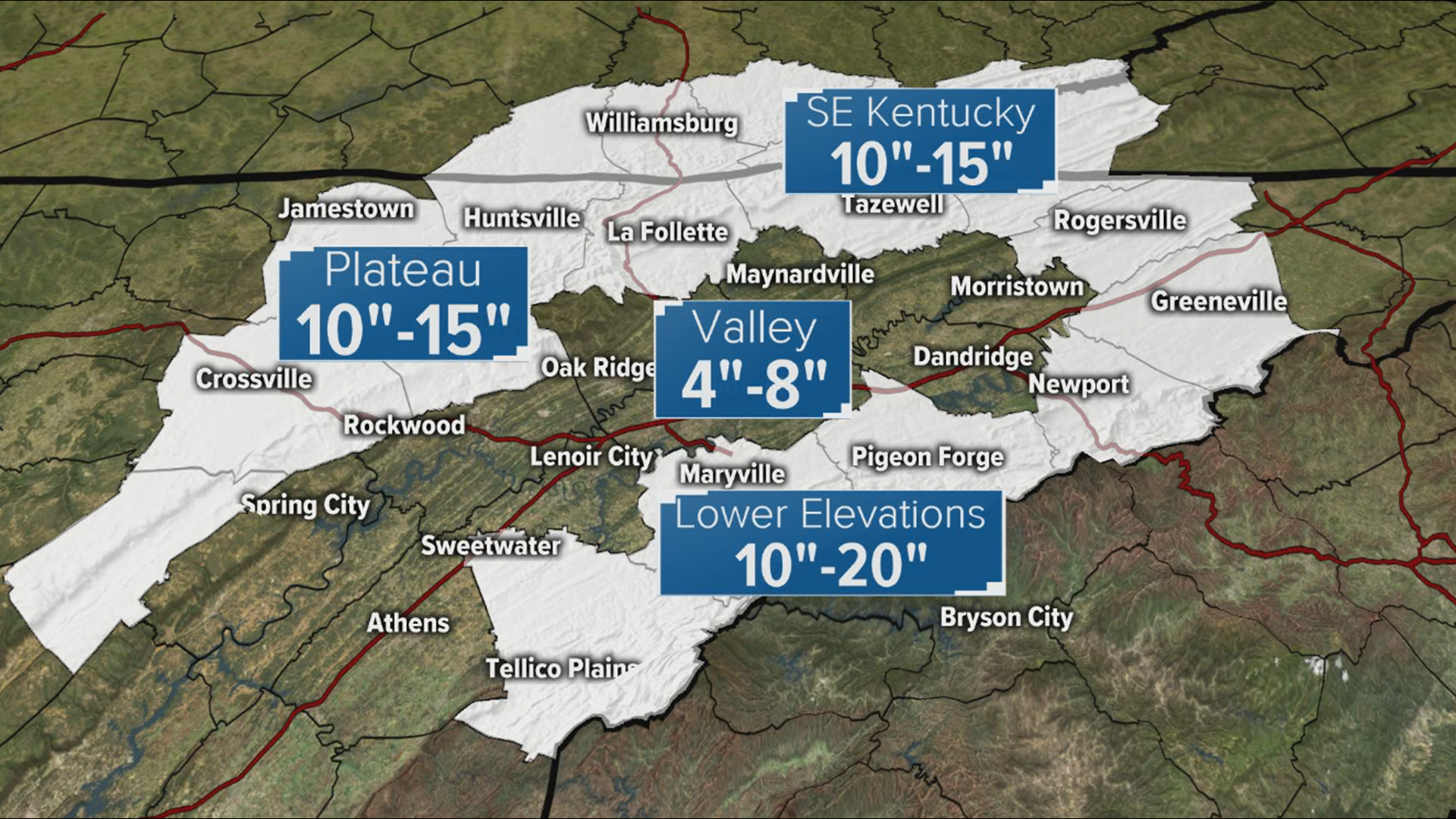 So, a near-average winter season is being forecast for precipitation and snowfall. But keep in mind amounts can vary widely from point-to-point within the same region and even the same county. The key is to pay attention to the latest forecasts and stay weather alert whenever snow is in the forecast!

More of what you need to know heading into winter:

RELATED: Getting your vehicle ready for winter weather

RELATED: Winter Weather Outlook: Why some roads are worse than others after it snows