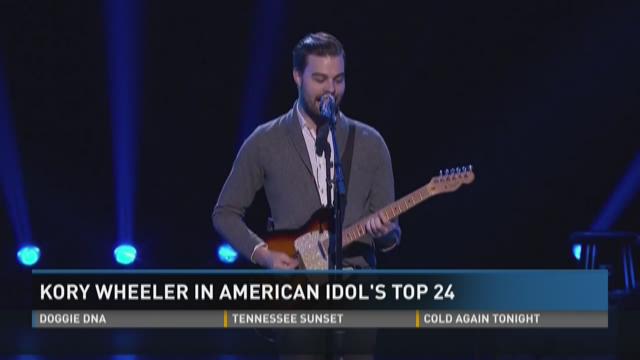 One of East Tennessee's own is singing his way to the top.

Jamestown native Kory Wheeler is taking the stage by storm for the second time.

This season, the show's final, is a different story, with Wheeler already making it to the top 24.

Wheeler says he is proud of his Tennessee roots.

"It's so insane being from Jamestown, Tenn., like the smallest town I can think of, and now being here in Hollywood. I'm just really excited to be a representative for that part of the country and to have made my hometown proud."

You can see Kory's journey on Fox 43 Wednesdays and Thursdays at 8 p.m . Eastern.