Theatres are allowed to open, but capacity is limited to 50 people. Because of this some venues won't be able to open just yet. 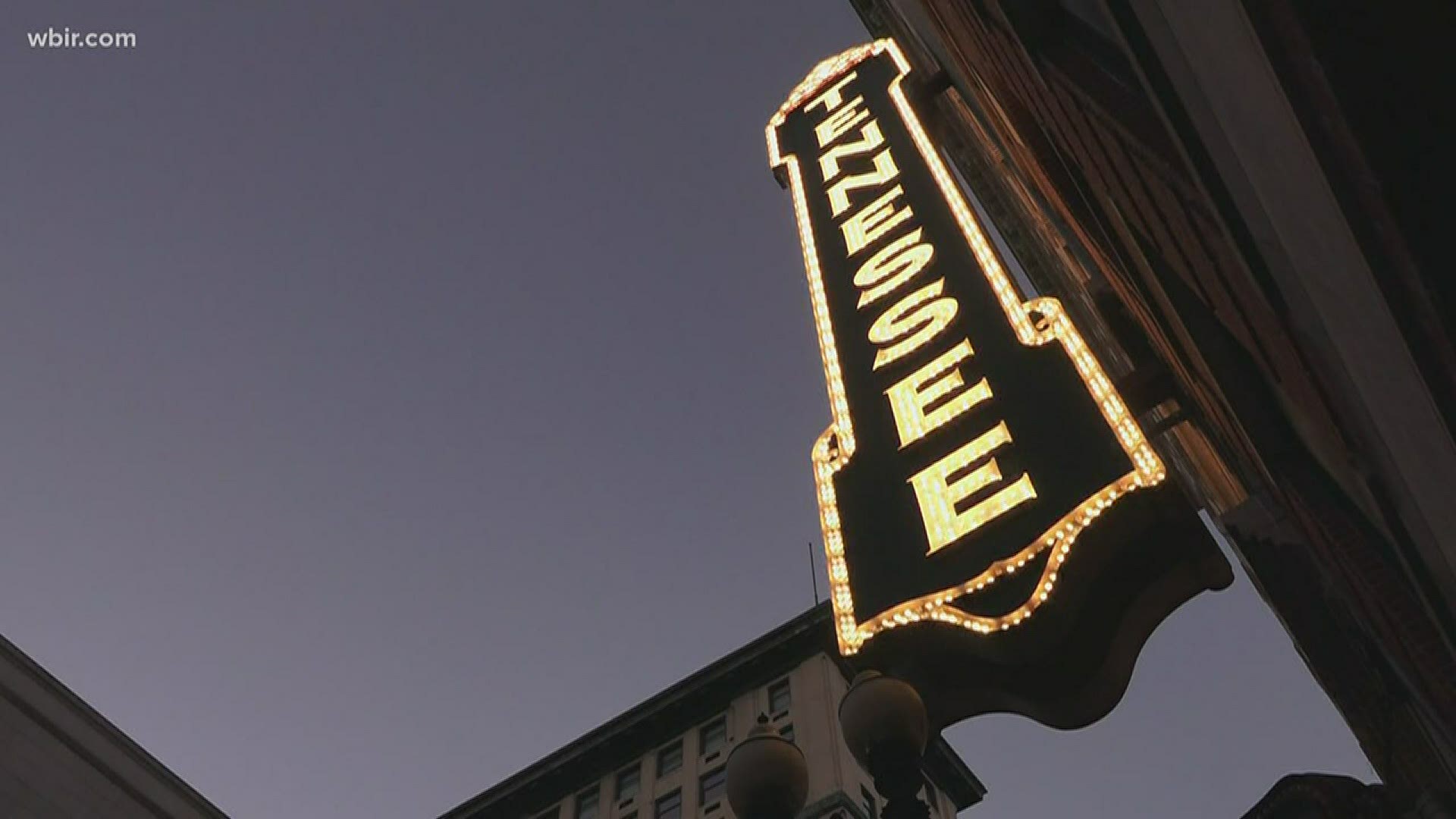 KNOXVILLE, Tenn. — Live music can return next week when phase two starts in Knox County, but finding any might be difficult.

Theatres are allowed to open, but capacity is limited to 50 people. Because of this some venues won't be able to open just yet.

"It is sad to see a big beautiful theatre like the Tennessee Theatre dark and empty," said executive director Becky Hancock.

Live music and entertainment is strongly rooted in Tennessee's foundation. Not having it has been strange.

But capacity issues aren't the only problem.

"There's not a lot of content out there for the theatre to present. The artists aren't touring."

Down the street at the Bijou, feelings are the same. A spokesperson said they also won't be reopening just yet.

"We're trying to be as fiscally responsible as possible. We have been slashing expenses left and right," said Hancock.

With touring artists canceling or postponing, venues are given no choice but to stay closed for now. Smaller venues like Pilot Light in Knoxville will also stay closed.

Owner Jason Boardman said while they support local, independent artists there are too many challenges to face in their small space that fits less than 100 people like keeping performers 12 feet from crowds.

He said they started a GoFundMe to help with expenses expecting to raise $5,000. Within two days they raised more than $18,000.

"We just feel like we're in a dormant period and watching and waiting like everyone else," said Hancock.

When they do get the green light venues said they'll be ready, but until then they'll stay quiet. "We just have to be careful so we can weather this storm," said Hancock.

Knox County's phase three allows gatherings of 100 people. The Tennessee Theatre said that is still not enough to reopen.

You can support the Tennessee Theatre through donations here.

RELATED: Attractions and theaters can reopen in Sevier County today with safety measures in place