In 2019 alone, KPD said it responded to nearly 12,500 calls for service that were related to domestic violence. 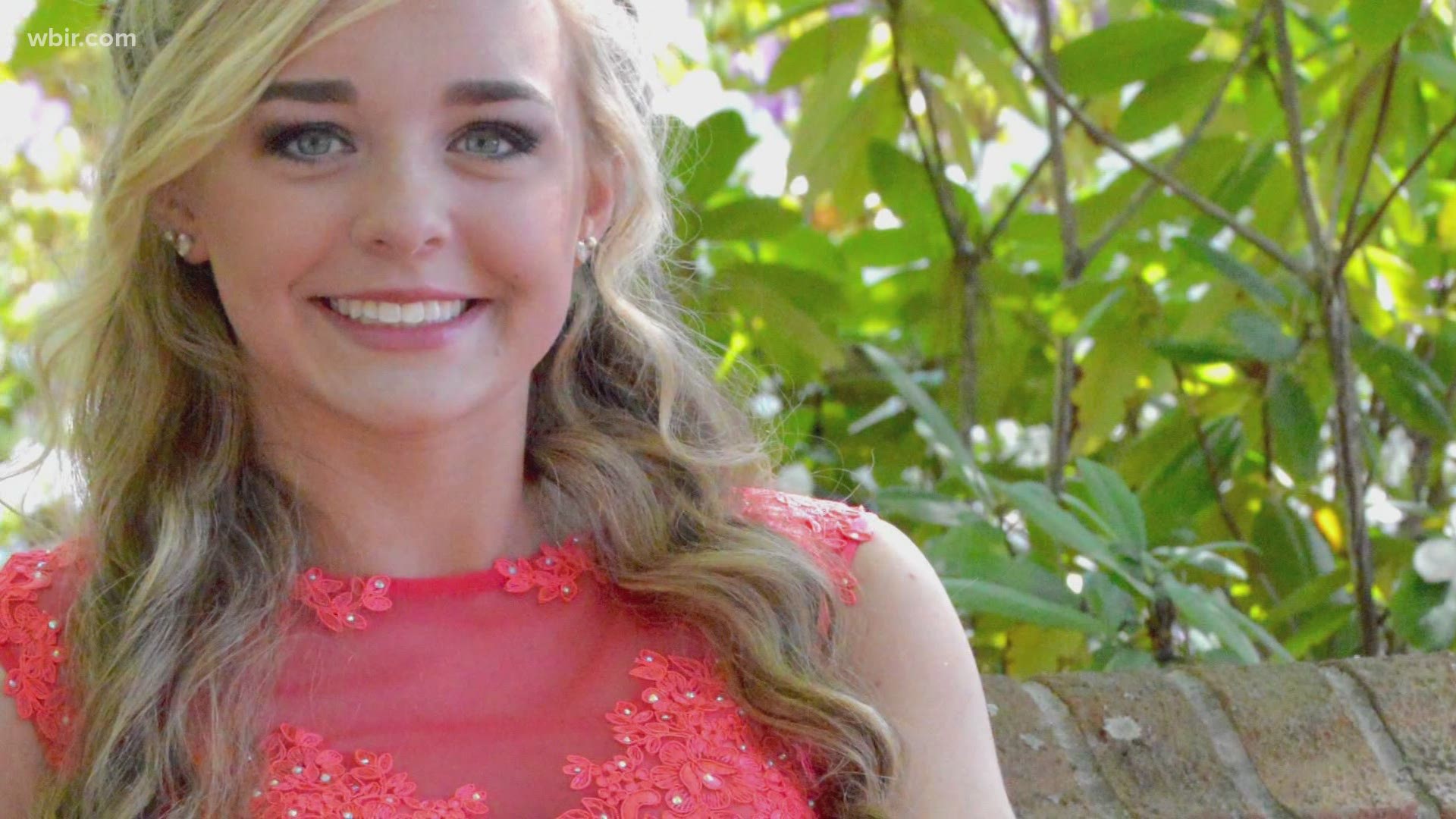 KNOXVILLE, Tenn. — October is Domestic Violence Awareness Month, and the Knoxville Police Department shared sobering statistics about the toll it takes on the community at large.

In 2019 alone, KPD said it responded to nearly 12,500 calls for service that were related to domestic violence. The unfortunate truth is, though, those calls don't account for the numerous cases that go unreported.

"Domestic violence continues to take a tremendous toll on so many people in our community," KPD said. "We must all work together to end domestic violence once and for all and protect those affected by the cycle of violence."

According to the Centers for Disease Control, 1 in 4 women and nearly 1 in 10 men have experienced some form of sexual, physical or stalking violence by an intimate partner in their lifetime. Nearly 43 million women and 38 million men said they experienced psychological aggression from their partner.

Nearly 20 people per minute are physically abused by an intimate partner in the U.S., according to the data. Furthermore, it shows 1.5 million teens alone admit to experiencing some kind of dating violence each year.

If you or someone you know is experiencing domestic violence, you can call the national hotline for help at 1-800-799-SAFE.