Someone stole approximately 15 guns during a break-in at Knoxville Tactical. 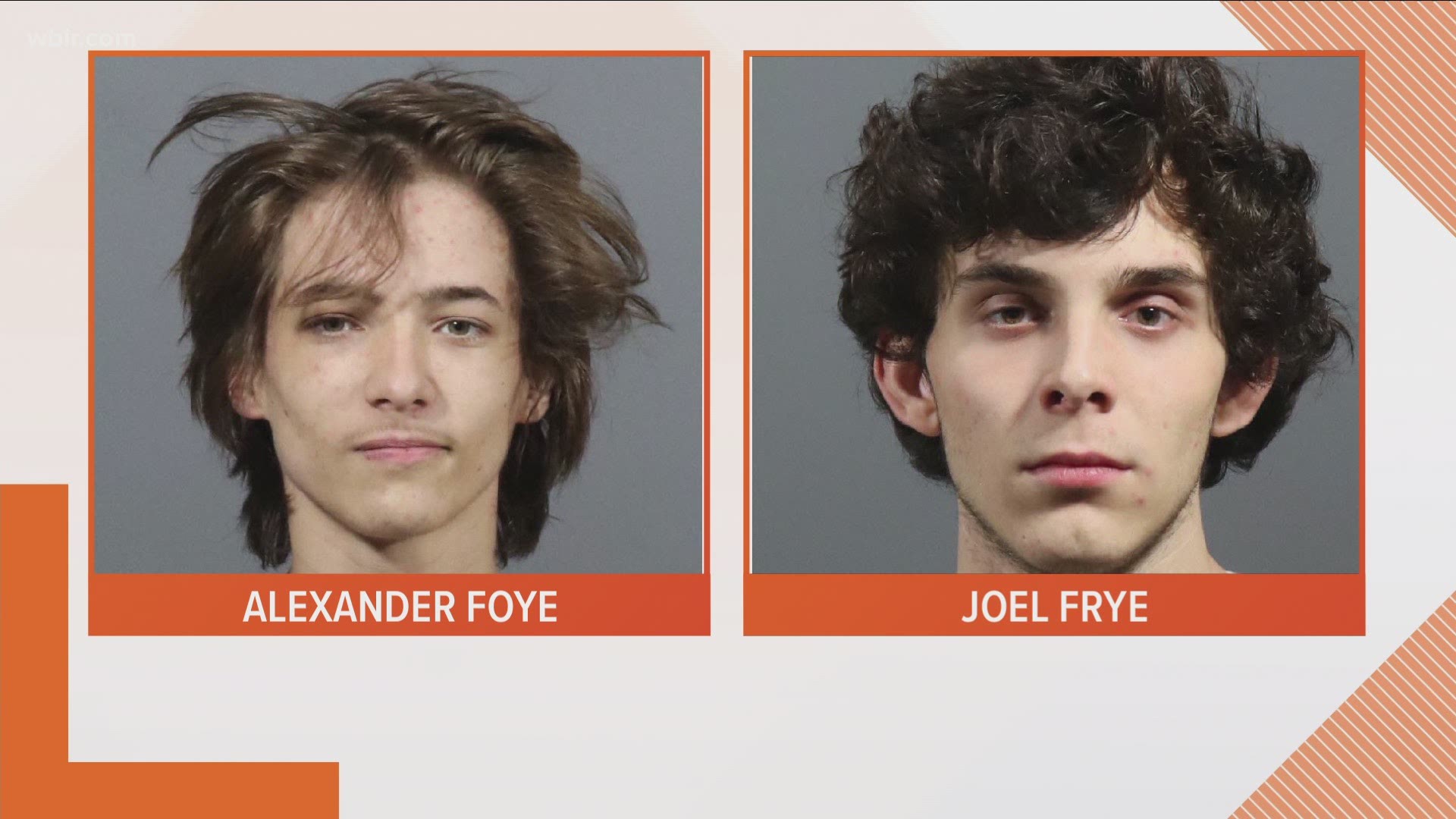 Investigators said at least 12 handguns were stolen from the business. They also said several juveniles and adults were involved in the Knoxville Tactical burglary, as well as burglaries at other businesses. In a release, they also said the group stole vehicles and made other thefts.

After the Knox County Sheriff's Office Juvenile Crimes Unit, Property Crimes Unit, Narcotics Unit and ATF agents executed a Wednesday morning search at a home on Hull Lane, they found two stolen vehicles and 22 firearms. They said they found an AR-15 and an AK-47 among the recovered rifles.

Officials also said the group had been involved in a business burglary earlier on Wednesday at Topside Gun Warehouse in Louisville, Tennessee. At least 20 guns were reported to have been stolen there, officials said.

They also learned about another stolen vehicle that suspects parked at a Walmart on Walbrook Drive, officials said. It had been used in other burglaries and was recovered by detectives, according to a release.

In total, officials said they found three stolen vehicles and 22 firearms. Two of the firearms recovered were from the Knoxville Tactical burglary, and police also said they found around $1,800.

Investigators also found a paper with hand-written notes listing Knox Tactical, Cross Roads Firearms and Topside Gun Warehouse. The report said that two of the three stores listed had been broken into in the last four days.

A $5,000 reward is being offered to track down those responsible for stealing more than a dozen firearms from a gun store in Powell.

According to the Bureau of Alcohol, Tobacco, Firearms and Explosives (ATF), during a break-in on Nov. 1 at Knoxville Tactical, someone stole approximately 15 guns. Knoxville Tactical is a federal firearm licensee.

Investigators are working with employees on an inventory to determine the exact number of firearms stolen.

ATF is offering the reward for the amount of up to $2,500, which will be matched by the National Shooting Sports Foundation (NSSF) for a total reward of up to $ 5,000.