All four siblings were shot multiple times before Cynthia Collier shot herself in the head, autopsies confirm. 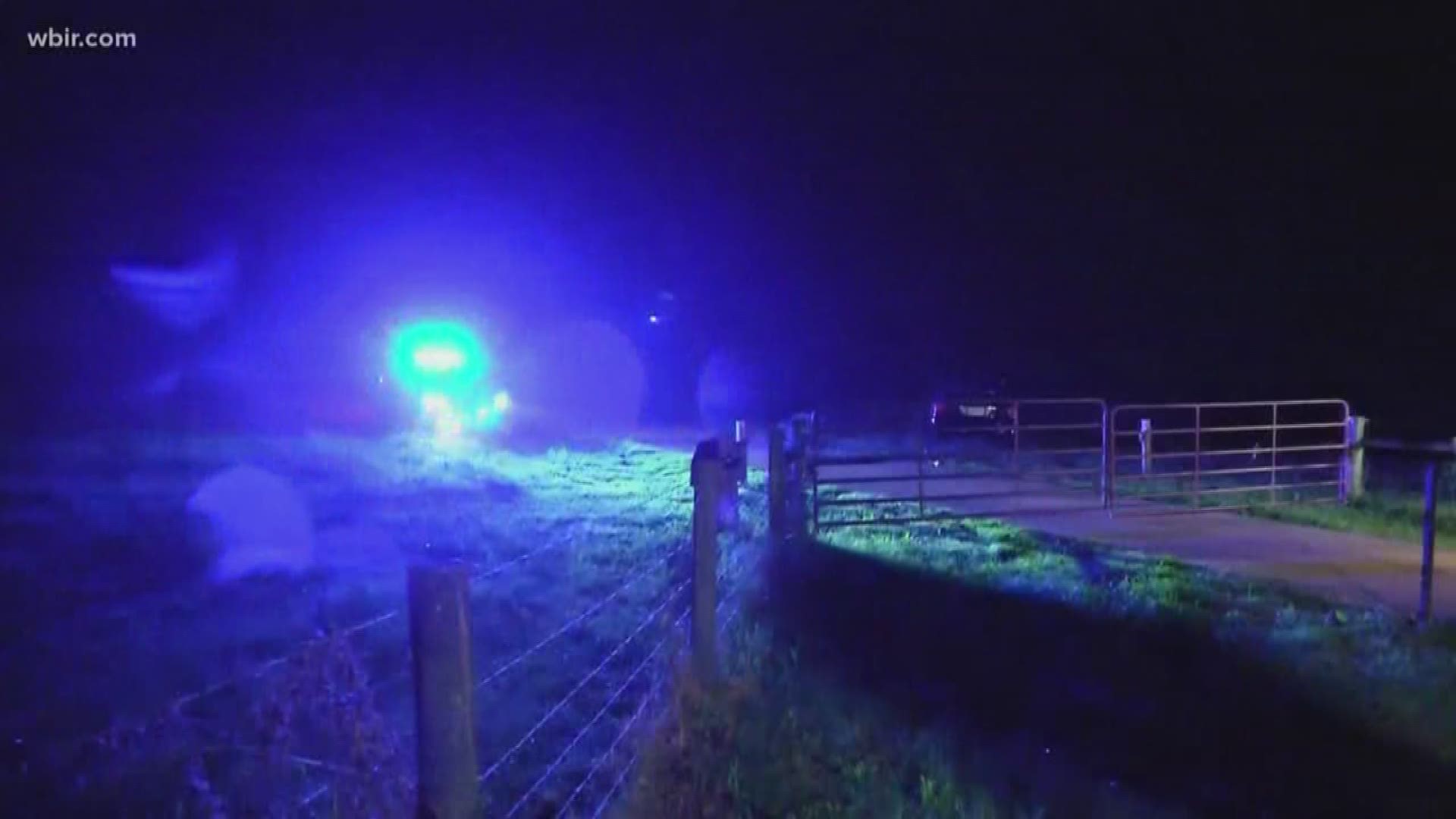 A  stay-at-home mother who died and whose four teenage children were fatally shot inside their Columbia home in October died by suicide, autopsy findings in her death show.

Cynthia Collier, 55, died as a result of a single shotgun wound to the head, an autopsy conducted on Oct. 16 by Davidson County Senior Associate Medical Examiner David Zimmerman shows.

Zimmerman determined all four children died as a result of homicide.

Autopsy findings revealed a note was found at the crime scene, but the reports do not indicate where.

Kaileigh Collier was found fatally shot on the bathroom floor. Her other three siblings were all found dead in bed.

A gun and a shotgun were used in each child's death.

Toxicology reports for all five family members show no drugs or alcohol in their systems at the time of their deaths.

All five family members were found about 6 p.m. on Oct 15 by an older brother who also lived in the home in the 1000 block of Carters Creek Pike in Columbia. The brother, who is not a suspect, dialed 911 to report the deaths.

Shortly after they were discovered, Maury County Sheriff Bucky Rowland said, two firearms were found at the scene. Rowland said then that evidence indicated Collier's fatal wound was self-inflicted.

Rowland could not immediately be reached for comment Friday.

Rowland previously said the motive in the killing remained under investigation. In the months before the children were found dead, they had all requested to continue living with their mother, who was a stay-at-home mom.

Court documents show Collier, who home schooled the children, married Randall Collier, the children's father and a Franklin home builder, in 1982. The couple, who also have two adult sons and an adult daughter, adopted the four teenage children from China.

This past spring, the couple was in divorce proceedings, but by the end of May they had asked for the case to be dismissed. They were attempting to reconcile, according to court documents.