Brown, now 30, has been locked up since 2004, when she was convicted of shooting 43-year-old Nashville real estate agent Johnny Allen. 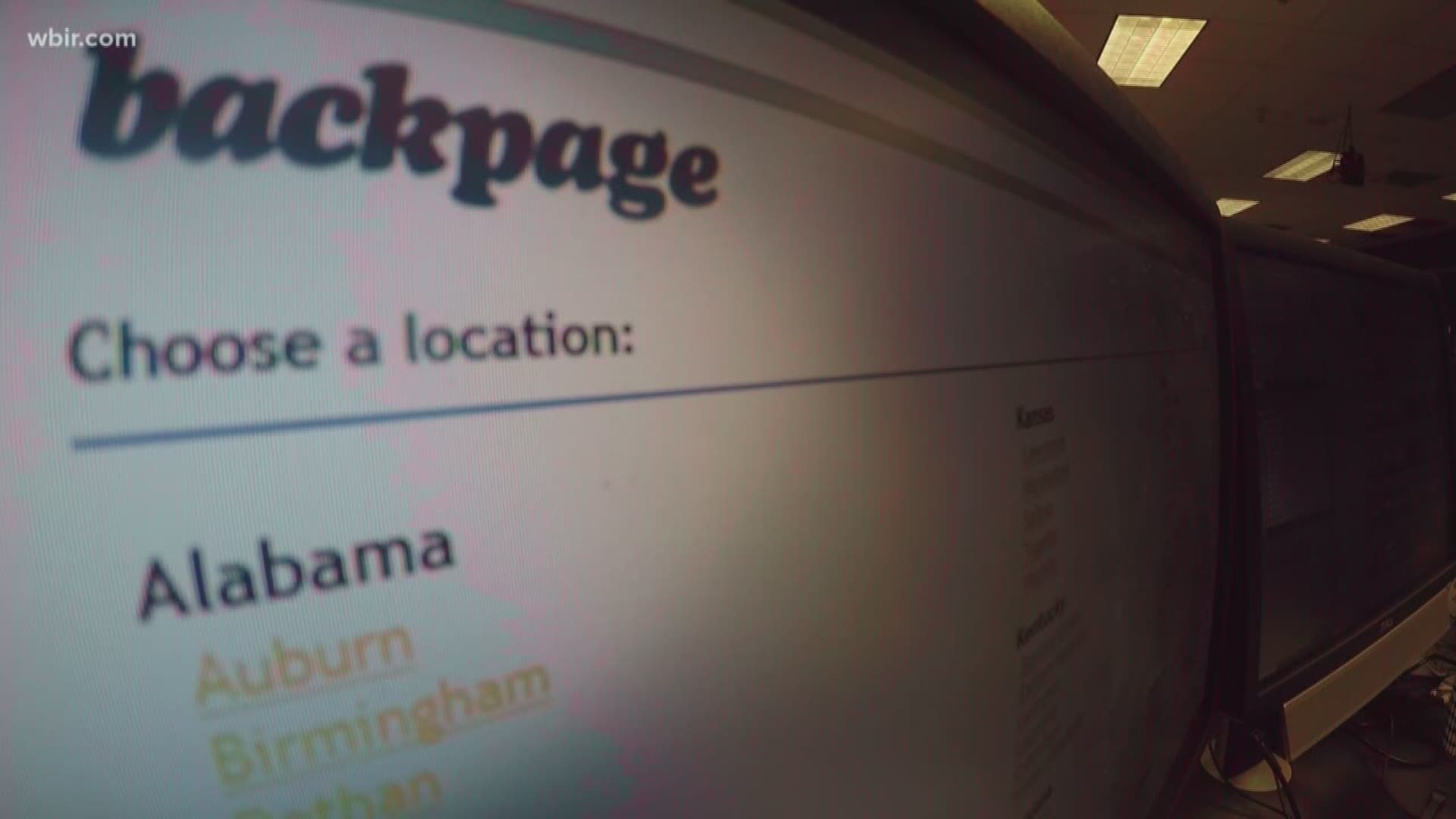 The Tennessee Supreme Court said Thursday that Cyntoia Brown, a Nashville woman serving a life sentence in prison for a murder she committed at 16, could be eligible for release after she serves 51 years in prison.

The statement gave pivotal context to Brown’s fight to convince a federal appeals court to overturn her sentence.

Brown, now 30, has been locked up since 2004, when she was convicted of shooting 43-year-old Nashville real estate agent Johnny Allen.

Her legal team launched a challenge to her life sentence in the federal court system, pointing to a 2012 ruling from the U.S. Supreme Court saying that giving juveniles life sentences without parole was cruel and unusual in most cases.

The Sixth Circuit Court of Appeals, which is considering Brown’s case, said Tennessee sentencing laws are unclear. Some sections suggested Brown's conviction should lead to life without parole while others suggested she should eventually be released.

During a hearing this summer, Sixth Circuit judges suggested that if Brown would never be eligible for release under state law, her sentence could be overturned. The appeals court asked Tennessee's high court to weigh in before it made a final decision.

The Tennessee Supreme Court’s unanimous answer that Brown would eventually be eligible for release sometime after her 69th birthday could complicate her legal team’s argument.

In its eight-page decision released Thursday, the state Supreme Court determined that a defendant sentenced to life in prison for a first-degree murder committed on or after July 1, 1995, will become eligible after serving a minimum of 51 years in prison.

The rule also applies to 14 other offenses including rape, kidnapping and aggravated child abuse.

The opinion will be handed over to the federal appeals court for review.

Brown also is asking Gov. Bill Haslam for clemency. The state parole board, which was split in its recommendations, sent the case file to the governor's office in July.

At 16, Brown climbed into a pickup truck on Murfreesboro Pike with Allen, a stranger, drove to his home, got into his bed — then shot him in the back of the head with a .40-caliber handgun as he lay naked beside her.

Brown's advocates say she was forced into prostitution in fear of her life and wronged by the legal system. Prosecutors say Brown killed the man to rob him.

Following her trial in 2006, Brown was convicted of Allen's murder.

The Cyntoia Brown story: A timeline

Nashville real estate agent Johnny Allen is found naked with a gunshot wound to the back of his head in his Mossdale Drive home. Brown, 16, told police he picked her up at a Sonic Drive-in. Brown said she was a teen prostitute and shot Allen, 43, because she thought he was reaching for a gun under his bed.

A jury convicts Brown of first-degree murder and robbery.

Brown is sentenced to life. Prosecutors pushed for more time because of aggravated robbery and other factors in the crime.

Sixth Circuit Court of Appeals hears argument on whether Brown's life sentence is constitutional. During the hearing, the panel of judges questions sentencing laws that seem to conflict.

The Tennessee Supreme Court issues a unanimous decision that says defendants convicted of first-degree murder on or after July 1, 1995, and sentenced to life in prison become eligible for release after serving a minimum of 51 years in prison.

JJ Hensley contributed to this report.