Officers said they arrived to find a man had shot a female. There was a brief standoff with the suspect before the officer shot him. He was on the way to the hospital, the female died, according to the sheriff's office. 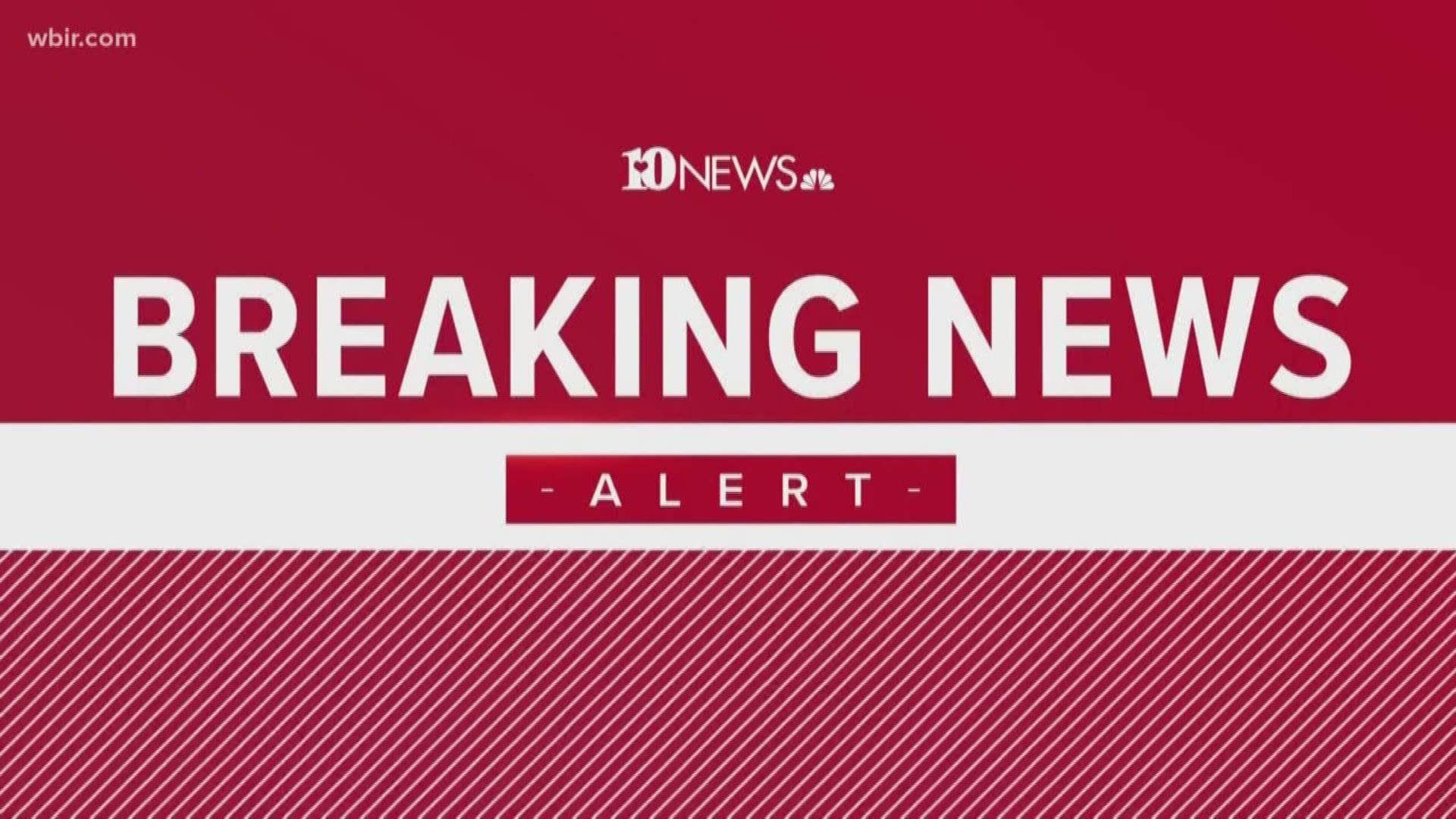 A 54-year-old woman was shot and killed by her husband who then reportedly threatened to shoot himself Wednesday afternoon, according to the Campbell County Sheriff's Office.

Deputies responded to a neighborhood off Old Middlesboro Highway in LaFollette around 2:30 p.m. Wednesday and found 54-year-old Rose Heatherly had been shot and killed.

It happened on Chapman Crest Road in the Powell Valley area of LaFollette.

According to the Tennessee Bureau of Investigation, the suspect was identified as Rose's husband -- 64-year-old Michael Heatherly.

The sheriff's office said following the initial shooting, a brief standoff occurred. The TBI said the suspect pointed a gun at officers, and a responding officer fired at him.

The husband was taken to a hospital where he later died.

According to Chief Deputy Aaron Evans with the Campbell County Sheriff's Office, a deputy sheriff, an agent with the 8th Judicial Drug Task Force and a Trooper with the Tennessee Highway Patrol were involved in the incident.

The Campbell County officer involved in the shooting will be placed on standard administrative leave with pay, according to Chief Deputy Evans.

As a standard procedure, the district attorney generals office was notified and asked the TBI to investigate.

The TBI said its agents were collecting evidence and processing the scene throughout the evening. Per procedure, the TBI said it does not identify officers involved in these types of incidents.