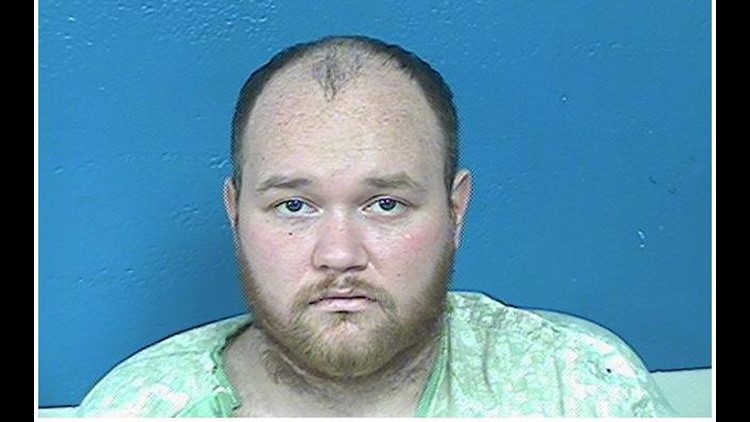 Kingsport man shot by police has pleaded guilty to assault

KINGSPORT, Tenn. — A Sullivan County man pleaded guilty to two counts of aggravated assault and one count of domestic assault after he was shot by police in April.

TBI said the Kingsport Police Department were responding to a domestic assault when Andrew Witt approached them with a knife and refused to drop it.

The two officers fired at him, striking him in the torso and leg. They were cleared of any wrong-doing by the investigation.

Witt pleaded guilty to all charges in court on Tuesday, according to WCYB. He was sentenced to a total of 10 years, 11 months, and 29 days in prison; however, the judge ran the charges concurrently and stated that, since he's already been in jail for 8 months, his time was served.

He will not go back to prison for the conviction in that case. Witt was given 5 years of probation.

A Kingsport man is behind bars more than a month after being shot by officers during a domestic assault call.

According to the Tennessee Bureau of Investigation, a grand jury indicted Andrew Witt on May 8 and officers booked him into the Sullivan County Jail on Wednesday evening.

Witt had been hospitalized in an officer-involved shooting on April 17 in Kingsport. Officers had responded to a domestic assault on Mullins Street and said they found Witt armed with a knife.

The TBI said Witt ignored verbal commands to drop the knife and approached officers with the weapon, and officers shot at him -- hitting him in the torso and leg.