Joshua Smith spent five years in prison before turning his life around. Now, he wants to help others still in prison, so they can have a second chance too. 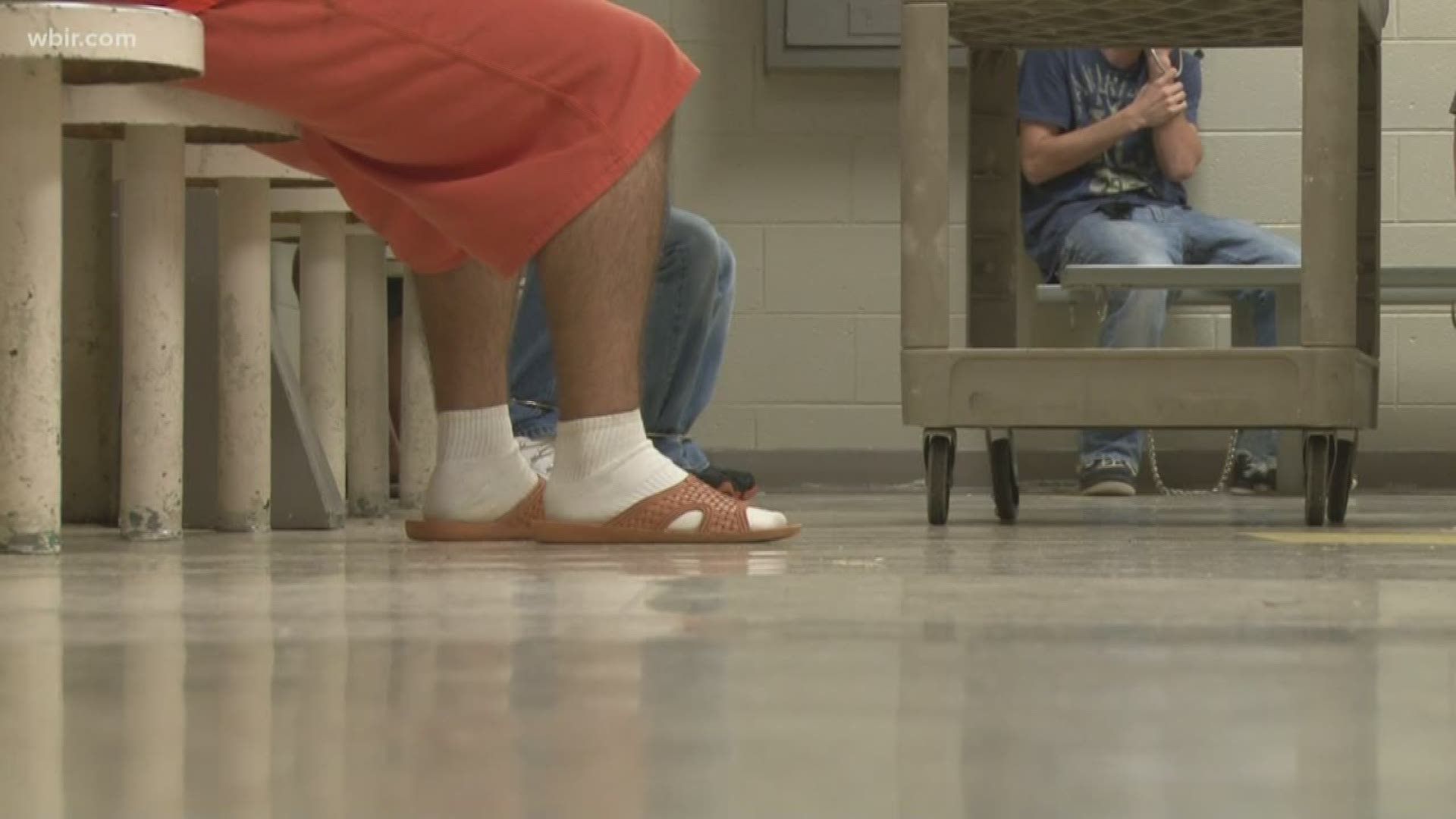 KNOXVILLE, Tenn. — For Joshua Smith, prison reform is personal. He spent five years behind bars in Kentucky for his involvement in marijuana and cocaine trafficking.

His first job after prison earned him $6 per hour. Eventually, he started a small service company that turned into multi-million dollar enterprise.

Now, he's taking on a new challenge with the 4th Purpose Foundation.

"They say there's four purposes of incarceration, the fourth one being rehabilitation," Smith said. "Rehabilitation means something was once right; then, it was broken, and then,k you put it back together again. In this case, we call it transformation."

The 4th Purpose Foundation will focus on helping inmates learn skills for their daily lives and the workplace upon their release.

"Most of the people in prison, even myself as I went there, we weren't together in the first place," Smith said. "This foundation is going to focus on that aspect."

As state and local facilities across Tennessee face overcrowding problems, preventing inmates from ending up back behind bars is becoming increasingly important.

About half of inmates in the state return behind bars within three years of their release. Smith said that problem is especially true for Knox County.

"Hopefully when they get back out, they become a productive part of our society and that's what we want," Knox County Sheriff Tom Spangler said. "We would prefer not to have so many people in jail."

In mid-October, Sheriff Spangler said Knox County had 202 inmates who had waited longer than 14 days for a bed in the state penitentiary.

Each inmate costs the county $73 a day to house. However, Spangler said state policy only requires the Tennessee Department of Correction to pay the county $39 a day per inmate.

"We're losing money for the county," Spangler said. Just one day of housing 200 state inmates costs the county more than $5,600.

Smith hopes that by helping transform the lives of inmates, state and local facilities will see changes too.

"We wonder why prisons and jails are overcrowded," Smith said. "It's because we're not doing what needs to be done to help fix the challenges and the problems that we're facing."

Those problems can be fixed with the right attitude and funding, Smith said. He added that he expects criminal justice reform to be among Gov. Bill Lee's top priorities in the upcoming legislative session.

"I'm excited to see our state really leading the way in taking a look at criminal justice reform," Smith said. "Transformation has to happen inside of our jails and prisons."

Smith said he is investing $8 million into funding research and programs to help inmates get their second chances.