Police believe Melani Sue Brown stabbed herself with the same knife she used to kill her son. 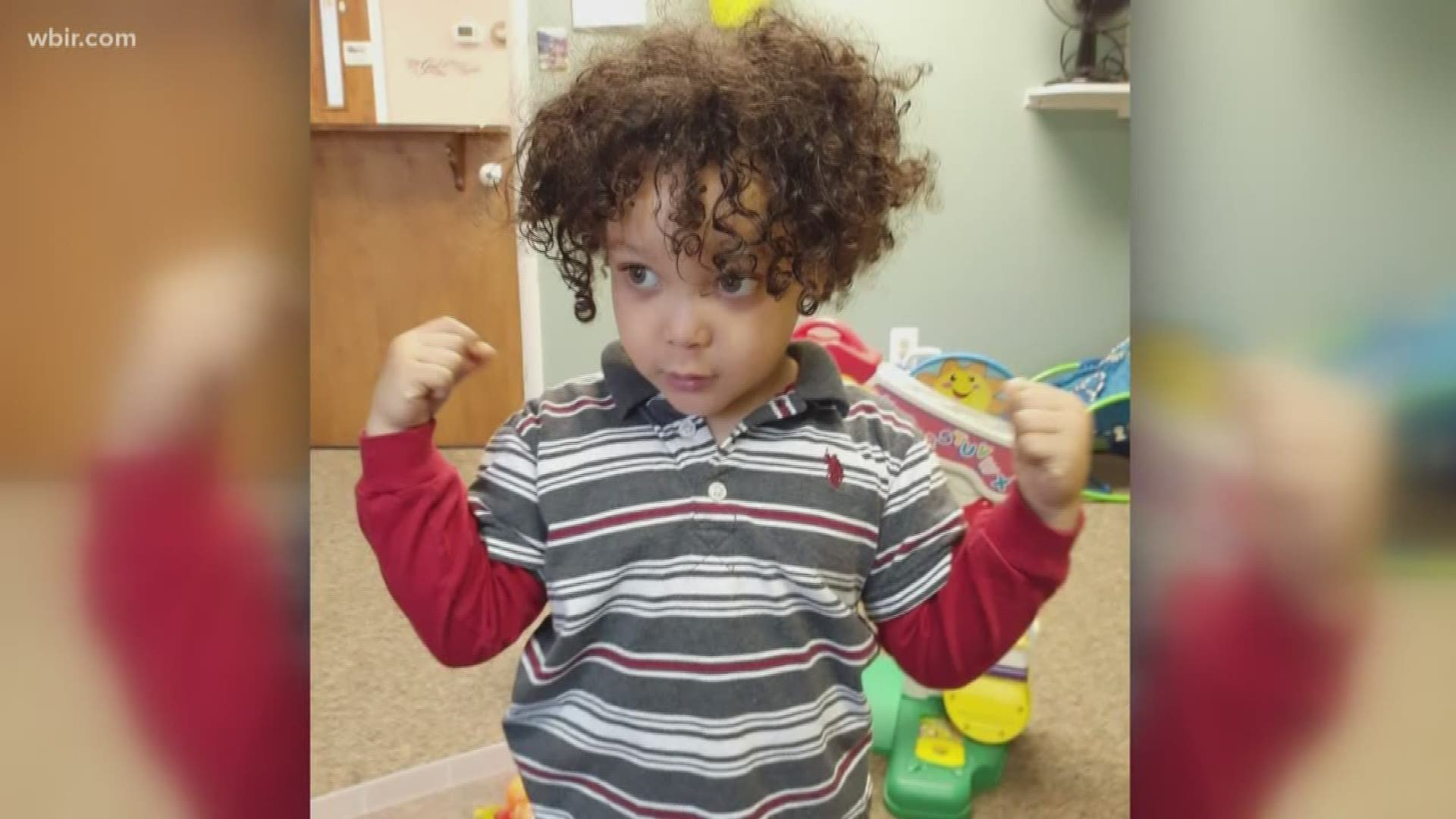 LENOIR CITY, Tenn. — The Lenoir City woman that police believe killed her 3-year-old son has died of self-inflicted injuries, according to the district attorney general.

She died at UT Medical Center on Tuesday, according to DAG Russell Johnson.

Brown was taken to the hospital after police said she stabbed herself with the same knife she used to kill her young son, King, on Wednesday.

Brown's mother came to her apartment in the middle of the night because she was concerned about her daughter and grandson's welfare. When she arrived, she found the little boy bleeding and unconscious.

She called 911 and began performing CPR, and she told investigators that Brown started stabbing herself. When medical crews arrived, both Brown and her son were unconscious.

"As her mother was questioning her about where her son was at, she got very concerned and drove over to the apartment complex," said Chief White.

When the grandmother arrived, she found Brown in the parking lot and said the two walked inside together, and that's when she found her grandson, King Brown, unconscious on the floor and called 911. The grandmother started CPR at the direction of the 911 dispatcher.

A small memorial has started outside the apartment door where Lenoir City Police said a mother killed her 3-year-son.

While her mother was trying to save King, White said Brown started stabbing herself.

By the time authorities arrived, she was unresponsive.

First responders arrived and pronounced the boy dead and transported Melani Brown to the hospital.

Chief White said they believe the mother cut the boy with a large kitchen knife. They do not believe anyone else was involved.

King's father does not live in the area.

White said his officers and DCS had been called to Brown's apartment several times in the past, and that some of his officers were familiar with King because they'd seen him playing outside.

Neighbors told 10News that Brown was well known in the apartment complex and was often out on his own.

"He was always out. I mean always running, playing, like I said, was telling you he loved his action figures, his Captain America," said neighbor Mike Helton.

Helton said he was a rowdy little guy, but it was obvious that he was seeking some attention.

"He came over to my son's birthday party and you know had cake and Ice cream and just had a blast. You know, he was just, he wanted to be fit in, loved," said Helton.

Neighbor Nathan Rose told 10News that his son and daughter used to play with King.

"Me and my wife has been crying a little bit this morning. Not something you expect to hear or wake up to," he said.

King would have been four in April.

His mother, Melani Brown, faced prior charges. According to court records, she was arrested in 2017 for driving with a suspended license.

Those records state that an officer pulled Brown over for driving 17 miles per hour over the speed limit. Investigators found that her license was already suspended for failure to pay fines in Knoxville.