Police believe the teen, who was in a car with three other people, accidentally shot himself. 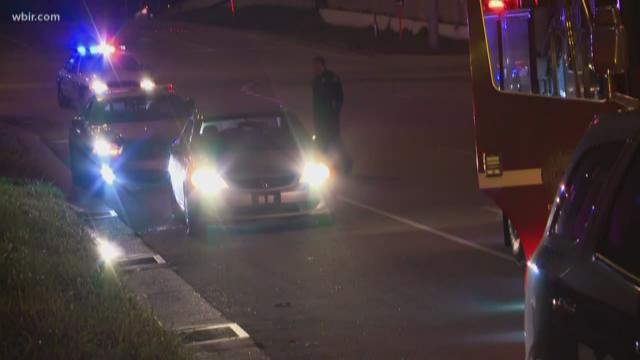 A teenager who was injured in a reported shooting near West Town Mall Tuesday night actually shot himself, according to Knoxville Police.

The 16-year-old was inside a vehicle with three other people, all of them were under 21 and none of them were related to the shooting victim, according to KPD. Investigators believe the shooting was an accident.

The teen was taken to UT Medical Center with serious but apparently non-life threatening injuries.

A juvenile male was taken to UT Medical Center with serious injuries after a shooting near West Town Mall Tuesday night, according to Knoxville Police.

The shooting happened shortly after 8:40 p.m. on West Town Way near Montvue.

Officials said there was one victim in the shooting, and the three other people were taken in for questioning.

Officers on the scene of a shooting w/ one victim on West Town Way near Montvue. One male transported to ER. The scene is safe. pic.twitter.com/4FZ0bCSwRO