Darron Sellers' father told investigators he didn't have access to any weapons at home. 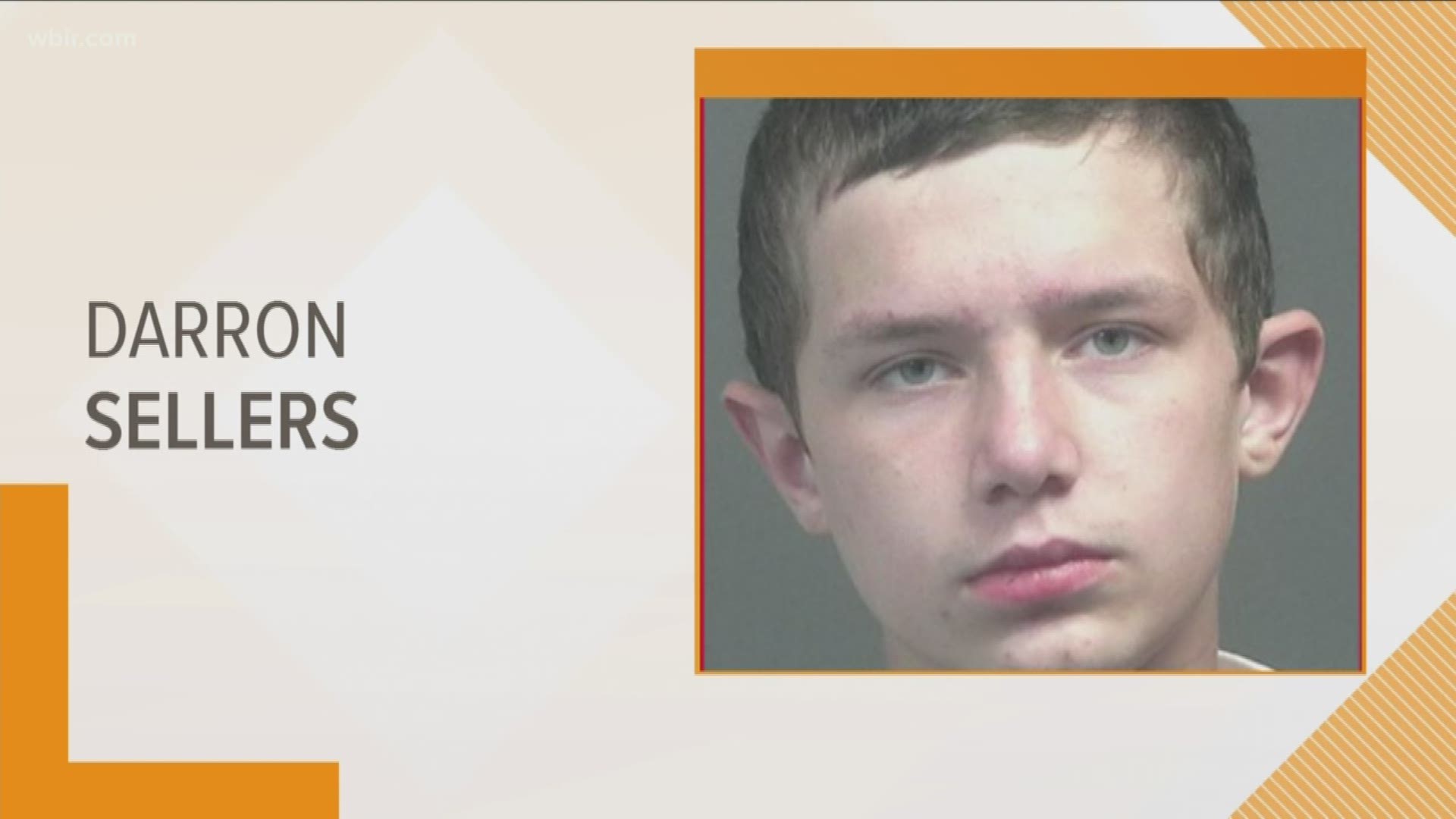 A Blount County student is charged with making a threat against William Blount High School.

According to the incident report, several students had reported that Darron Sellers, 18,  had threatened to bring a gun to the school last week and "shoot all the students and staff he didn't like at the stadium."

The students told investigators that the comments made them feel unsafe and that they were concerned that Sellers would follow through on his threats.

When an officer spoke to Sellers, he denied the threat and he had no weapons with him.

When officers went to Sellers home, they spoke to his father who said Sellers didn't have access to any weapons at home. He also said his son was a habitual liar with mental health issues.

Sellers was arrested and charged with making a false report/bomb threat. The report also said he was suspended from school for one day during the investigation.