The zoo is mostly funded by visitor admissions. It's losing thousands of dollars a day since it closed on March 16 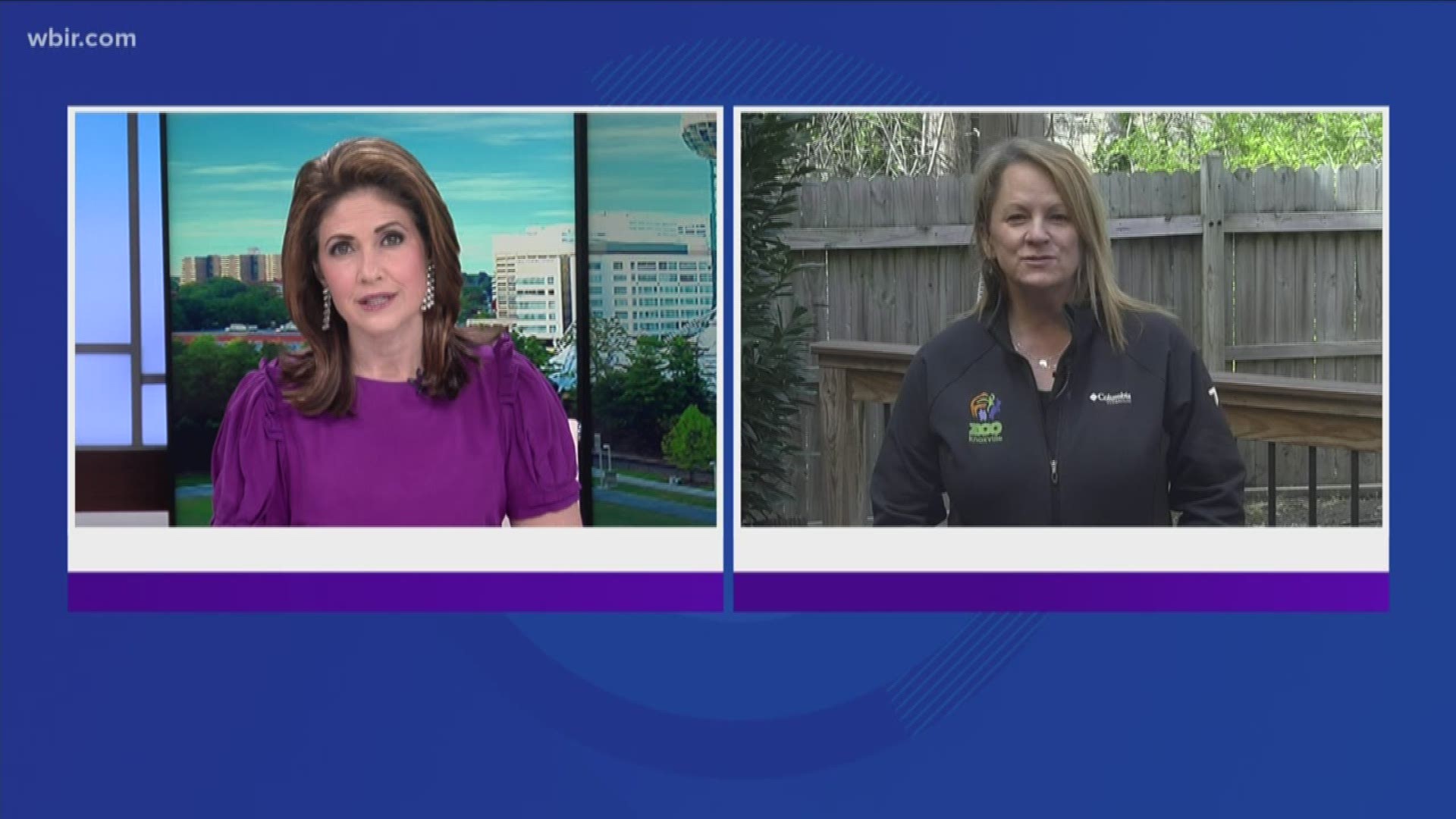 KNOXVILLE, Tenn. — Knoxville's mayor is stepping up to help fund Zoo Knoxville during its extended closure to stop the spread of the coronavirus.

The zoo closed March 16 and every day since then, has lost an average of $22,500 a day that helped feed the animals and cover other costs. The zoo uses visitor admission to cover 75% of it's operating revenue.

Mayor Indya Kincannon announced Monday that she will be recommending $700,000 in emergency funding for Zoo Knoxville.

“Protecting people rightfully comes first in an emergency, but the City can also help Zoo Knoxville in caring for its animals,” Kincannon said. “The zoo has been losing more than $20,000 a day in revenue since the pandemic forced it to close its doors. We appreciate that the non-profit Zoo Knoxville, like many businesses and schools, have made hard but necessary sacrifices to safeguard against the Coronavirus spread.”

RELATED: Zoo Knoxville is "Bringing the Zoo to YOU!" during coronavirus closure

Using her executive power during a State of Emergency, Kincannon has already transferred $100,000 to the zoo.

At the next city council meeting on April 7, she will ask members to approve an additional $600,000 to the zoo in $200,000 monthly installments through June 30.

The City of Knoxville provides a portion of the zoo's operating budget every year and has given additional funding to support expansion efforts at the zoo.

“Zoo Knoxville is a valued partner and a beloved and unique educational asset,” Kincannon said. “The zoo’s growth is exciting, but there have been some growing pains, and the abrupt loss of ticket revenue this month has been crippling. We look forward to working with zoo staff in addressing immediate operational needs while balancing the challenges of a long-term build-out.”

RELATED: Wondering what to do with your storm-damaged trees? Zoo Knoxville might be able to use them