We know, you probably thought he already was. 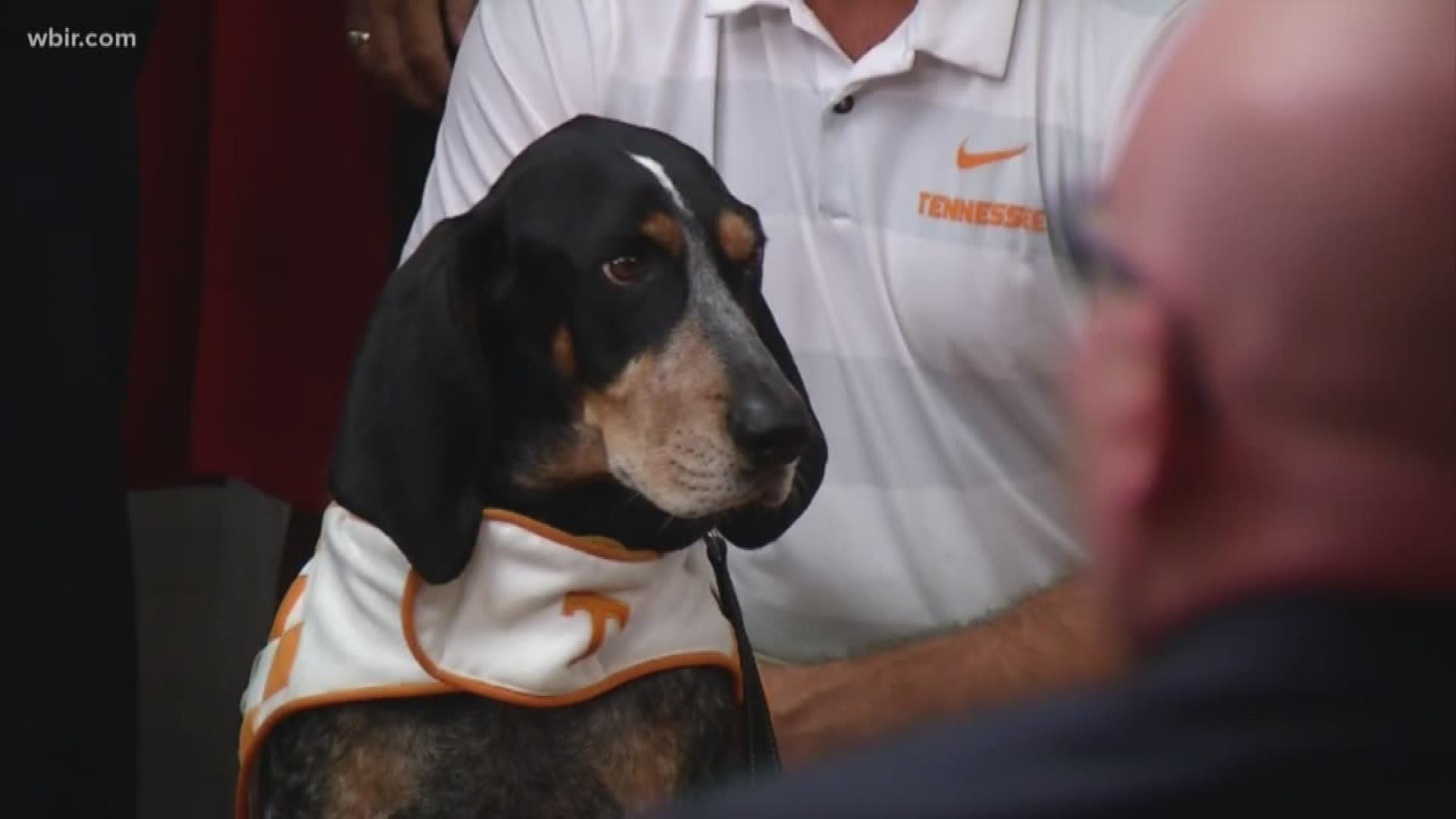 Tennessee has officially recognized the bluetick coonhound as its state dog. That's, of course, the breed of Vol fans' favorite dog, Smokey.

The Volunteer state actually didn't have a state dog but after a bill was filed in the house February, it became pretty clear the bluetick coonhound was the right fit.

You can thank Nashville-area Rep. Bill Beck and Maryville-area Sen. Art Swann for introducing the bill.

Several other lawmakers were there as well to celebrate.

Ten dogs have carried the legacy of the Vols beloved mascot since 1953, each lovingly cared for by members of one family and adored by thousands of Big Orange fans. Smokey leads the Vols through the T before each home game and celebrates each time the Vols score with a sprint through the endzone.

1 / 26
Louis Fernandez
Smokey the bluetick coonhound is the official and much loved mascot for the University of Tennessee.

The Volunteer state also has a state wild animal, the raccoon. The Tennessee Walking Horse is the state horse and the salamander is the state amphibian.