The Kentucky State Department of Health says it has seen more than 300 cases of hepatitis A in more than six counties. 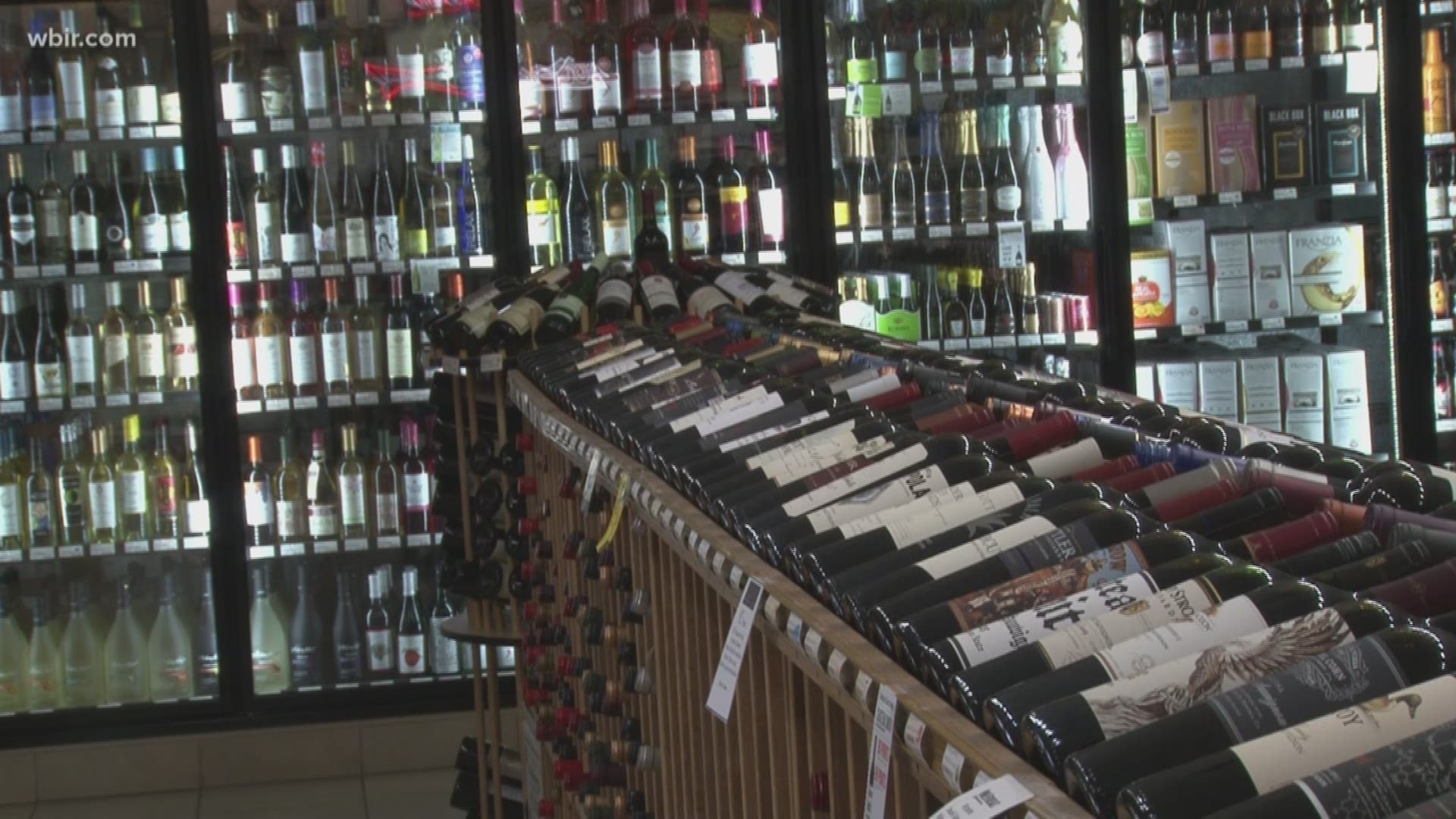 Health officials say three people have died in Kentucky from a hepatitis A outbreak.

The Kentucky State Department of Health says it has seen more than 300 cases of hepatitis A in more than six counties. Officials have not released which six counties have been affected.

Health officials say more than 200 people have been hospitalized from the outbreak.

Officials recommend children over the age of one and adults in the state get the hepatitis vaccine.

The Center for Disease Control has not issued any travel restrictions. The Kentucky Public Health Acting Commissioner Jeffrey Howard says it is safe to travel to Kentucky and attend the Kentucky Derby on May 5.

Officials say they have not traced the outbreak to a specific location.

Hepatitis A is a viral liver disease that can cause mild to severe illness, if not treated. It is transmitted through contaminated food or water. It can also be passed through direct contact with an infectious person.