10Listens: We take your flu questions to the experts

Flu season is looming and many people have the same misconceptions about the infection. 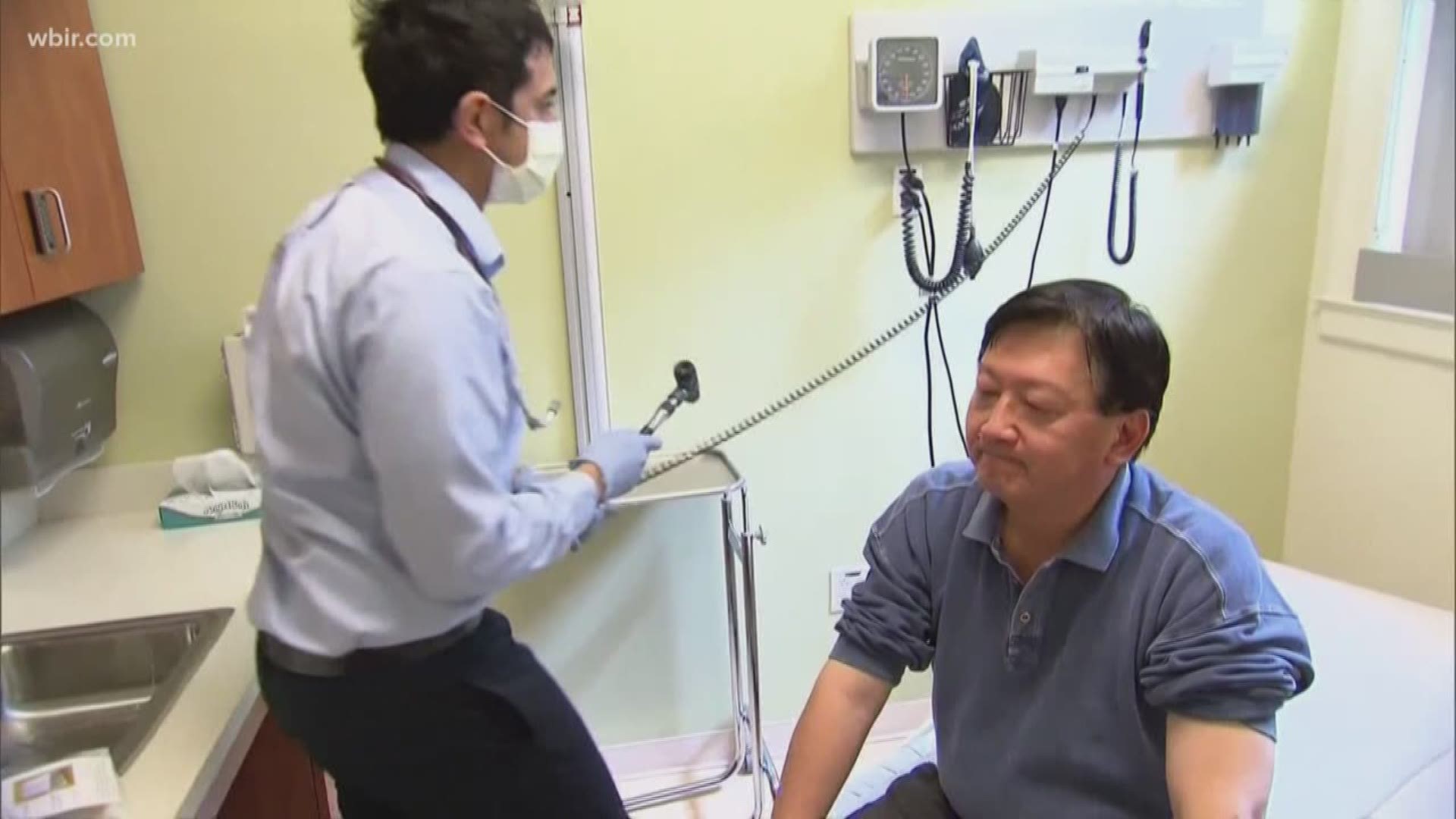 In just a few weeks, flu season will be ramping up leaving many searching for remedies to get back to good health. Along with the viral infection comes many misconceptions.

"The biggest misconception is that the flu shot can cause the flu. The flu shot will not cause the flu because it's a dead virus," Dr. Eric Penniman, a Doctor of Osteopathic Medicine, said.

Those most at risk are the elderly, young, pregnant or people with chronic diseases.

"Morgan, in 23 years in practicing medicine only one year I didn't see the flu shot work very well and that was last year," Dr. Penniman said.

Zoiey asked if you can you avoid the flu if you find out someone you were around now has it?

"If you have a chronic illness like diabetes or asthma, you might want to call your doctor and get some Tamiflu to help prevent catching it," Dr. Penniman said.

Lastly, Dr. Penniman addressed whether taking a vitamin C supplement can help avoid the flu at the early stages.

"Most of the the latest research shows vitamin C doesn't help shorten the cold," he said.

Doctor Penniman said besides washing your hands and not being around people who are sick, you can take other steps like taking zinc and Tamilflu to help get you back to good health.

Summit Clinic in North Knoxville is having a flu shot day on October 13, 2018. The first 4,00 patients get free flu shots.