Fewer than 10 percent of some 2,800 animal exhibitors in the U.S. are granted the accreditation. 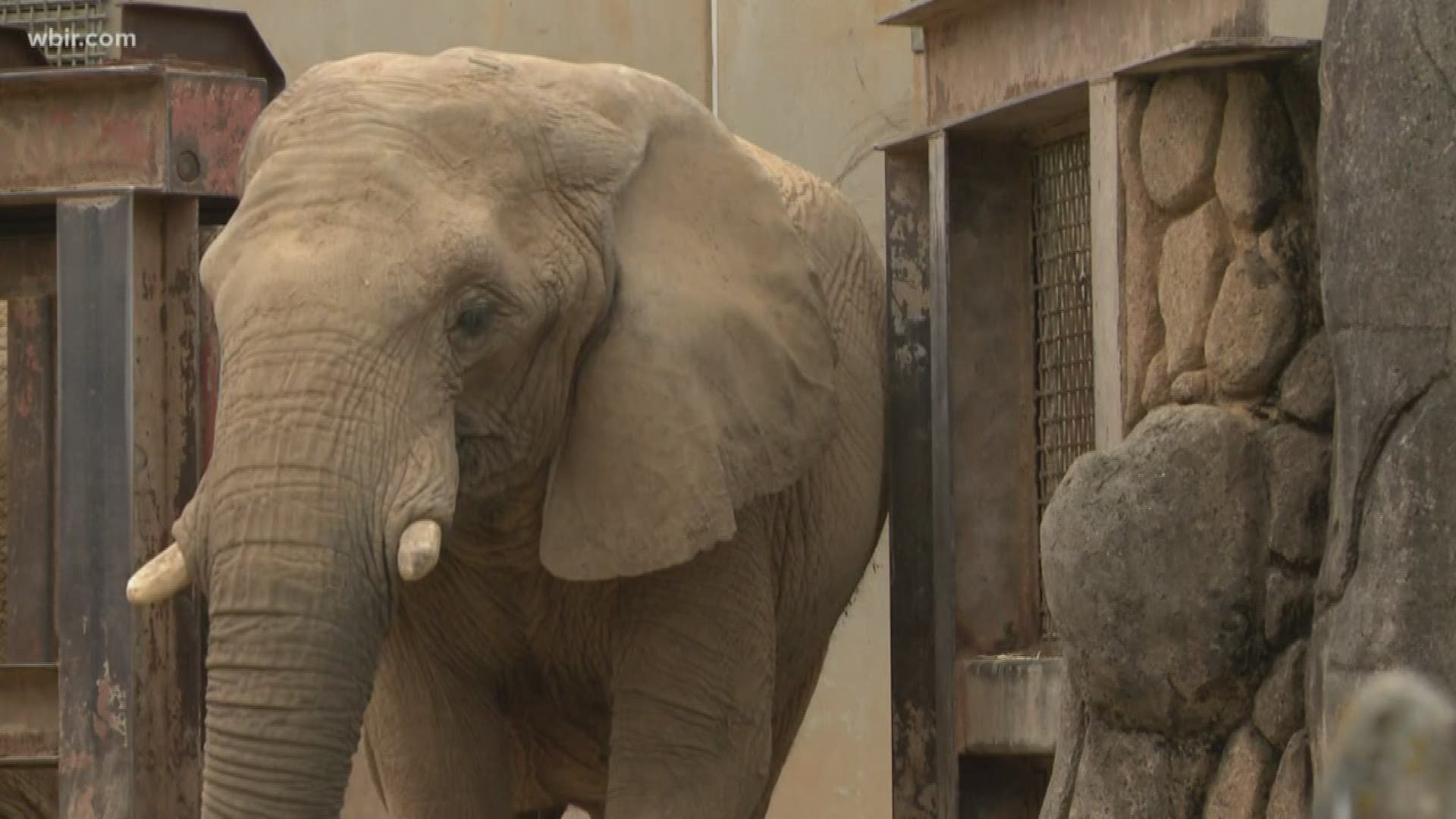 KNOXVILLE, Tenn. — The Association of Zoos & Aquariums has announced that Zoo Knoxville was granted accreditation by AZA’s independent Accreditation Commission.

Fewer than 10% of a reported 2,800 animal exhibitors licensed by the United States Department of Agriculture are AZA accredited, according to AZA's website.

“Only the very best aquariums and zoos can meet AZA’s accreditation standards for animal care and welfare, conservation, education, and more, which are the most rigorous in the zoological profession,” said AZA President and CEO Dan Ashe said in a press release. “By achieving AZA accreditation, Zoo Knoxville demonstrates a commitment to protecting animals around the world and inspiring their guests to do the same.”

To be accredited, Zoo Knoxville underwent a thorough review to make certain it has and will continue to meet ever-rising standards in categories which include animal care and welfare, veterinary programs, conservation, education, and safety.

The zoo closed March 16 to help stop the potential spread of coronavirus, and every day since then, has lost an average of $22,500 a day that helped feed the animals

Leaders of the community, including Knox County mayor Glenn Jacobs, publicly sought help for the zoo.

The community has since donated almost $60,000 dollars.

Jacobs said he was going to propose to Knox County Commission that they loan Zoo Knoxville $500,000 from the county's hotel/motel fund.

That money can only be used for tourism-related activities, and Zoo Knoxville is the county's top tourist attraction. Jacobs said there was currently a $1.4 million surplus in that fund.

The zoo also has approached the city of Knoxville for help, according to spokesman Eric Vreeland. The city already provides $1.5 million in annual budget support.

The zoo's request will be considered, Vreeland said.

Zoo Knoxvlle operates as a 501c3, which means it is a non-profit. In general, 75 percent of those costs are covered by zoo visitation.

Zoo Knoxville has been continually accredited since 1984.