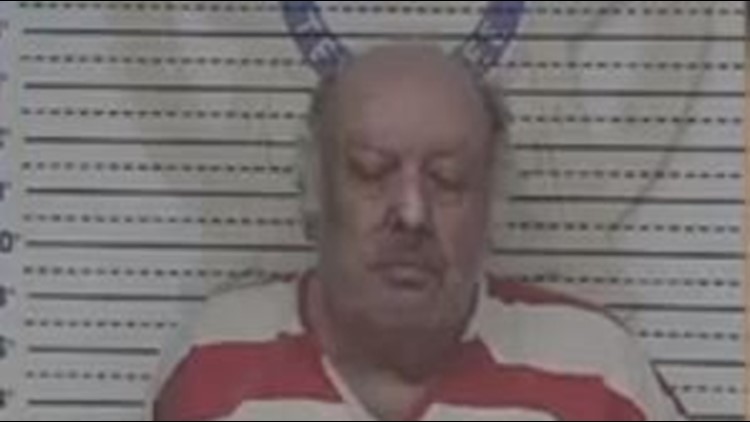 ATHENS, Tenn. — McMinn County Sheriff Joe Guy said a man has been charged with first-degree murder in the fatal shooting of a 60-year-old woman Thursday night.

Her landlord, 77-year-old Charles Ward, has been charged with first-degree murder in her shooting death.

According to the sheriff, Ward got into an argument with the woman who was renting the home on County Road 652 near Athens.

When deputies arrived, the found the woman's body "with an evident gunshot wound.”

Deputies arrived just minutes after the initial call, but McKee had already been shot and killed by that point. Sheriff Guy said it's not clear if McKee was shot during the 911 call or after she hung up.

Ward remains in custody at the McMinn County Jail under a $200,000 bond, charged with first-degree murder, and faces arraignment in McMinn Co Court.

McKee had been renting a home from Ward for the past year or so, but this isn't the first time the two have had an argument according to the sheriff.

Sheriff Guy says they had received several 911 calls leading up to Thursday's shooting.